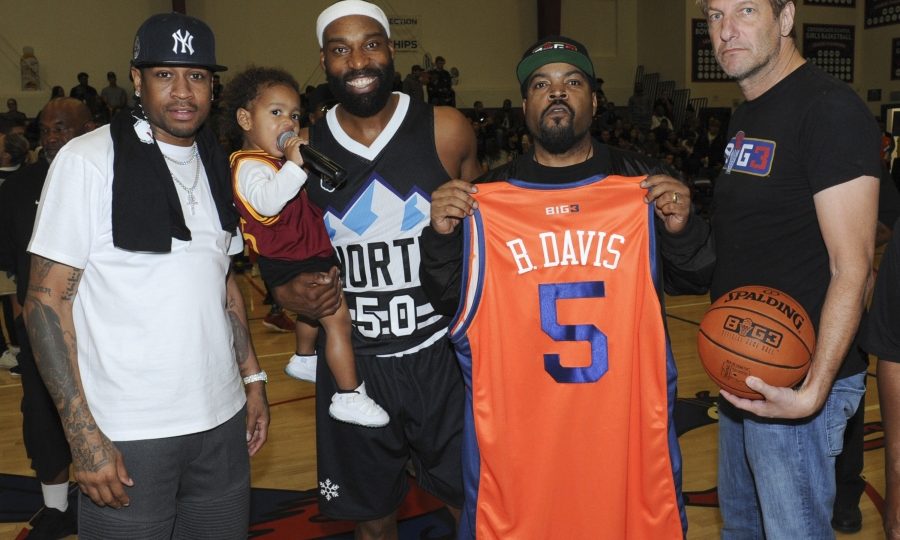 Baron Davis to Join 3’s Company, “At the end of the day, I just wanna hoop”

LOS ANGELES – Baron Davis has signed with the BIG3 and will join 3’s Company as the team’s newest co-captain, alongside DerMarr Johnson. The announcement was made during a special halftime appearance at Baron Davis’ Black Santa First Annual Celebrity Basketball Game in Santa Monica, Calif. on December 16, which raised funds for the worthy causes supported by The GOOD+Foundation, The Drew League Foundation and Team Rubicon Foundation.  The BIG3 supported the event with a generous donation.

“At the end of the day, I just wanna hoop. I really love what Cube is doing. A lot fans have been asking me to play, and AI is someone who has always been a big bro to me,” said Davis.  “Hearing about the fun they had this past summer really made me excited to suit up. I have a lot of basketball left, and this is a great opportunity to fill that void I’ve been missing.”

Baron Davis is an entrepreneur, investor, and two-time NBA All-Star and record-holder over a thirteen-year career. Prior to the NBA, Davis was named Pac-10 Freshman of the Year as a member of the UCLA Bruins. He was an Associated Press Third-Team All-American and First-Team All-Pac-10 in 1999. He was inducted into the UCLA Athletics Hall of Fame in 2016.

Off the court, Davis is an avid creator and businessman who has founded several corporate entities, including The Black Santa Company,  which strives to celebrate cultural diversity, the joy of giving, and the magic of good to help build a brighter, more colorful world through original entertainment publication and production. Their latest venture is the Winter Wonderland Mixtape, which puts a fresh, inclusive spin on traditional holiday music.

The BIG3’s 10-week season will tip off on June 22 and air live on Friday nights on FOX Broadcast Network and FS1. 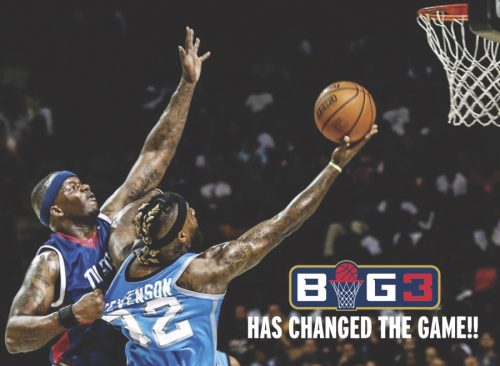 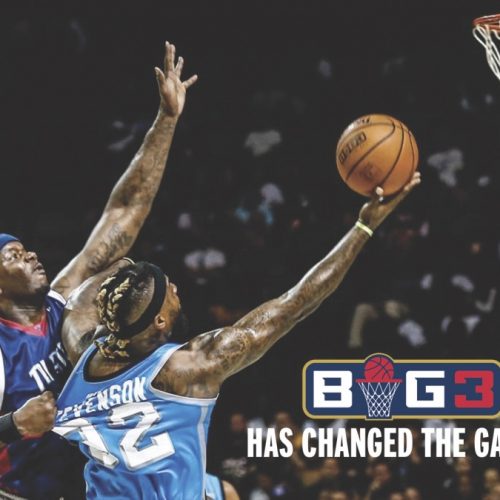 Drew Gooden, Carlos Boozer, and Glen Davis Have Signed on… 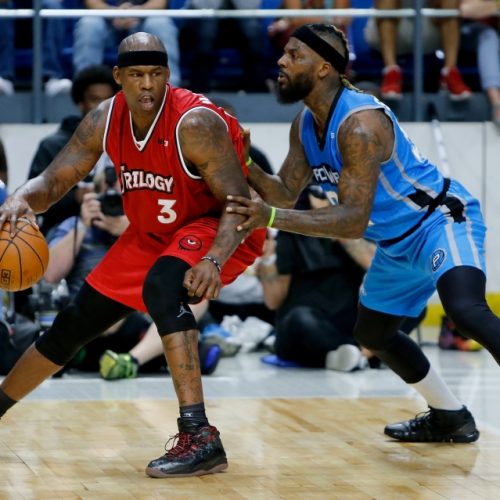 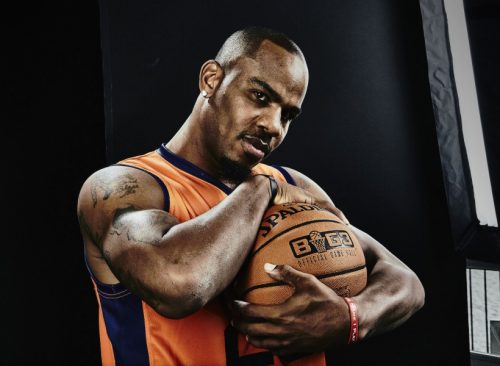 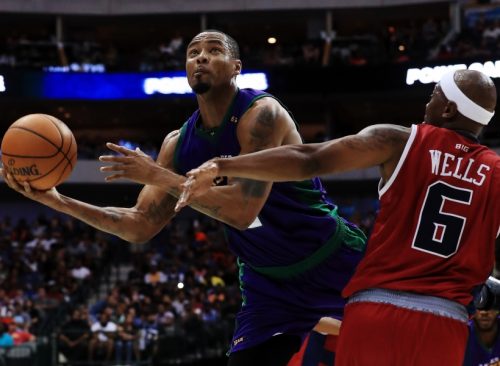 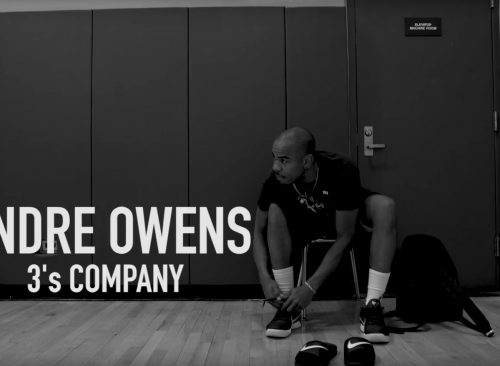