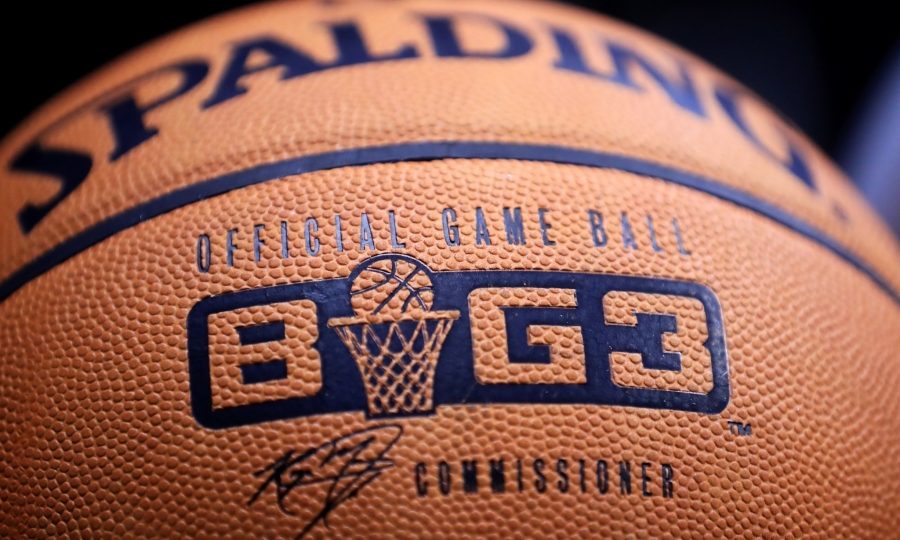 BIG3 Championship Finals will be held at MGM Grand Garden Arena on August 26 at 1:30pm PST/4:30pm EST; Floyd Mayweather vs. Conor McGregor will be held at T-Mobile Arena in the Evening

Las Vegas will be Center of the Sports and Entertainment World as it Hosts Both Highly Anticipated Events on the Same Day (Las Vegas, NV – July 11, 2017) The BIG3 professional 3-on-3 basketball league founded by actor, producer and music legend Ice Cube and entertainment executive Jeff Kwatinetz announced today a financial and promotional deal has been reached between their organization, MGM Resorts, Mayweather Promotions and UFC regarding the use of T-Mobile Arena, which was under contract by BIG3 for their highly anticipated Championship Finals on August 26.

The MGM Grand Garden Arena will now host the BIG3 Championship Finals at 1:30pm PST/4:30pm EST which will be televised live on FOX, making way for the Floyd Mayweather vs. Conor McGregor boxing event to take place at T-Mobile Arena in the evening on the same day.

Since the league’s inaugural season on June 25, BIG3 has taken the sports world by surprise, proving itself to be a slam dunk. The games are televised in over 32 countries around the world and its US debut on FS1 ranked in the channel’s Top 10 all-time basketball telecasts, drawing in a majority adult 18-49 audience, making it the 2nd highest rated telecast amongst the younger demographic for the network. Week 1 featured a thrilling slate of games that saw Allen Iverson win his coaching debut with 3’s Company, Rashard Lewis go off for 27 points in the 3 Headed Monsters’ come-from-behind win, and DeShawn Stevenson clinch victory for the Power with a game-winner from long range, all in front of a crowd of more than 15,000 at Barclays Center in Brooklyn, N.Y. Week 3’s slate of games at the BOK Center in Tulsa, OK will air tonight on FS1 8pm-11pm EST.

“We are grateful to MGM Resorts, Mayweather Promotions and UFC for presenting us with a generous offer that we could not refuse, ensuring that our fans will have the best experience possible at our BIG3 Championship Finals at the MGM Grand Garden Arena,” says Ice Cube and Jeff Kwatinetz, co-founders of BIG3. “We are happy we could work together to create an opportunity for our fans to experience both events, making August 26 the most exciting day in sports and entertainment Las Vegas has ever seen.”

“We appreciate Ice Cube, Jeff Kwatinetz and the BIG3 for their willingness to work together on bringing the Floyd Mayweather vs. Conor McGregor fight to T-Mobile Arena,” says Dana White, President of UFC. “We look forward to working together with them to ensure that the people in Las Vegas and those watching both events at home will experience a historic day in sports that they’ll never forget.”

“We are extremely pleased that all of our partners involved were able to work together to bring this change in venue to fruition,” said Sid Greenfeig, vice president of entertainment and booking for MGM Resorts International. “The MGM Grand Garden Arena will treat basketball fans nationwide to exceptional games in an intimate and exciting atmosphere. Las Vegas will certainly be the center of the sports world on August 26.”

The BIG3 Championship Finals will feature surprise guests, a battle tournament for 3rd place as well as the crowning of the first league champion. Fans who already have purchased tickets will earn priority seating for the MGM Grand Garden Arena event. Additional ticket information will be announced in the coming days. 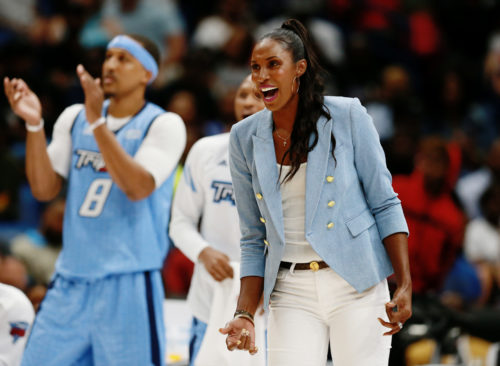 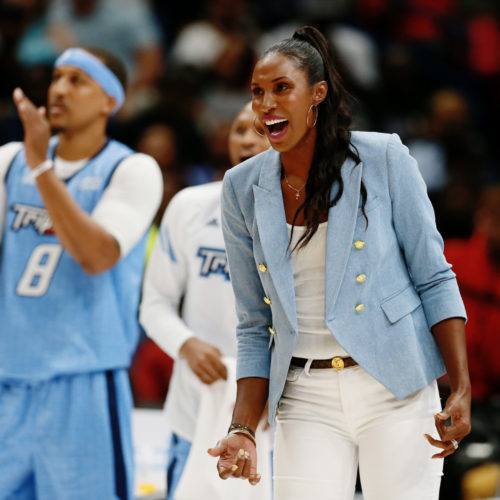 BIG3 CHAMPIONSHIP IS SET: CATCH THE ACTION LIVE THIS… 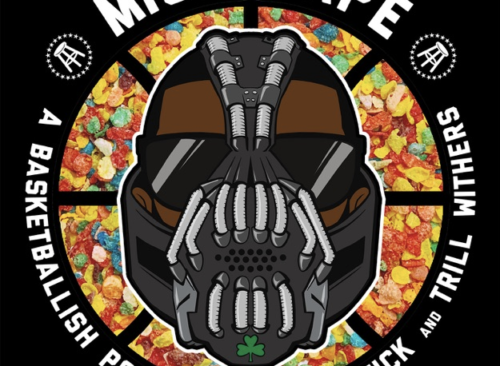 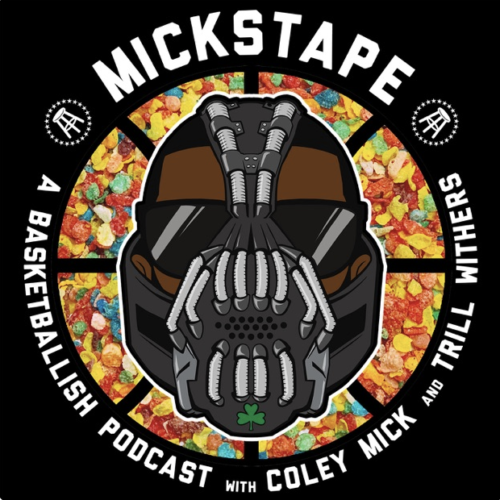 Ice Cube and Nate Robinson Stop by the Mickstape Podcast 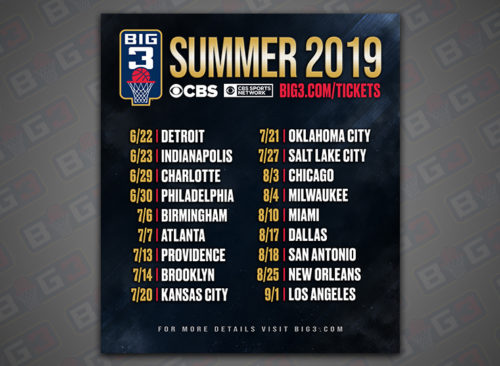 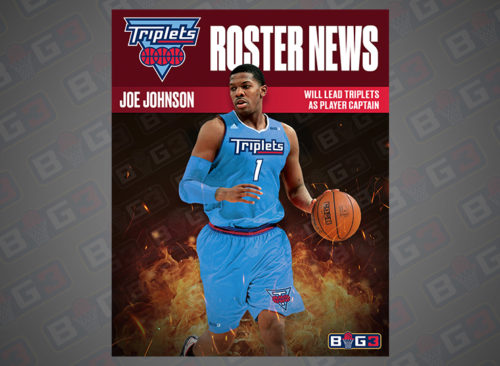 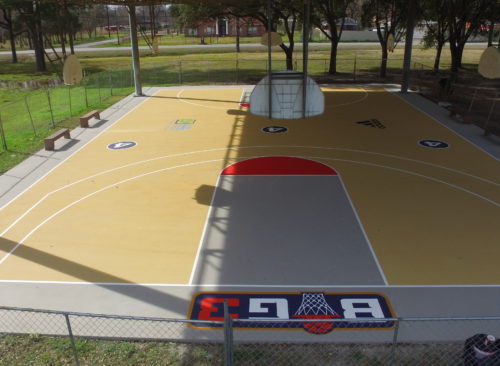