With just two days left until the 2018 BIG3 Draft (April 12, 8 p.m. ET, live on FS1), teams are starting to put together their draft boards. Well, seven of the eight teams are doing that. Trilogy – the undefeated champs – can sit tight and watch, since BIG3 rules dictate they must bring their entire team back to defend the crown in Season 2.

The 3-Headed Monsters, who lost to Trilogy in the title game, only have one roster spot to fill – which they’ll do with the fifth pick in the second round. The remaining six teams each have three spots to fill. The draft pool consists of 26 returning players from the BIG3’s inaugural season, along with more than 50 new additions.

As new commissioner Clyde Drexler pointed out, these are guys who may have been a little hesitant to commit to signing up last year. “They didn’t know what to expect,” Drexler said.

Now that they know the BIG3 means business, more established players want in. Problem is, there are only 19 open spots available. What will the 2018 rosters look like? It’s anyone’s guess at this point… so here is our first stab at a mock draft. Most of these picks are returning players. We’ll know a lot more about the newcomers after this week’s combine on April 11.

1. (1st Pick) Ball Hogs – DeShawn Stevenson
The Ball Hogs finished last in the BIG3 in scoring last season, so Stevenson would be the sharpshooter they desperately need. As a member of Power last year, Stevenson averaged 15.9 points per game (6th in the league) and hit a league-leading 32 3-pointers – one more than the Ball Hogs made as a team last season.

2. (2nd Pick) 3’s Company – Andre Owens
3’s Company had the second overall selection in the draft last year, and Owens was the pick. Owens was the only player in the BIG3 last year to finish in the top 5 in scoring, rebounding and assists, so the only reason coach Allen Iverson and captain Josh Childress wouldn’t take him again here would be if he gets picked first overall by the Ball Hogs. Which certainly could happen.

3. (3rd Pick) Killer 3s – Ivan Johnson
It’d be nice symmetry if Johnson, who was the third-to-last pick in the 2017 draft, becomes the third overall pick this year. The jump would certainly be merited: Johnson was quietly one of the most productive players last year – one of just four players to finish in the top 10 in points, rebounds and assists.

4. (4th Pick) Power – Xavier Silas
Silas turned heads at last year’s combine, enough to become the fourth overall pick. Despite a slow start with Tri-State, he raised his game after being traded to the Ball Hogs. One of just seven players last year to sink at least two 4-pointers, Silas continued to impress this winter – both as a standout for USA Basketball and in the G League, where his solid play recently earned him a 10-day contract with the Boston Celtics.

5. (5th Pick) Tri-State – Derrick Byars
With Bonzi Wells not returning to the BIG3 this year due to medical reasons, Tri-State has two new co-captains in Amar’e Stoudemire and Nate Robinson. As Ice Cube noted recently on FS1, Tri-State can use some good wing players; the 6-7 Byars fits the bill. He averaged 13.4 points per game (tied for 10th) and hit 13 3-pointers (tied for 5th) with the Ball Hogs last season. Byars was one of just nine players who started all eight regular-season games in 2017.

6. (6th Pick) Ghost Ballers – Jerome Williams
The Ghost Ballers added size when they named Carlos Boozer as their second co-captain, and they can help take over the boards by adding the Junkyard Dog here. With Power last year, JYD was tied for fifth in rebounds – despite playing far fewer minutes than the four players ahead of him. If he stays healthy, Williams can challenge Reggie Evans for the title of BIG3 rebounding champ.

1. (7th Pick) Ball Hogs – Mike James
James was a solid all-around player with Tri-State last season. The second-to-last pick in last year’s draft, James finished ninth in the league in scoring (13.6 ppg) with 6 steals (tied for 2nd) and 16 assists (tied for 8th). His 14 3-pointers were fourth-best.

2. (8th Pick) 3’s Company – Al Thornton
3’s Company started slow last year and got better as the season progressed. Thornton, one of just seven players to hit a pair of 4-pointers last season, played a key role in that growth. With Owens and Thornton both reunited with co-captain DerMarr Johnson, team chemistry shouldn’t be a problem.

3. (9th Pick) Killer 3s – Josh Powell
Until next week’s combine, it’s tough to predict where any of the BIG3 newcomers will get selected. We’ll go out on a limb and say Powell will be the first newcomer drafted. In addition to the fact that he can provide the Killer 3s with good size under the boards, it’s worth noting that Powell was a teammate of new Killer 3s co-captain Ron Artest when the two won an NBA title with the Los Angeles Lakers.

4. (10th Pick) Power – Marcus Banks
Power allowed the most points in the BIG3 last season (487), and Banks (who played for the Ghost Ballers last season) might be the best defender among returning players in the draft pool.

5. (11th Pick) 3-Headed Monsters – Greg Oden
The 3-Headed Monsters already boast one of the league’s most potent lineups. League MVP and team captain Rashard Lewis added rebounding champ Reggie Evans as one of his new co-captains. And as BIG3 runner-up, the 3-Headed Monsters were allowed to keep up to two players from the 2017 roster, so they are keeping Mahmoud Abdul-Rauf and Kwame Brown. With all that talent, the 3-Headed Monsters can afford to take chances with the one and only open roster spot. Oden is among the bigger names in the draft pool. If he stays healthy, he’d pay huge dividends.

7. (13th Pick) Ghost Ballers – Ryan Gomes
After the Ghost Ballers boosted their rebounding with JYD in Round 1, they reach out for one of the league’s newcomers, who also happens to be one of the better shooters left in the draft pool.

2. (15th Pick) 3’s Company — Will Bynum
A newcomer to the league, Bynum gives 3’s Company another versatile baller who can play inside and on the perimeter.

4. (17th Pick) Power – Paul McPherson
Another case of teams reaching back to draft a familiar face. McPherson wasn’t drafted last year, but he came on after the season began and appeared in six games for Power, starting one.

5. (18th Pick) Tri-State – Dominic McGuire
McGuire, who came off the bench in seven games for Tri-State last season, was tied for fifth in the league with 4 blocked shots.

6. (19th Pick) Ghost Ballers – Jamario Moon
Moon didn’t play in the BIG3 last year, but he was at the combine and hung around as an inactive player for part of the season. He’s back in the draft pool this year, and the Ghost Ballers might be tempted by his play-making ability.

Have thoughts on who should go in the BIG3 Draft? Be sure to share it on the league’s social channels!

INSIDE: The BIG3 Draft Combine 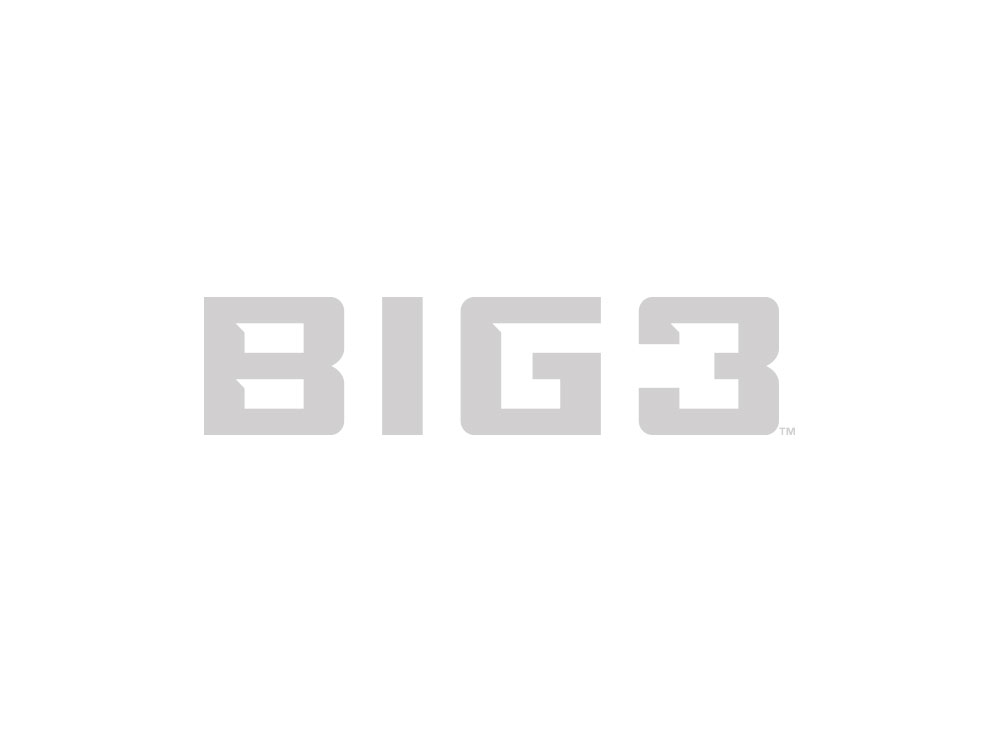