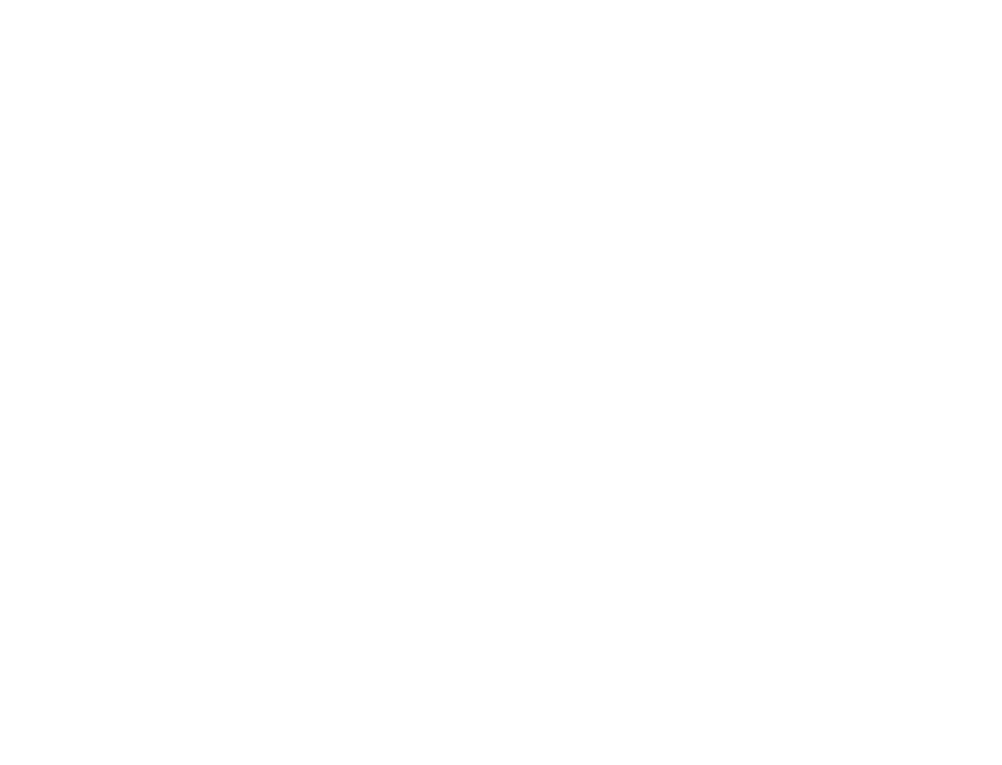 After an elite rookie performance in 2019, CJ Watson returns to compete for the Killer 3s in 2021.

Watson was the BIG3’s leader with a .692 3-point percentage last season, connecting on nine of his 13 attempts. He averaged 9.8 points, 3.3 rebounds and 2.7 assists per game. He had 12 points and five rebounds in the team’s victory over Power in the semifinals and added eight points and four assists in the championship game defeat.

Born in Las Vegas, Nevada, Watson was a highly touted guard who dominated for Nevada powerhouse Bishop Gorman before playing at the University of Tennessee. Watson played for the Volunteers for four years, becoming Tennessee’s second all-time leader in assists and steals.

Watson shockingly went undrafted in the 2006 NBA draft, but found his way back to the league after stints overseas. Watson spent his NBA years with the Golden State Warriors, Chicago Bulls, Brooklyn Nets, Indiana Pacers and Orlando Magic. Most recently, he played professionally in Turkey with Usak Sportif.