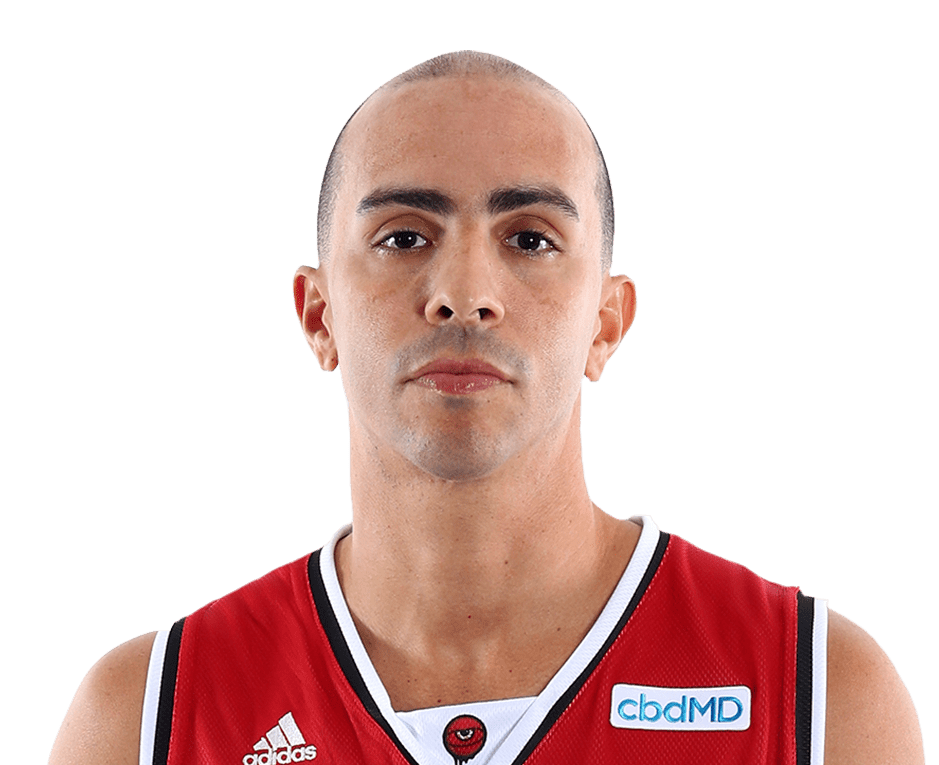 Entering his first season in the BIG3, Carlos Arroyo was taken with the seventh pick in the third round of the 2019 draft, 27th overall.

Arroyo was born in Fajardo, Puerto Rico and attended Florida International University for four years, where his number is also retired because of his success with the team both on and off the court.

Arroyo went undrafted in the 2001 NBA draft and would play in Puerto Rico professionally until 2001, when he’d sign with the Toronto Raptors. Arroyo would go on to have a long-standing professional career playing for the Denver Nuggets, Utah Jazz, Miami Heat, Boston Celtics and Detroit Pistons not including his other stints in countries like Greece, Puerto Rico, Spain and more. Most recently, he’s played for Leones De Ponce, a team in Puerto Rico.