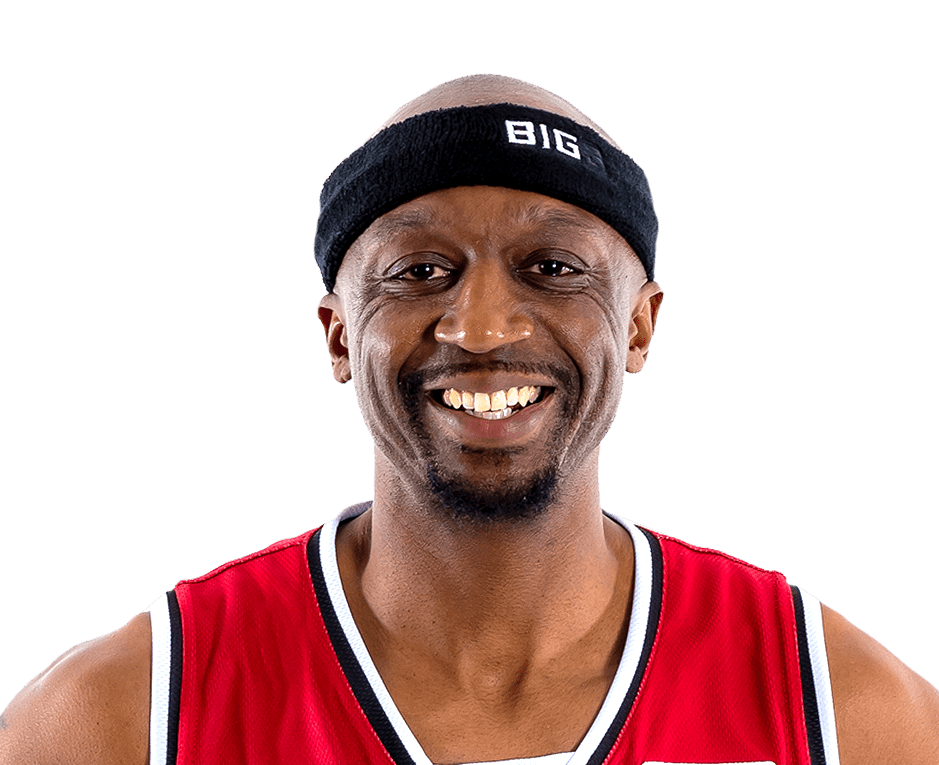 Jason “The Jet” Terry joins the BIG3 as captain of Trilogy. This will be Terry’s first season playing with the BIG3.

Terry was drafted 10th overall by the Atlanta Hawks out of the University of Arizona where he won the 1997 NCAA Championship. He was traded to the Dallas Mavericks after five years where his career took off. Terry won the NBA Sixth Man of the Year Award in 2009 and an NBA Championship in 2011. Terry finished his career with the fifth-most three-point field goals made in NBA history.