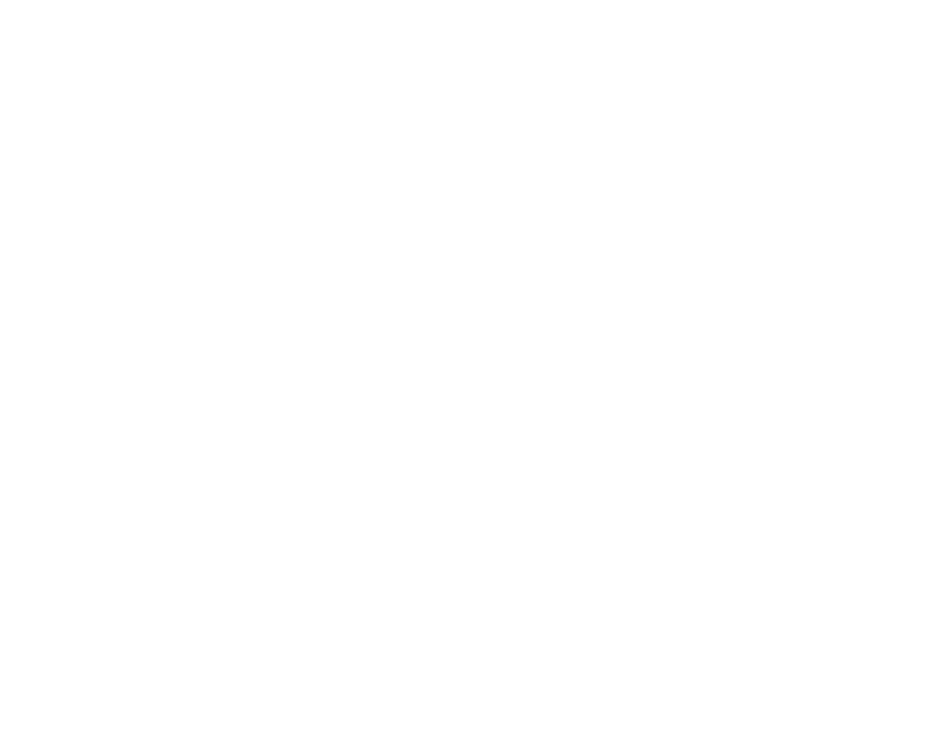 When Benson has been on the floor over the course of his career, he’s been an absolute problem. Over four years in Europe and Australia, Benson averaged 16.7 points and an eye-popping 11.6 rebounds per game, and 5.2 of those rebounds were offensive boards. Benson has been a D-League Champion, made the D-League All-Star team twice, and won the Bulgarian League Championship in 2021.