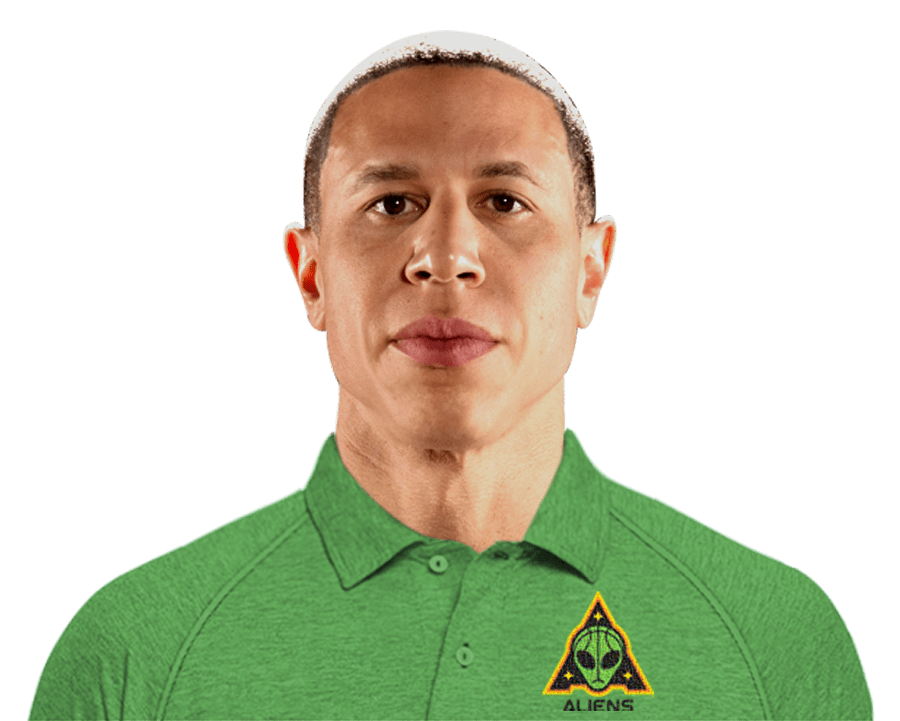 Bibby joined the BIG3 after playing 14 seasons in the NBA with the Memphis Grizzlies, Sacramento Kings, Atlanta Hawks, Washington Wizards, Miami Heat and New York Knicks. The son of former NBA point guard Henry Bibby, Mike more than made a name for himself. Bibby started his professional career with the Grizzlies, where he averaged 13.2 points, 6.5 assists and 2.7 rebounds per game, earning NBA all-rookie honors. In Sacramento, he helped lead the Kings to an NBA-best 61-21 record in his first season. His clutch shooting and performance under pressure made Bibby a fan favorite with every team he played for.