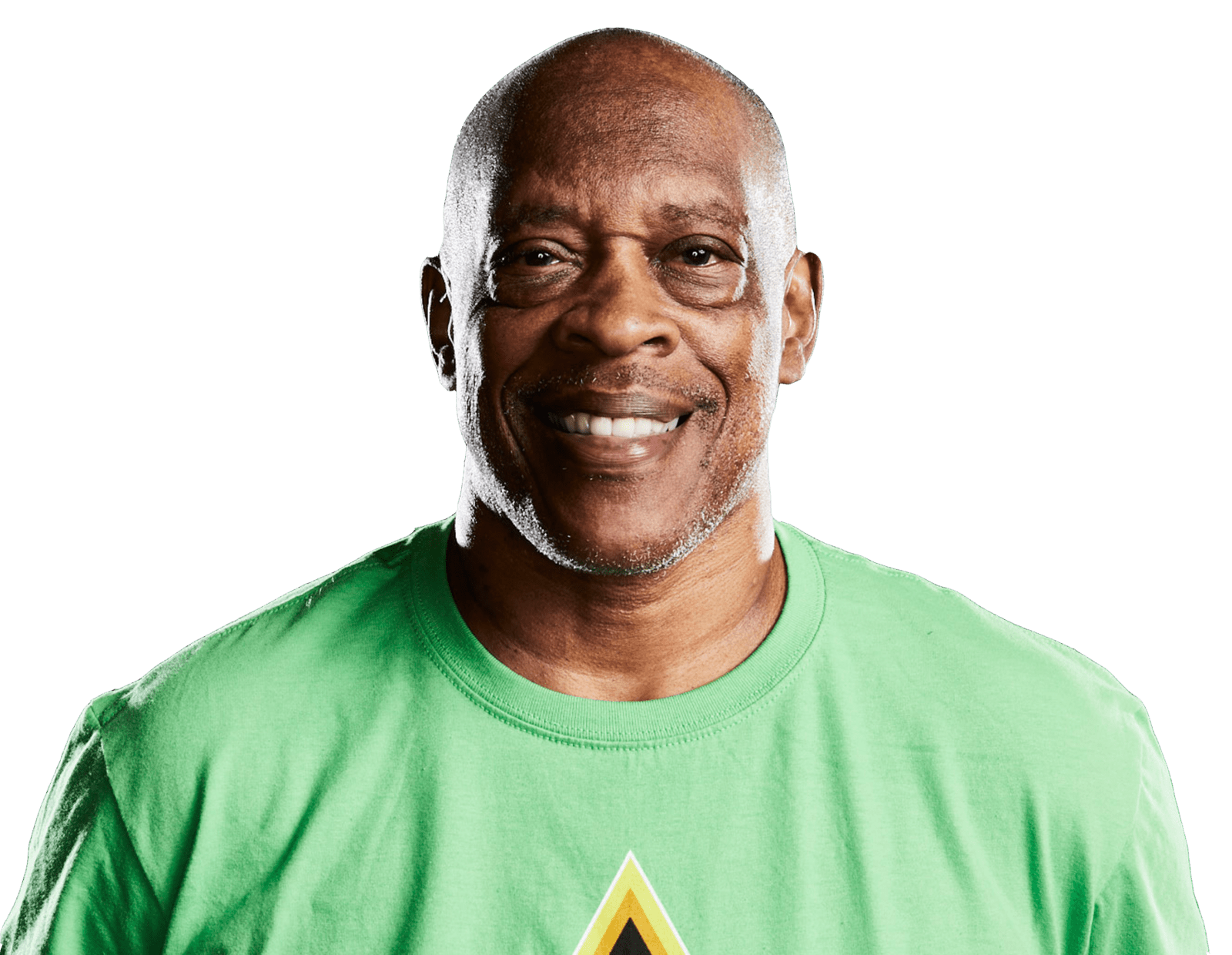 Nate “Tiny” Archibald, Hall of Fame point guard from the Bronx, was drafted 10th overall in the 1970 NBA draft by the Cincinnati Royals. Archibald played 13 seasons in the NBA most notably with the Boston Celtics, Royals and Kansas City-Omaha Kings.

After Archibald’s NBA career, he moved to the sidelines spending time as an assistant coach with the University of Georgia in addition to Texas-El Paso. He also has experience coaching the USBL’s New Jersey Jammers and in the NBA Developmental League. Archibald will continue to build his coaching resume in the BIG3 by coaching the Aliens.