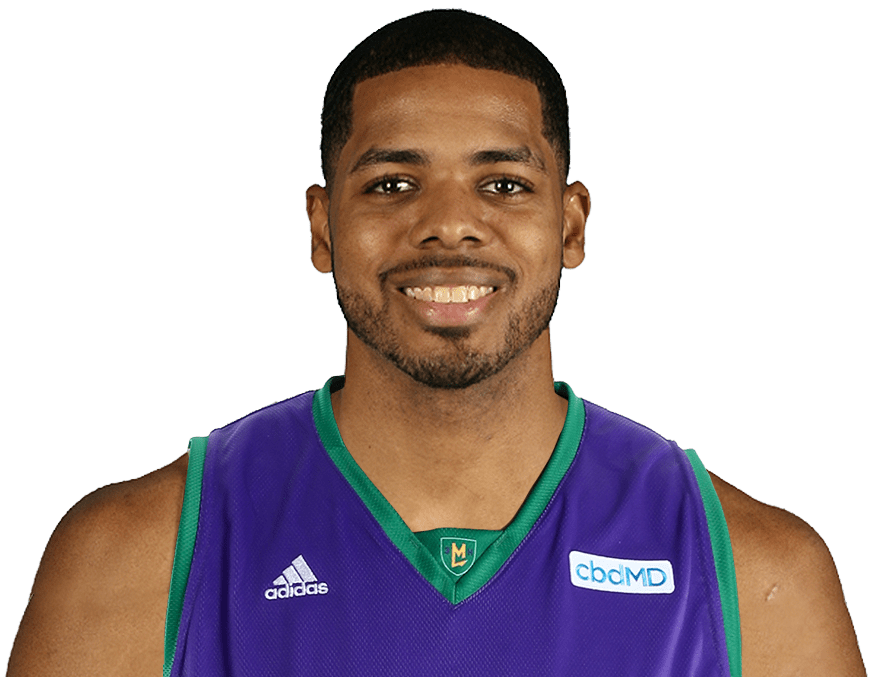 Rodney Carney has been acquired by the 3 Headed Monsters for the Playoffs to replace Al Thornton.

Born in Indianapolis, IN Carney was a standout player with his size and athleticism, which earned him a scholarship to the University of Memphis where he played four seasons with the Tigers. Carney was selected with the 16th overall pick in the 2006 NBA Draft and went on to play for 4 different teams in 5 years, then continued his career professionally overseas.