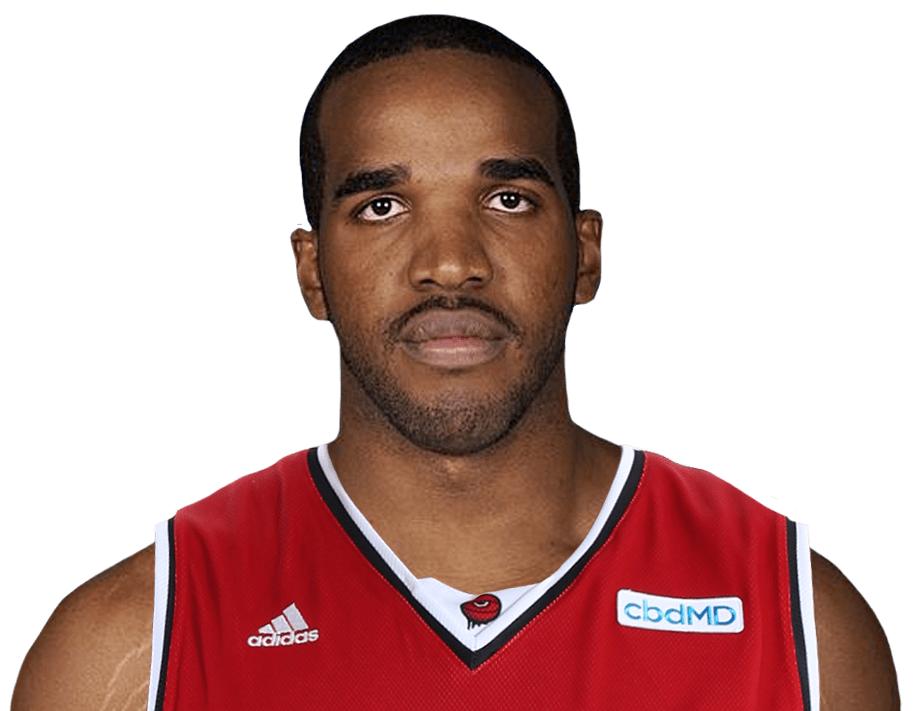 Despite going undrafted in the 2019 BIG3 draft, Samardo Samuels found his home in the BIG3 with Trilogy midway through the regular season. This is Samuels’ first season with the BIG3.

A former McDonald’s All-American from Jamaica, Samuels played college basketball at the University of Louisville for two seasons where he averaged 13.5 points and 5.9 rebounds per game.

Samuels went undrafted in the 2010 NBA draft but found a home with the Cleveland Cavaliers. He played three seasons in Cleveland averaging 5.9 points and 3.4 rebounds per game before bouncing around overseas.