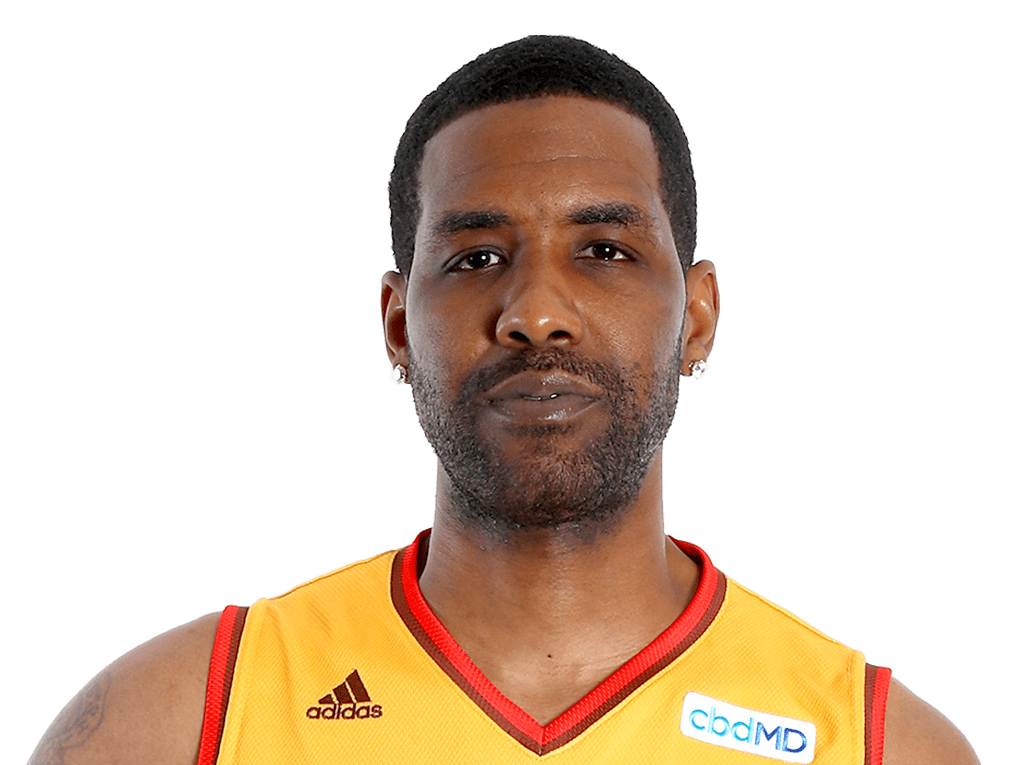 Williams was drafted by Bivouac eighth overall in the 2019 draft.

Born in Memphis, Tennessee, Williams was a consensus five-star recruit coming out of high-school and committed to the University of Memphis. As a freshman at Memphis, Williams led all Conference USA freshman in scoring and rebounding and was named Tournament MVP in his only season there.

Williams would go on to be drafted 17th overall in the 2006 NBA draft by the Indiana Pacers. Throughout his NBA career, Williams would have playing stints with the Knicks, Mavericks, Nets, Lakers, Heat and Pistons, while also playing some overseas. Williams averaged 5.6 points and 3 rebounds during his NBA career.