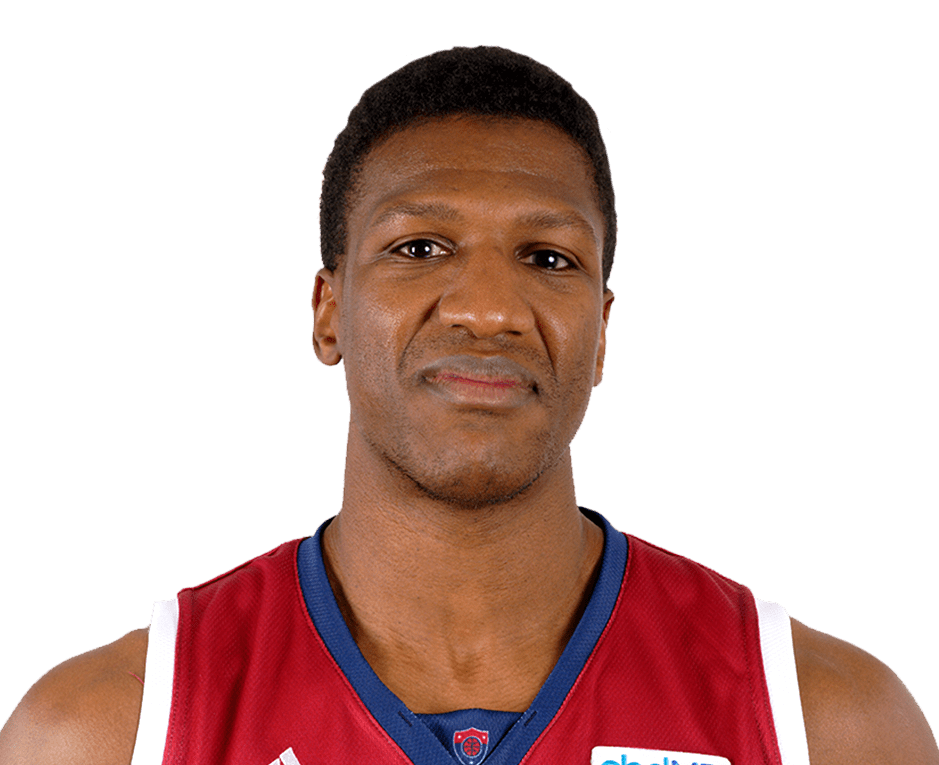 The sixth overall pick in the 2019 BIG3 Draft, Diawara is a 6’7” frenchborn wing player.

Going undrafted in 2005 after attending Southern Idaho and Pepperdine, Diawara ended up playing professionally in his native country France until he was signed by the Denver Nuggets in 2006. From 2006 to 2010, Diawara would be in the NBA with the Nuggets, Heat and Grizzlies. Since then, Diawara has played with various teams overseas.