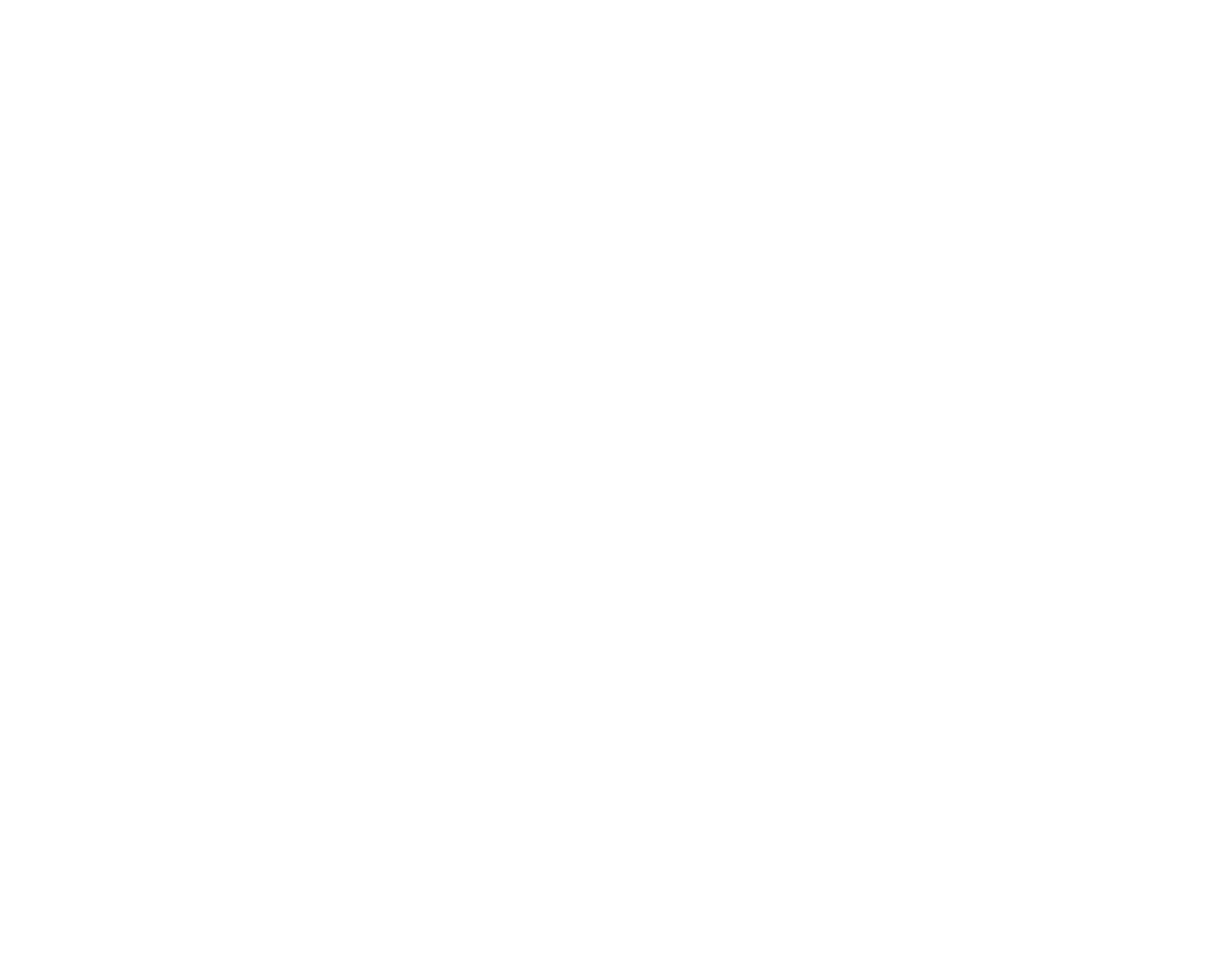 With Game 1 about to begin at the Oracle Arena in Oakland, the defending champs took to the court looking to get their first win of the season. Michael Rapaport, reporting live on Facebook Watch, asked Trilogy co-captain Al Harrington how he was going to prevent Trilogy from falling to 0-3. Harrington’s answer was simple:

And that’s exactly what Harrington did. He was a force inside and he made the easy buckets from long range. He had 15 points at the half and finished with a game-high 28.

But guess what? It wasn’t enough.

That’s because Trilogy’s opponent was up for the task, and 3’s Company co-captain Baron Davis played his ass off, too. Davis, going into Week 3 as the BIG3’s leading scorer, poured in 24 points – including the game-winning 3-pointer.

“It felt incredible,” said Davis, who played four memorable seasons with the Golden State Warriors and was energized to be back in the Bay Area. “The crowd made that shot.”

Here’s a recap of the week 3 action:

3’s COMPANY 52, TRILOGY 50
Both teams got off to a fast start. Harrington backed up his talk and Trilogy was leading 4-0 in a matter of seconds – but just like that, Davis knocked down a 4-pointer to tie it. Davis played strong defense, too, and BIG3 newcomer Andre Emmett sank a 3 to give his team a 15-12 lead. After 3’s Company went on a 7-0 run, Trilogy turned it around and went on a 10-0 run. A Davis fade-away 3-pointer tied the game at 22, but soon after that Harrington put in a layup to give Trilogy a 26-24 halftime lead.

Trilogy, playing without injured star Rashad McCants this week, stayed hot as the second half began, but 3’s from David and Emmett kept 3’s Company close. An Emmett free throw gave 3’s Company the first lead of the second half, at 41-40, but then an 8-0 Trilogy run – including a pair of Harrington 3’s – put Trilogy on the brink of their first win of the season. 3’s Company came right back, with 3’s from Davis and Drew Gooden.

Down 49-48, a Dahntay Jones layup gave Trilogy a 50-49 lead – officially making it the first “gotta win by 2” game of the 2018 season. Before anyone could look up the longest “overtime” game in the BIG3 last season, Davis made it a moot point by sinking another 3 and ending it. Emmett scored 20 for 3’s Company.

BALL HOGS 50, GHOST BALLERS 40
The addition of co-captain DeShawn Stevenson and top overall draft pick Andre Owens was supposed to make the Ball Hogs a serious contender this season. That didn’t look to be the case through two weeks of the season, but Week 3 was a different story. Stevenson, who ran away with the 3-point crown a year ago, hit an early 3 in this game and it set the tone. Stevenson finished with a game-high 21 points, including five 3-pointers.

Stevenson and Owens had help in the first half from BIG3 newcomer Jermaine Taylor. After limited action before Friday night, Taylor paced the Ball Hogs with 11 points in the first half. He would finish with 15. The Ball Hogs went to halftime with a commanding 27-12 lead. Interviewed on FOX during the break, Stevenson sounded confident: “We’re gonna win this game,” he said. “Trust me.”

The Ghost Ballers did make it a little interesting in the second half, thanks to a double-double from Carlos Boozer (17 points, 11 rebounds) and 12 points from Ricky Davis. But the Ballers were missing captain Mike Bibby, sitting out with a hamstring injury. Owens made his presence felt, finishing with 10 points. But in the end, it was back-to-back 3-pointers from Stevenson that sent the Hogs to their first win of the season.

“It feels good to get that first win for the green and yellow,” said Stevenson, who got his first game-winning shot of the season after finishing second in the league last year with three.

TRI-STATE 50, POWER 46
Week 3’s battle of unbeatens lived up to expectations, as these teams went back-and-forth in a game that went down to the wire. Power captain Corey Maggette, who only played one week last year before going down with a season-ending injury, may have already locked up the Comeback Player of the Year Award. Maggette led the team with 33 points after two weeks, and he topped that total Friday night – setting a new single-game BIG3 record with 34 points. Unfortunately for Power, the rest of the team only had 12, and that wasn’t enough to stop Tri-State.

Maggette had 18 points when Power went to the half with a 26-21 lead, but that’s when David Hawkins got into gear for Tri-State. Hawkins, after averaging 19.5 points through the first two games, scored 18 here. He was one of three Tri-Staters in double figures – Nate Robinson and Jermaine O’Neal each had 12. Still, Maggette and Power fought their way back to take a 46-45 lead. Hawkins got a rebound and put-back to give Tri-State the lead, and then he knocked down a 3-pointers for the game-winning shot.

Mahmoud Abdul-Rauf saved the night for the undefeated 3-Headed Monsters, with a clutch performance for the ages. The Killer 3s had an 8-0 run early in the first half and then a 3-pointer from Metta World Peace gave them a 25-17 lead at halftime. Killer 3s co-captain Stephen Jackson had 10 points at the half, and his squad led by as many as 10 early in the second half. Rashard Lewis, the reigning BIG3 MVP and captain of the 3-Headed Monsters, led his team’s comeback, closing to within 36-33. Lewis had a team-best 13 points and 9 rebounds at that point in the game, but then he went down hard while driving to the net. His left knee buckled, and he was done for the night.

It felt as if the 3-Headed Monsters were done as well, but only for a moment. That’s when Abdul-Rauf took over. The Killer 3s weren’t done either, getting key baskets from the likes of Metta World Peace and Ryan Hollins, who played very good defense against Reggie Evans, but Abdul-Rauf would not be denied. After a three-point play from Hollins gave the Killer 3s a 49-45 lead, Abdul-Rauf hit his third 3-pointer of the night to make it 49-48. Two possessions later, he hit his fourth 3, this one the game-winner. Abdul-Rauf scored the last 14 points for the 3-Headed Monsters, finishing with a game-high 20. Alan Anderson led the Killer 3s with 15; Jackson had 14.

Week 4 takes the BIG3 to Little Caesar’s Arena in Detroit on Friday, July 13. Here are the matchups: