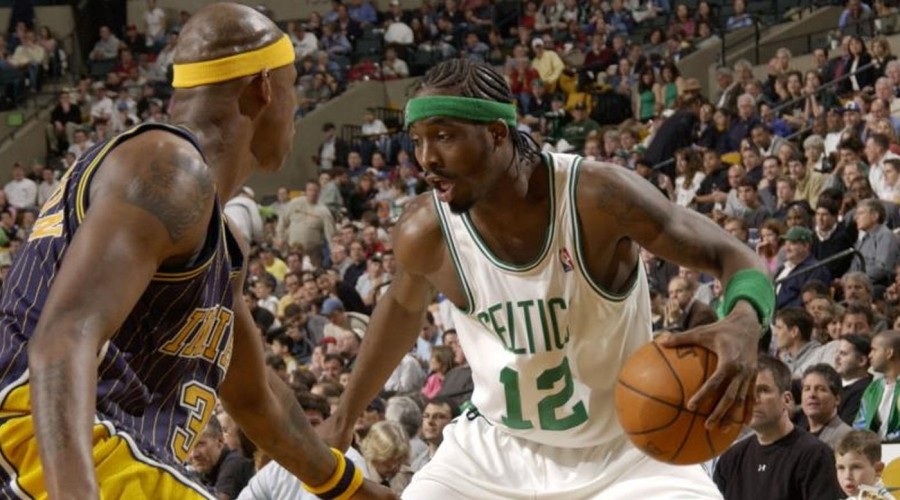 Adrian Wojnarowski of The Vertical initially reported the news.

The three-on-three league, which rapper Ice Cube founded, is set to begin play in June.

Per an official press release from BIG3, former NBA stars Allen Iverson, Chauncey Billups, Gary Payton and George Gervin are among those who have already agreed to take part.

The Indiana Pacers selected the 36-year-old Harrington in the first round of the 1998 NBA draft, and he went on to have a 16-year NBA career.