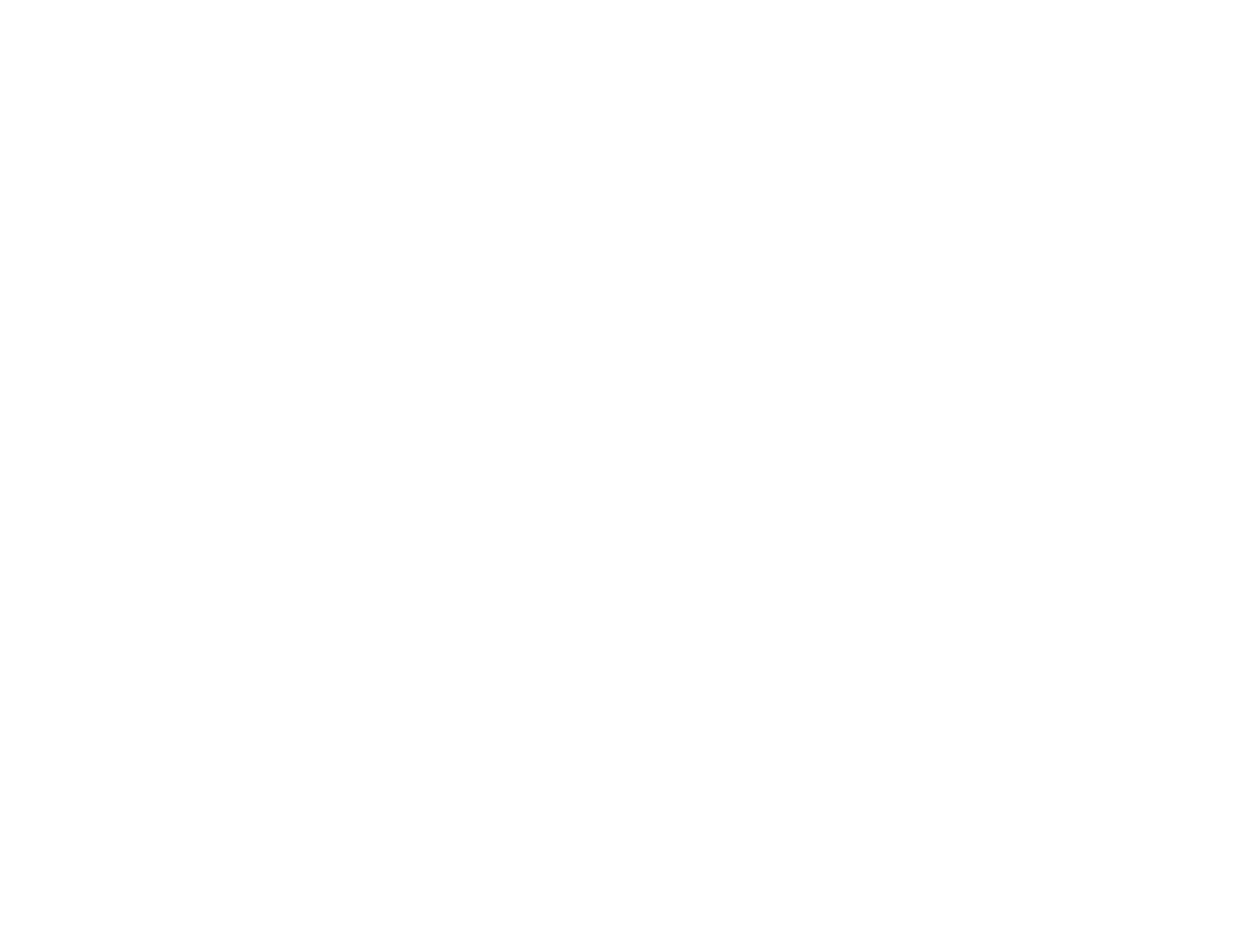 A record crowd at American Airlines Center in Dallas was treated to another epic night of BIG3 basketball, as the slate is set for next week’s BIG3 Championship Game in Brooklyn. Power will face 3’s Company for the BIG3 crown.

Last year, the Week 1 games in Brooklyn had produced the largest crowd to see BIG3 action … until Friday night in Dallas. Last year’s games in Dallas had produced the second-biggest crowd, 15,125. The return to Dallas drew 16,402. They saw the two rookie coaches in the BIG3 this season lead their teams to the finals. Nancy Lieberman’s Power won a thriller over Tri-State, and Michael Cooper’s 3’s Company routed the 3-Headed Monsters.

Here’s a recap of the action:

POWER 51, TRI-STATE 49
Power avenged their only loss of the season, but it was not easy. Corey Maggette, who scored a BIG3 single-game record 34 in the Week 3 loss to Tri-State, opened the scoring here with a 3-pointer. Glen “Big Baby” Davis was a force inside for Power, while David Hawkins kept Tri-State within reach. Cuttino Mobley’s put-back gave Power a 26-23 halftime lead.

Jermaine O’Neal came out strong to start the second half, leading Tri-State on an 8-0 run that gave them the lead. But then Maggette hit another 3-pointer to give Power the lead right back. Another Maggette 3 gave Power a 37-33 lead.

Hawkins showed why he’s an MVP candidate when he drove past Maggette and Big Baby, sank the basket, was fouled and completed the 3-point play to tie the game at 40. The teams went back and forth after that, until Hawkins hit a natural 3-pointer to tie it at 47.

After they traded 2-pointers and were tied at 49, Big Baby had the ball and was looking to end the game. But thanks to great defense from O’Neal, Big Baby couldn’t get a shot off when the shot clock expired. Tri-State got the ball back with a chance to win – but Quentin Richardson made a steal and got the ball to Big Baby under the basket. Before he could put in the game-winner, Hawkins fouled him. Big Baby went down very hard and stayed down for a while. But after he shook it off and got up, he sank the game-winning foul shot to put Power in the BIG3 Championship Game.

Maggette led all scorers with 16, while Big Baby had 15 and Mobley 14. Hawkins scored 15 for Tri-State while O’Neal had a double-double with 14 points and 11 rebounds.

3’s COMPANY 50, 3-HEADED MONSTERS 28
The 3-Headed Monsters were hoping to make it to the BIG3 finals for the second straight year, but Andre Emmett simply would not allow it. Emmett started the season on the bench for 3’s Company, but he’s been the hottest player in the league the last four weeks, and his fourth straight game with 20 or more points put his team in the finals.

3’s Company co-captain Drew Gooden had a pair of 3-pointers early and Emmett’s reverse layup gave them a 12-4 lead. They built the lead to 11 going into halftime at 25-14. Reggie Evans had 10 points at halftime, doing his best to keep the 3-Headed Monsters in the game.

But the lead stayed double digits throughout the second half. At one point the Monsters seemed to be picking up momentum, and that’s when Emmett hit a 3-pointer to put 3’s Company up 37-22.

When Jason Maxiell put in the game-winning bucket, Emmett had 27 points. Dahntay Jones had 11. Evans led the Monsters with 16 points and 8 rebounds.

Emmett, who lives in Dallas and had a large contingent of family and friends in the house, was clearly pumped up by the home crowd.

“It feels great,” Emmett said after the game. “My whole city came out to support me and it was awesome.”

BALL HOGS 50, GHOST BALLERS 35
The Ball Hogs captured the seventh seed by defeating the Ghost Ballers for the second time this season. The Hogs didn’t beat any other team this year, but they outscored the Ballers 100-75 in their two meetings. All of the scoring came from three players: Andre Owens – who had a 4-pointer and three 3-pointers – and Josh Childress led the way with 19 each. Jermaine Taylor had 12. Ricky Davis, the 2018 BIG3 scoring leader, led the Ghost Ballers with 14.

KILLER 3s 51, TRILOGY 47
Even though this was not a playoff game, these teams had the intensity ratcheted up. The Killer 3s, looking to avenge a Week 4 loss to Trilogy, took a 25-17 lead into halftime. Then Trilogy went on an 8-0 run early in the second half to pull within two at 27-25. The Killer 3s went on a run of their own and figured to close t out easily when they got to 49-37. But Trilogy went on a 10-0 run to make things interesting. In such a physical game, it was appropriately ended with a foul shot, as Alan Anderson sank it for the win. Anderson had 18 points, including 12 in the second half. Killer 3s co-captain Stephen Jackson got his second double-double of the season with a game-high 20 points and 10 rebounds. Al Harrington led Trilogy with 18 and James White had 14, including a 4-pointer.

On Friday, Aug. 24, Tri-State will face the 3-Headed Monsters in the consolation game, followed by Power vs. 3’s Company for the BIG3 Championship. It all begins at 8 p.m. ET on FOX.