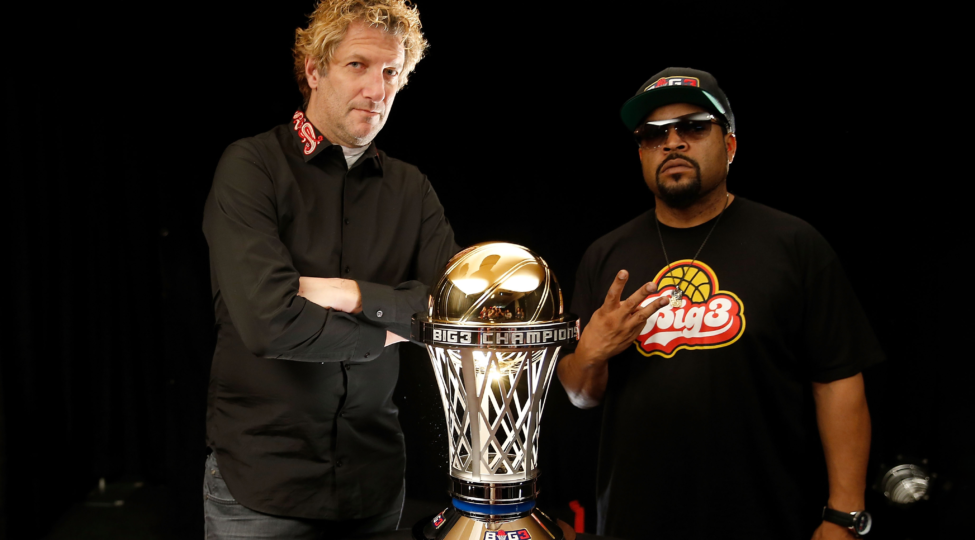 “Big Brother” has been a hit in more than 50 countries and is still broadcast in over 20 countries.

After receiving a negative coronavirus test result, players and referees will be quarantined in the same Los Angeles-area home provided by the league for the three-week tournament, which will consist of 16 players.

The tournament could also include some of the world’s best female players, sources told Haynes.

The games and the daily lives of players and officials will be captured on camera for added drama and storylines.

The name of the show is tentatively set to be “Big Brother: Big3” and is expected to make its debut the first week of May, sources told Haynes.

Executive producers of “Big Brother” — which has completed its 21st season — will work alongside The Big3 in producing the show to be broadcast globally.

The plan is to make the show an annual preseason Big3 tournament, sources said.

Cube and Kwatinetz are in the process of finalizing the rules for the show, engaging in dialogue with possible sponsors and narrowing down potential global TV broadcast partners, sources said.

While it would seem that CBS would be the show’s logical home because “Big Brother” and The Big3 air on the network, there is talk that the show is being aggressively pursued by another suitor, sources said.

A basketball gymnasium is currently being constructed at the designated home. If a player were to break quarantine at any point during the tournament, he or she would be eliminated and removed from the premises.

The winning player will secure a seven-figure cash prize and the runner-up would receive a substantial amount.

Endemol boasts some of the most successful and prominent TV shows in the reality-show space with hits such as “Deal or No Deal,” “Wipeout,” “Fear Factor,” “Biggest Loser” and “Extreme Homemaker.”

“Our No. 1 concern is safety,” Kwatinetz told Yahoo Sports. “Aside from being able to work with the best creative producers possible for this type of show, they’re also the right people to ensure safety and health because they’ve done this for over 20 years in a hundred countries. They’ve specialized in keeping people in quarantined conditions. If anybody knows what they’re doing, it’s them.”

The BIG3 is slated to kick off its fourth regular season June 20 in Memphis. 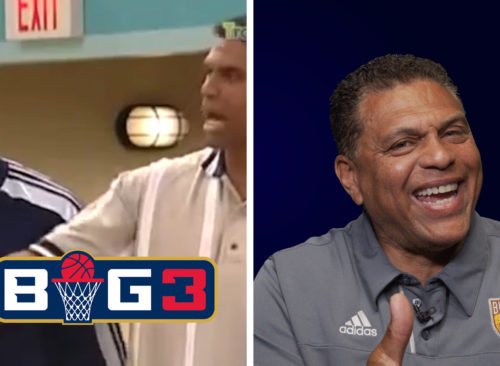 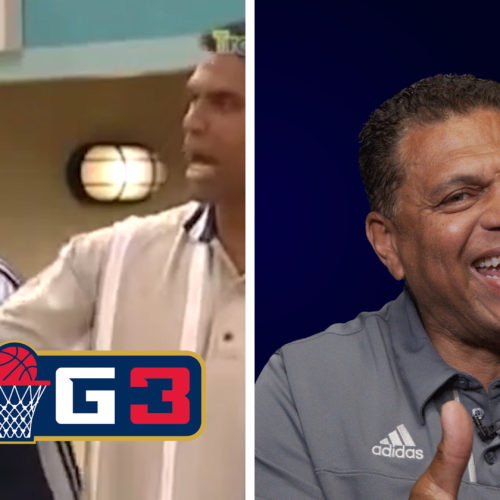 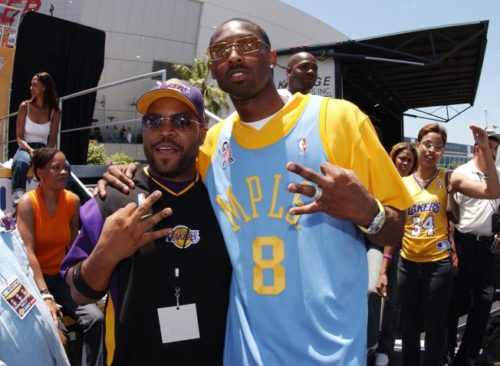 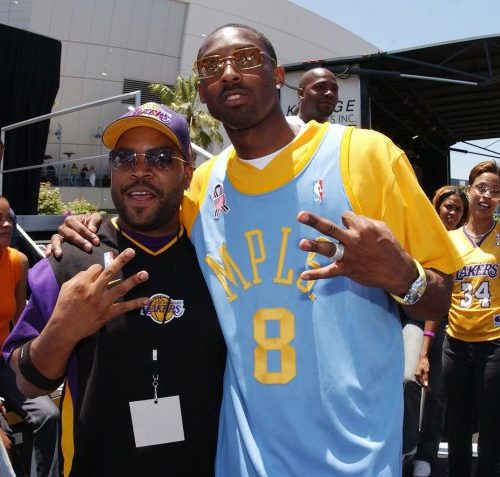 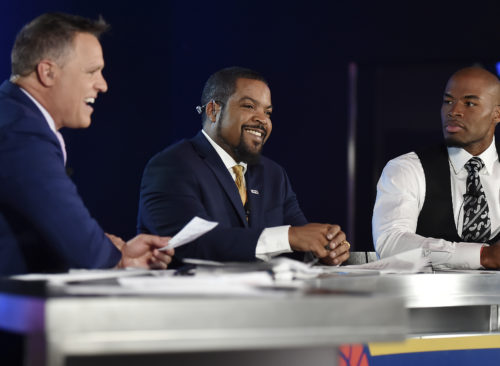 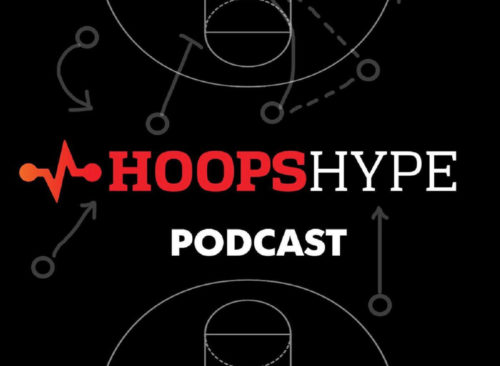 HoopsHype Talks BIG3 And What Separates It From Other Sports 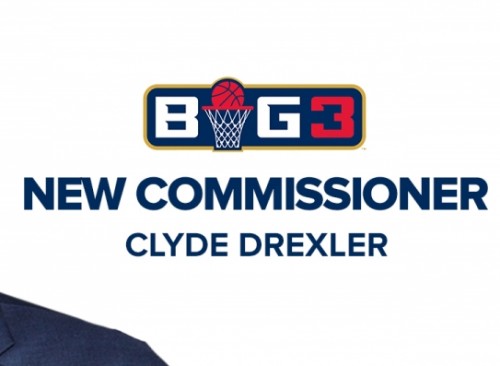