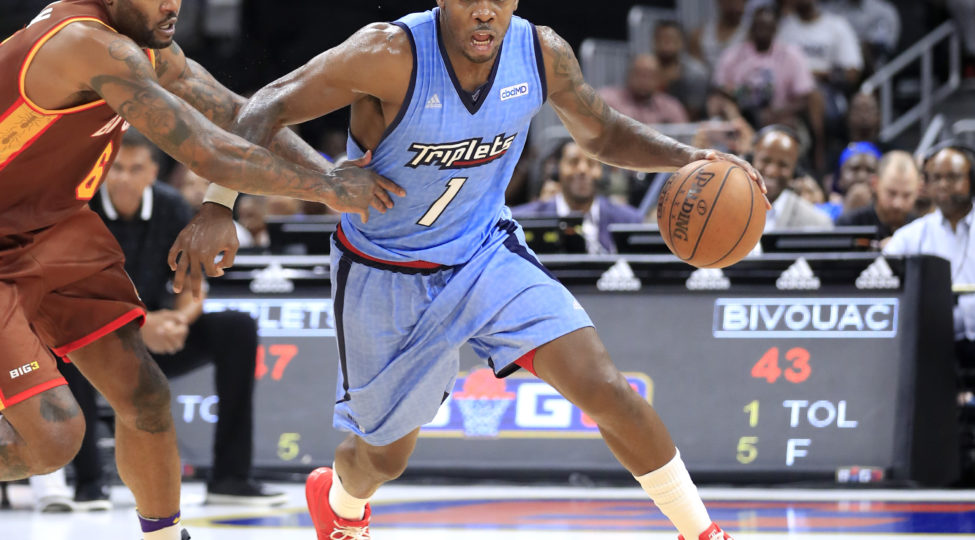 Two of basketball’s best, Amar’e Stoudemire and Joe Johnson, will be going head-to-head when the BIG3 visits Brooklyn for Week 4 action.

The Triplets and Tri-State matchup might make the headlines, however, the other two matchups in Brooklyn bring forth some of the BIG3’s best basketball with household names like Stephen Jackson, Josh Smith, Will Bynum, Jason Terry and Rashard Lewis.

The undefeated Killer 3’s look to stay that way against the 2017 BIG3 Champions Trilogy. And Bivouac, led by Smith and Bynum, look to get their season back on track against the 3-Headed Monsters who have only lost to the Killer 3’s.

In Providence, Lamar Odom will be making his long-awaited return to Rhode Island where he played college ball alongside Gilbert “Agent Zero” Arenas for the first time in the BIG3.

And Power, who have been hit hard with the injury bug, have a tough test in front of them with Ricky Davis’s Ghost Ballers who are seeing incredible production from Jamario Moon and Mike Taylor.

Enemies, coming off two straight victories, will have their hands full with Greg Oden.

In the Aliens’ first win in franchise history, Oden time-traveled back to his Ohio State days putting up 18 points in a commanding victory over the Ball Hogs.

However, Arenas’s return has sparked a two-game winning streak as he seems to be the perfect complement to leading scorer Craig Smith (22.6 points per game).

Power might be without Corey Maggette and Cuttino Mobley, the team’s best bucket getters, but that won’t be any excuse for Nancy Lieberman and company.

With Mike Bibby, Ricky Davis, Carlos Boozer and Jamario Moon leading the way, the Ghost Ballers can score in a plethora of manners.

As such, the Ghost Ballers should be heavy favorites on Saturday, however, it is never smart to underestimate a champion.

It is has been a nightmare start to the BIG3 season for both the Ball Hogs and 3’s Company. But it is not a lack of talent that is impeding them from winning games.

Ball Hogs’ DeShaun Stevenson has the firepower to take over any game and former sixth overall pick in the 2000 NBA draft DerMarr Johnson has the size and talent to go toe-to-toe with anyone in the league.

Despite the records, it should be an incredible game as both teams’ seasons are on the line. A loss will almost surely signify a playoff-less season while a win could be that necessary catapult to make a playoff push.

Johnson, facing a 41-31 deficit, dropped 24 points in the second half to beat Bivouac 51-45 on his way to a third-straight twenty-point game.

On the other side, Stoudemire has proven to be a menace averaging 22 points and eight rebounds this season helping him earn an NBA workout with nine teams, including the Los Angeles Lakers.

Going up against the undefeated Triplets squad, Tri-State is a lot better than their record suggests. Its two losses have come to Power, the defending champions, and the undefeated Killer 3’s.

This week’s matchup should go down to the wire despite what the records might indicate.

Bivouac, also much better than its 1-2 record suggests, defeated the bad boys of the BIG3, Enemies, before falling to the Triplets and Ghost Ballers in tight affairs.

Unfortunately, Bivouac’s schedule this week does not get any easier. The 3-Headed Monsters boast elite scorer Rashard Lewis and rebounding extraordinaire Reggie Evans.

The 3-Headed Monsters might have the slight edge in talent, but Bivouac’s season is the on the line as a 1-3 record will put the playoffs in serious jeopardy.

Trilogy’s tough schedule, facing a combined record of 7-2, has gotten them off to a slow start in the BIG3’s third season.

Without captain Jason Terry, Trilogy defeated Power in Week 3. And that victory will hopefully turn the tide for Trilogy who need to start racking up wins if it wants to earn a playoff berth.

The Killer 3’s have looked nearly unstoppable with Jackson back in the lineup as they own the second highest point differential in the BIG3.

As such, Trilogy will need Terry back in action and hitting from deep to help aid James White and David Hawkins, who scored 21 points in the win over Power. 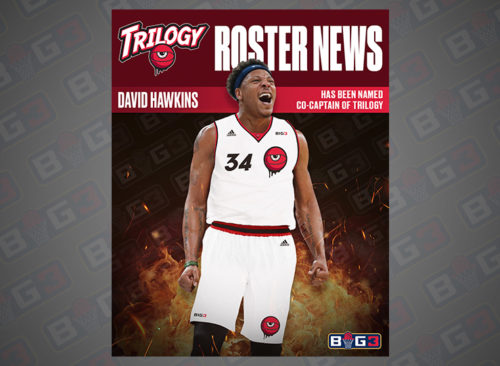 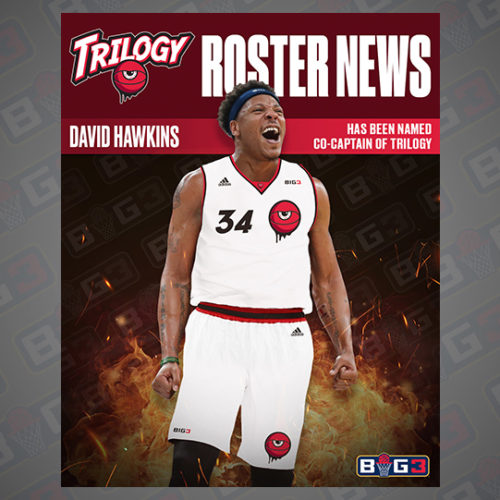 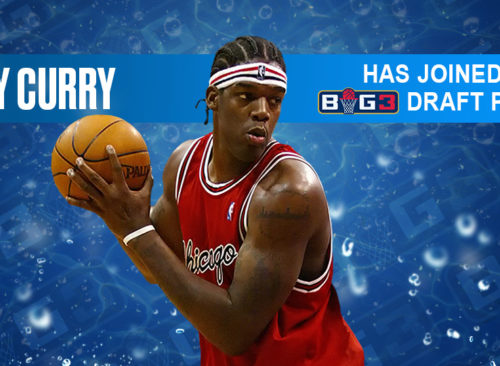 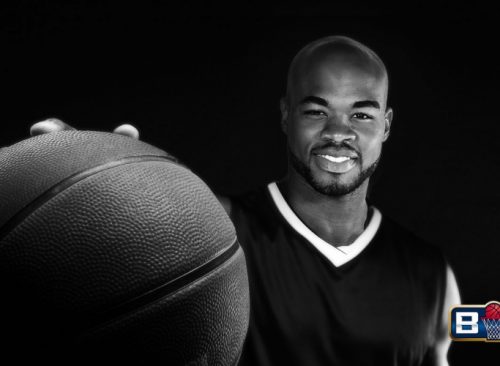