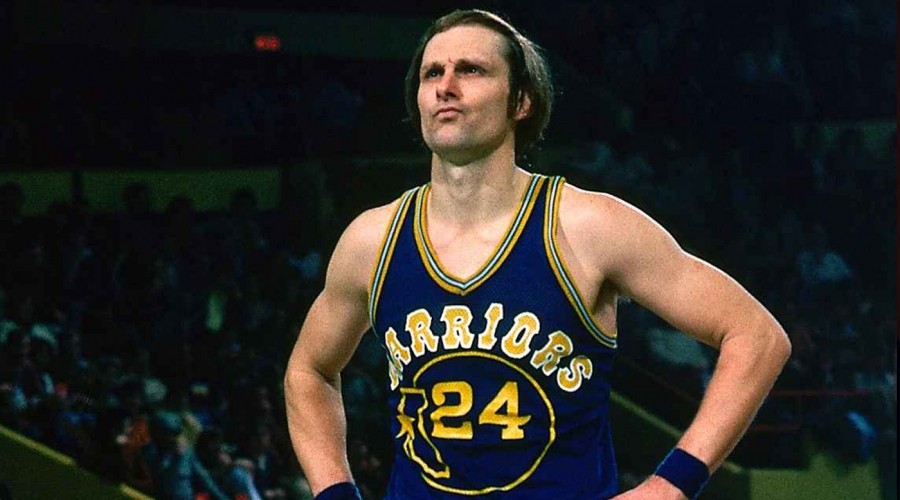 The league, known as The BIG3 and scheduled to begin play in June, ‎announced Wednesday that Barry, Drexler and Mahorn will join Gary Payton, George Gervin and Allen Iverson as coaches — with Iverson, at 41, scheduled to serve as player/coach for the league’s inaugural season.

Read the full story on ESPN.com