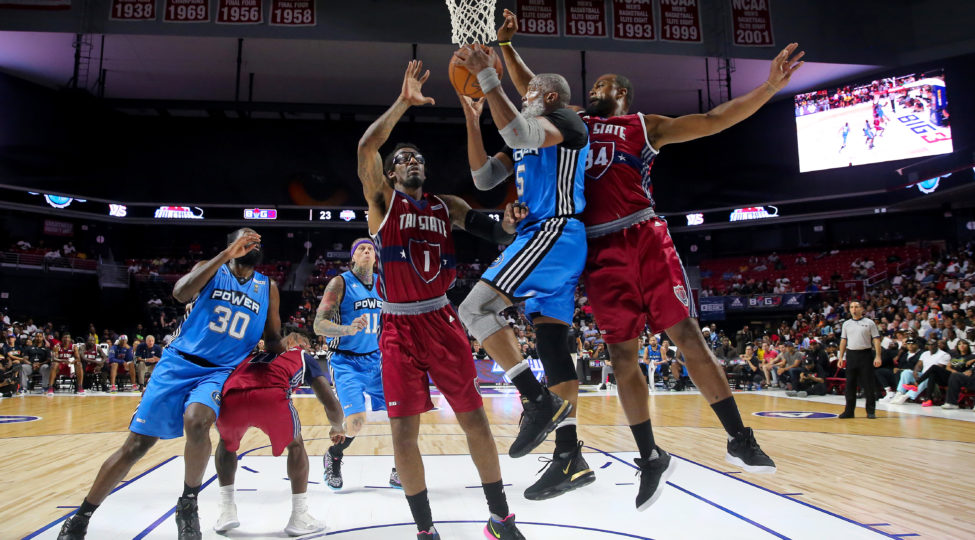 The Block Party! Post play is very prominent in the BIG3. So we decided to take a look at the BIG3 history books to see who leads the league in blocks.

White notched all of his blocks in seasons two and three, having six last season and five in 2018. White has been a Swiss-army knife for Trilogy as a wing that can hit the outside shot, battle inside, find open players and defend. White is back with Trilogy as well as 2018 MVP candidate David Hawkins. The two returning co-captains will pair up with new Trilogy captain Zach Randolph and former Killer 3’s captain Stephen Jackson as coach. As Cube asked on twitter, could Trilogy run through the league and get another title?

“Cat” as they call him is just that. He’s very quick to read defenses and offensively one of the most gifted in the league. In each season, he’s managed to get blocks and it’s added up to making it on the list. Last season, he started hot and got injured, so with roughly 2.5 seasons of play, Mobley is the only true guard to make the list.

Johnson finds himself atop of many BIG3 history lists due to his size, ability and consistent play. In season one, Johnson was at the top of the BIG3 block statistics with seven blocked shots. In season two and three, he’s notched a combined 5. Johnson is an integral part of 3’s Company and has played in every 3’s Company game but one since the league formed in 2017. Read more about his incredible journey here.

Throughout his playing career, Birdman was always naturally gifted at sensing and reading when he could get a block. In the BIG3, it was no different. In just one full season (2018), Andersen led the league in blocks and was a big reason for Power’s championship run. In 2019, Power’s team suffered from a number of injuries and most notably, Andersen early-on. Andersen retired after the 2019 season was over.

Childress, one of the first BIG3 players to be called up to the NBA ranks, is a wing that possesses a lot of defensive versatility. In all three seasons with the Ball Hogs, he’s grabbed anywhere from 2 to 7 rebounds a season, without ever making the playoffs.

Evans is one of the toughest guys for offensive players to go against. His aggressiveness and constant energy makes him an extremely tough match-up for any player. Over three seasons in the BIG3, Evans has been a consistent threat in rebounding and blocks. A force to be reckoned with down-low, Evans certainly knows how to help his team win, even though it may not always show up in the box score.

The Defensive Player of the Year for 2019, Stoudemire leads the history books in blocked shots. Over two seasons, he’s averaged 11.5 blocks per season, which is more than one per game. Considering the fact that Stoudemire and Tri-State hasn’t made the playoffs, it’s remarkable to see the numbers he’s put up. Even without a block next season and without playing in season one, he could still be leading the league record books in blocks! 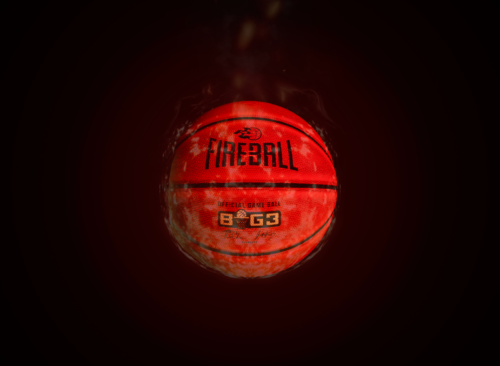 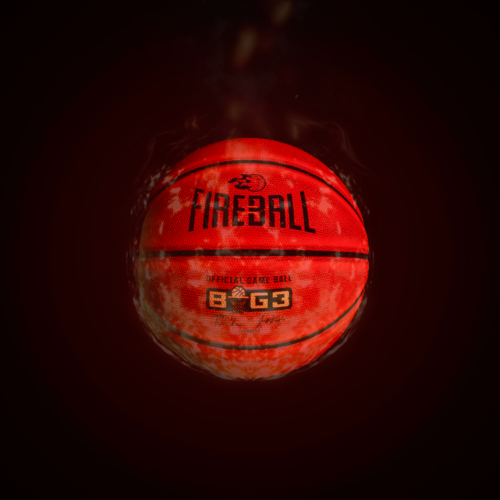 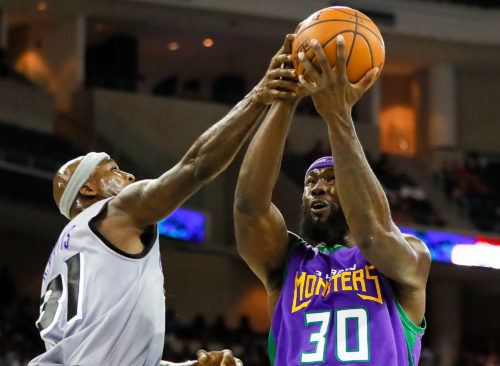 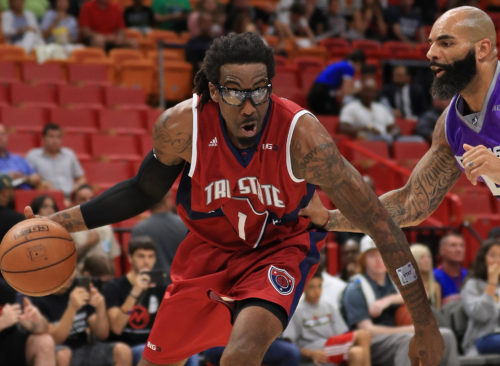