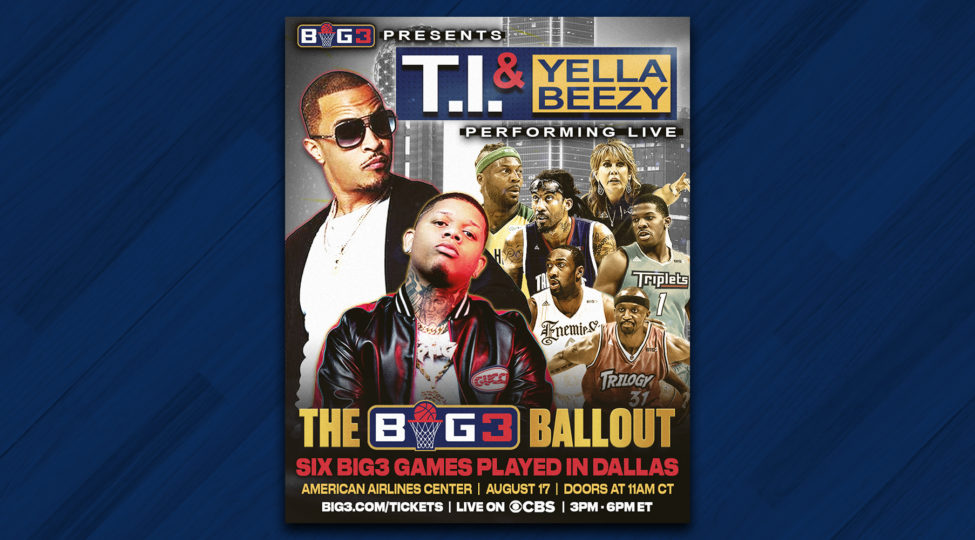 In addition to the musical performances, “BIG3 Ballout” will feature all six weekly games on one day at American Airlines Center allowing fans to watch all games with just one ticket. The star-studded event will also include a series of Young3 clinics for area youth along with meet and greets with players. Additional events for the weekend are being planned.

The games will decide who makes the playoff cut with the postseason beginning the following week and will be highlighted by former Dallas Mavericks and 2011 NBA Champions Jason Terry and Deshawn Stevenson returning home.

“We were already ecstatic to bring “BIG3 Ballout” to Dallas, but adding musical stars T.I. and Yella Beezy to this star-studded event has taken our excitement to another stratosphere,” said BIG3 co-founder Jeff Kwatinetz. “Fans in Dallas will be able to see world-class competitors and artists with just one ticket in a truly unique atmosphere.”

T.I. is an Atlanta, Georgia native and has become one of the greatest rappers and MCs in Hip Hop history. T.I. has released 10 albums during his illustrious career with seven cracking the US Billboard 200 top-five, including Billboard Hot 100 number one hits “Live Your Life” and “Whatever You Like.” T.I is also an accomplished actor including a role in Marvel’s Ant-Man series.

Also performing is rising star and local Dallas native, Yella Beezy. Named as one of the “5 Under-the-Radar Rappers from Dallas-Fort Worth You Should Know About,” by The FADER Magazine, Yella Beezy is will be returning to his hometown to perform for the community where his career began. His song “That’s On Me” hit 23 million views on YouTube in under six months and his long list of personal tracks has confirmed his growing success and popularity. 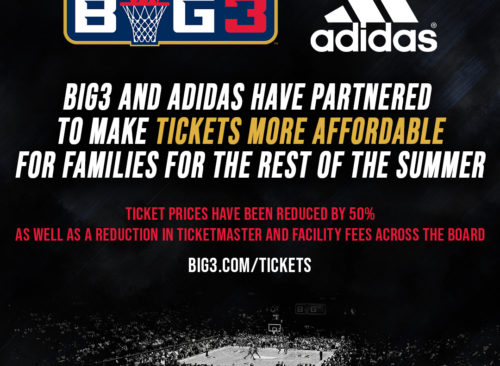 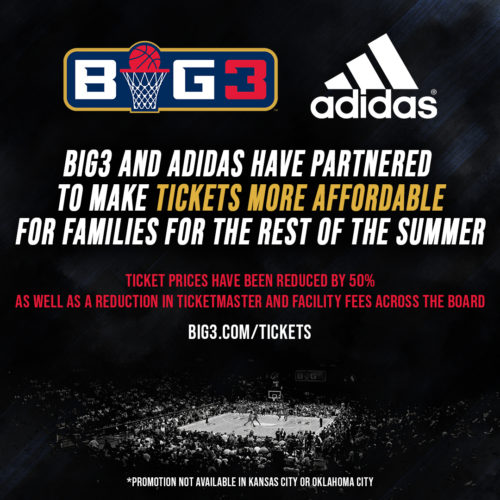 BIG3 AND ADIDAS TEAM UP TO BRING FANS AFFORDABLE FAMILY… 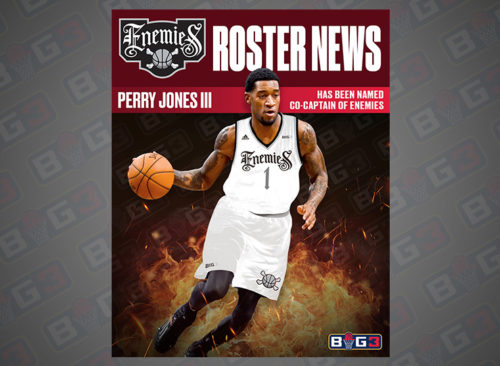 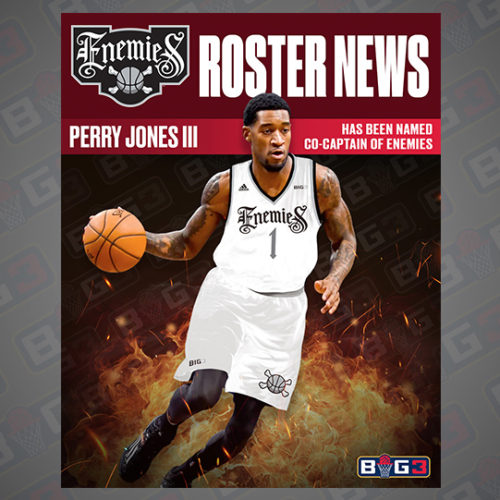 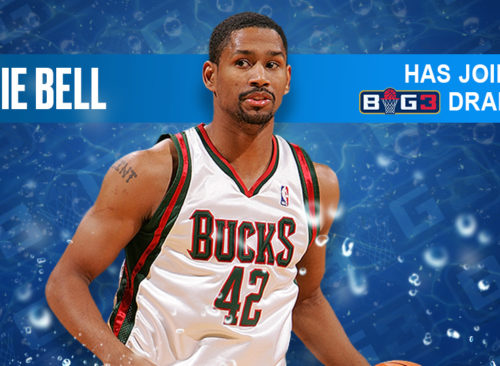 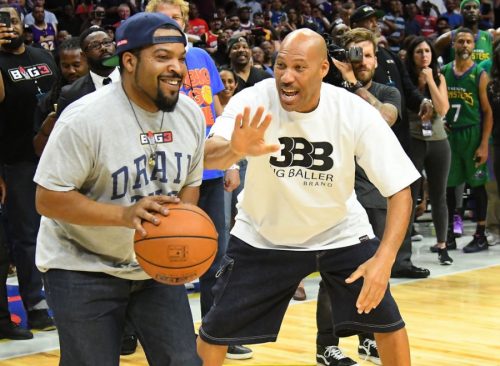 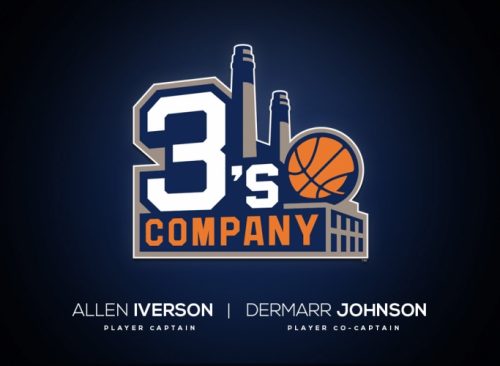