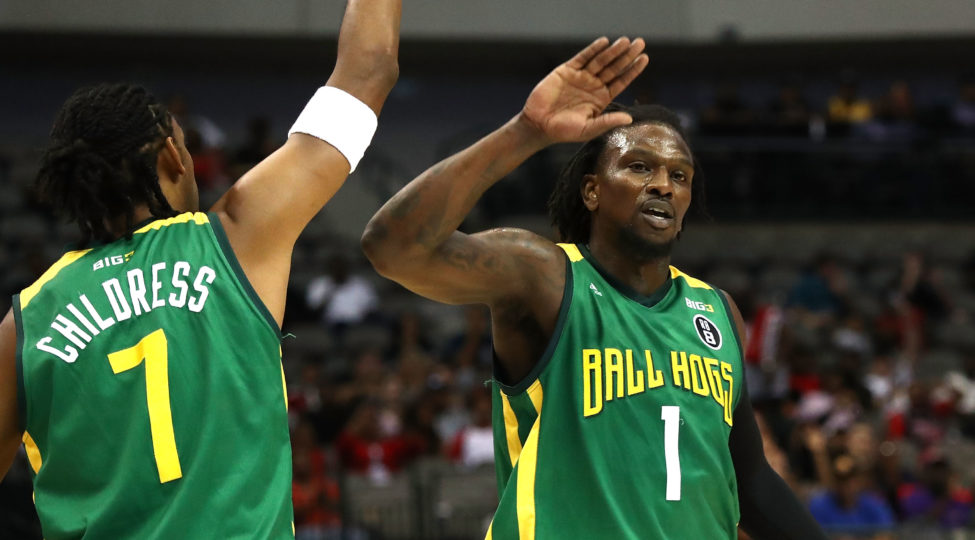 Jermaine Taylor was taken early in last year’s BIG3 draft by the Ball Hogs. A team that needed a do-it-all player that could play and defend multiple positions, Taylor was just that for Rick Barry’s squad.

“Besides being one of the most athletic players in the BIG3, he’s really hungry, humble and wanting to prove himself on this stage.” Ball Hogs captain Brian Scalabrine said.

Promised a lot of minutes, looking as good as ever, Taylor was ready and felt he’d breakout. Taylor had worked tirelessly to get in what he says was “the best shape of his career.” Physically and mentally, Taylor was ready for a big leap. He’d spent seven months in Houston training with Moochie Norris on ball work, skills, shooting, and his all-around game prepping for the BIG3.

“I was feeling so good,” Taylor said. “This was going to be my year.”

Unfortunately, the BIG3 season would start and end on the same day for Taylor. No more than a few minutes into his season 3 debut for Ball Hogs, he would tear his achilles that would end his season.

“I was heartbroken,” Taylor said.

This wasn’t Taylor’s first injury. He suffered an ACL and meniscus tear earlier in his professional career which prevented him from getting an NBA deal. But, it was different this time around. An injury that has a negative stigma and one that doesn’t have as clear of a recovery coupled with the amount of work he put in, was a tough pill to swallow.

However, as time has gone on, Taylor is assured this is just a blip on the radar.

“I believe everything happens for a reason,” Taylor said. “I just try and get better from each experience. I have this love for the game for a reason and the injuries haven’t taken that away. They say the toughest soldiers have the strongest battle. So I feel like I have to go through this for other people. I want to be that motivation for the next person who has to go through this.”

Taylor is already back on the court in preparation for season 4 and says he’s ready to go. It’s been a long road and the days have been difficult but the worst is behind him.

“I am really excited to see what he’s going to look like this year after all the hard work he’s put in.” Scalabrine said. 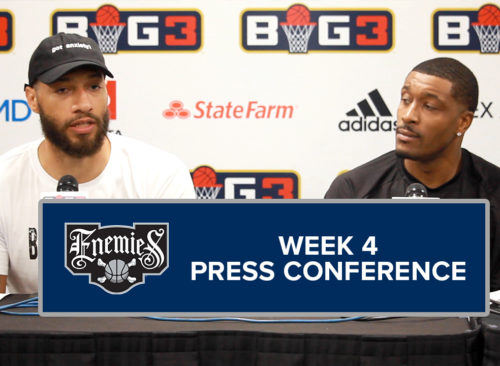 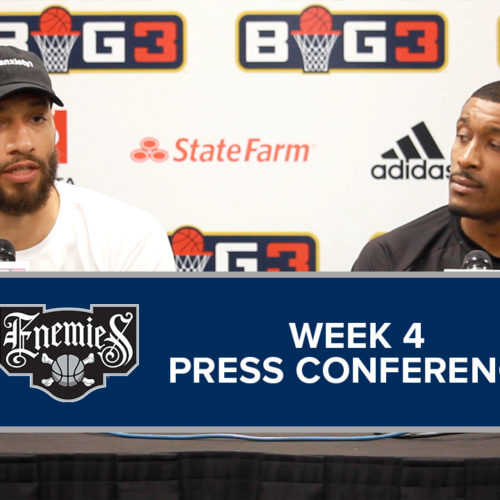 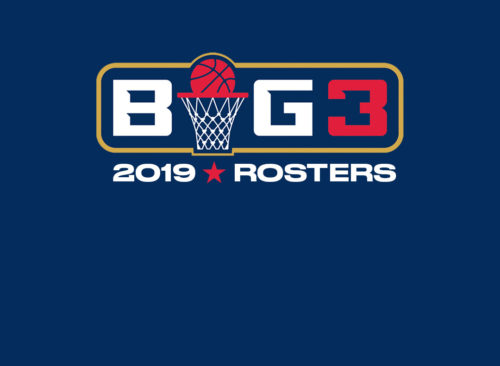 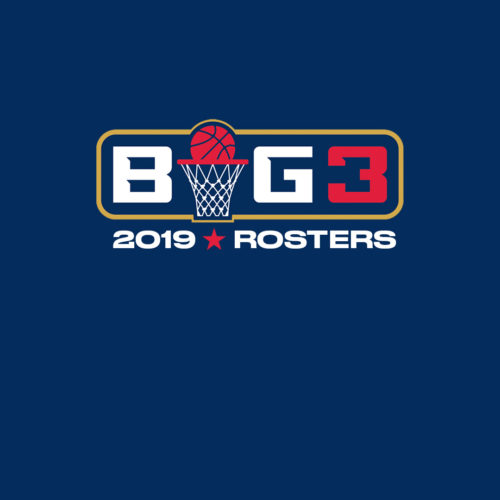 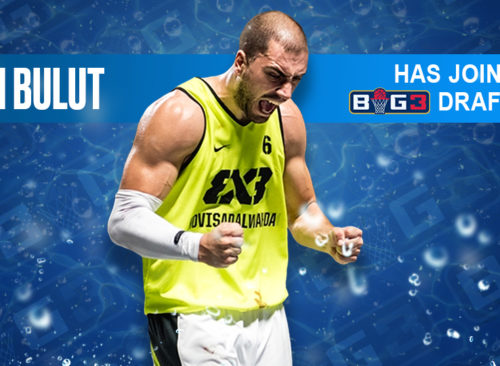 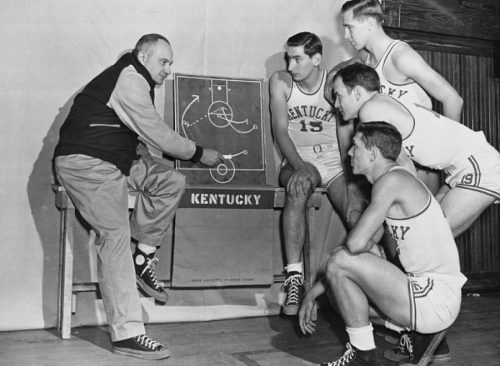