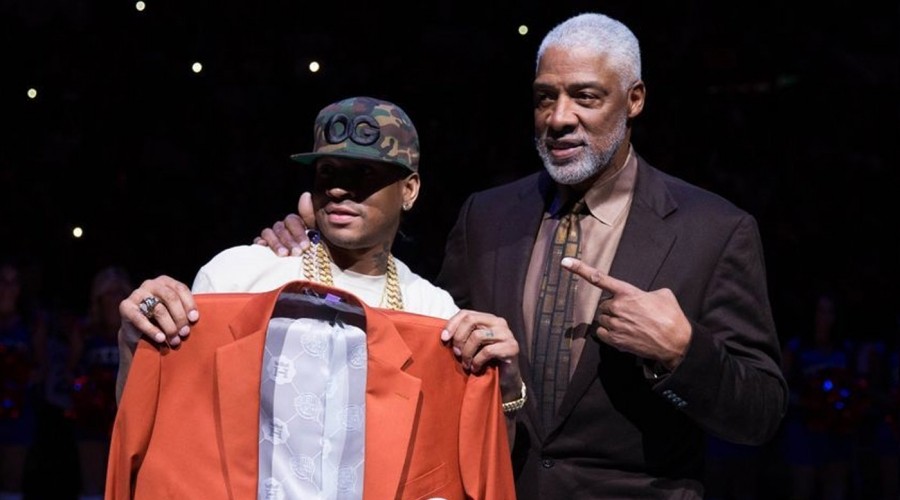 The NFL isn’t the only league with a draft coming up this month. Julius Erving and Allen Iverson have some work to do, too.

The newly-formed BIG3 three-on-three league will hold the first player draft for its eight teams on April 30 in Las Vegas. Iverson is a player, captain and coach for 3’s Company. Erving is the coach of Tri-State.