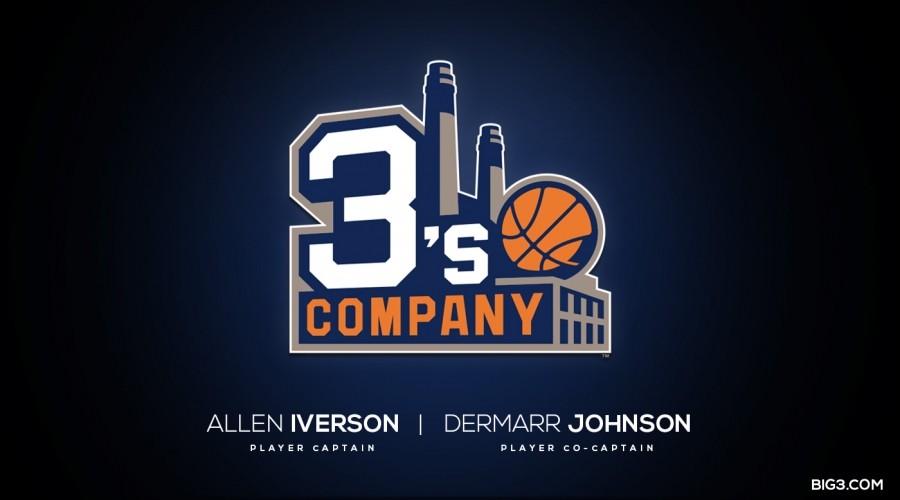 Hall of Famer Allen Iverson finally has a name for his 3-on-3 team, the Big3 basketball league just announced it’ll be “3’S COMPANY!”

The answer will officially spread the word the Wednesday — with the logo and team colors making their debut too.

As for Allen’s team, the draft is set for later this year and he’ll have some big names to choose from including Brian Scalabrine, Reggie Evans and Josh Childress and Iverson’s old running buddy, Larry Hughes … AI’s co-captain is Dermarr Johnson.