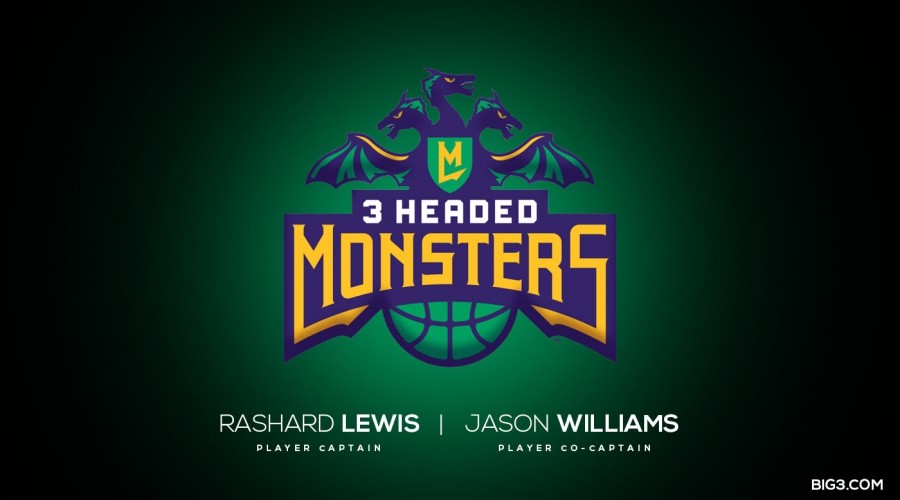 Sweet Lew and White Chocolate are back and it was announced today that both NBA Champions will play for the BIG3’s 3 Headed Monsters team. Rashard Lewis will be the team’s Player Captain with Jason Williams acting as Player Co-Captain.

The two NBA veterans formerly played together for the Orlando Magic and represent one of the most anticipated teams in the league. In the upcoming BIG3 Combine, the two men will work together to select 3 additional players for the team. In the BIG3, there are no outside owners, so Lewis and Williams will guide the formation of team along with their coach.