“BIG3 and State Farm are a natural fit because they’re the top car and home insurer in the country and we’re the top 3-on-3 basketball destination,” said Ice Cube. “Brands recognize the widespread popularity of the BIG3, and this sponsorship is just the latest in a string of big moves we’re making on and off the court.”

BIG3 has become a premier destination for big brands, having recently signed sponsorship deals with Toyota and cbdMD to add to its existing multi-year deals with adidas and Alex and Ani.

Teams will be coached by some of the top legends in the game, including Julius ‘Dr. J’ Erving, Gary Payton, Nancy Lieberman, Rick Barry, Lisa Leslie, and George ‘The Iceman’ Gervin.

In addition to Ice Cube and Kwatinetz, the league will continue to be guided by Chairman Amy Trask, CEO Amit Bajaj, and Commissioner Clyde Drexler. 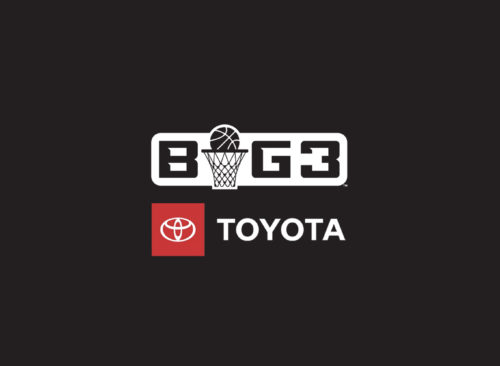 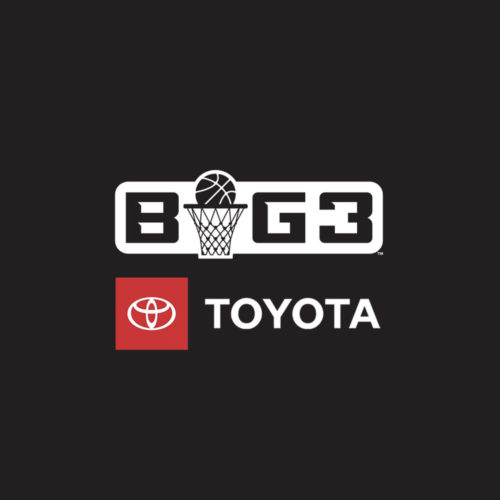 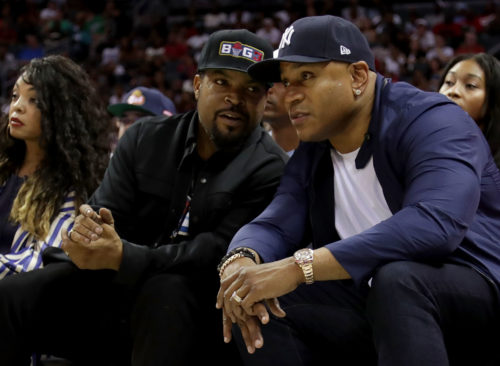 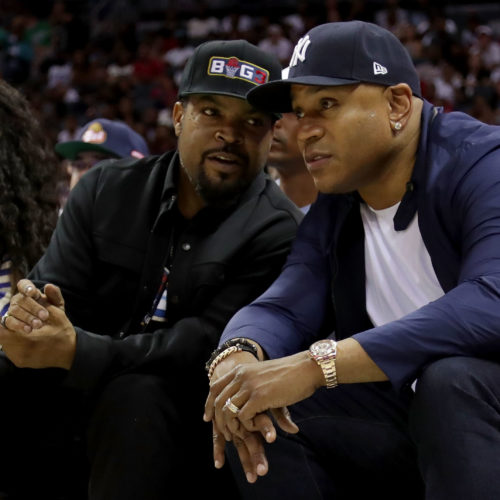 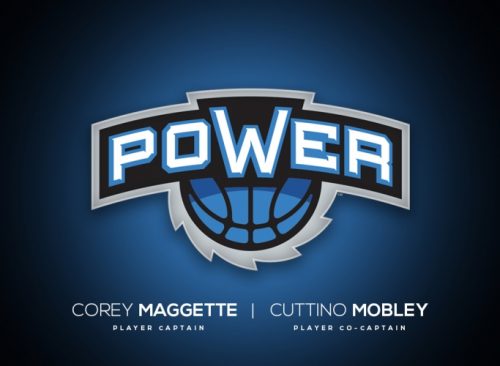 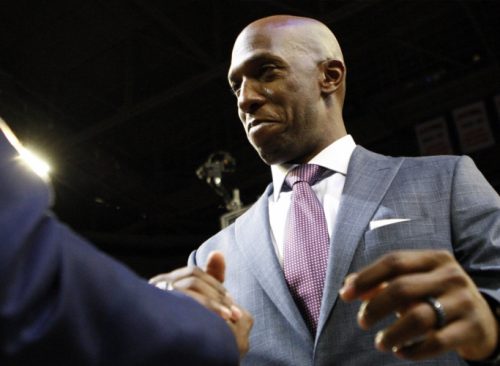