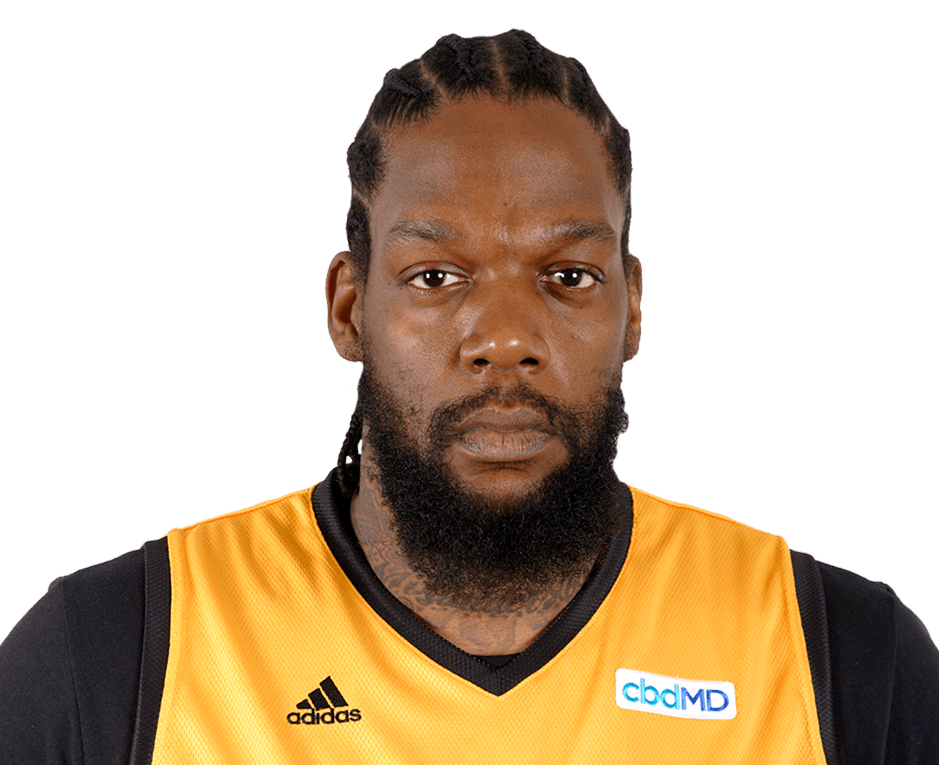 Entering his first season in the BIG3, Eddy Curry was selected out of the draft pool as an undrafted free agent.

The former fourth overall pick in the 2001 NBA draft played 11 seasons in the league for the Chicago Bulls, New York Knicks, Miami Heat and Dallas Mavericks.