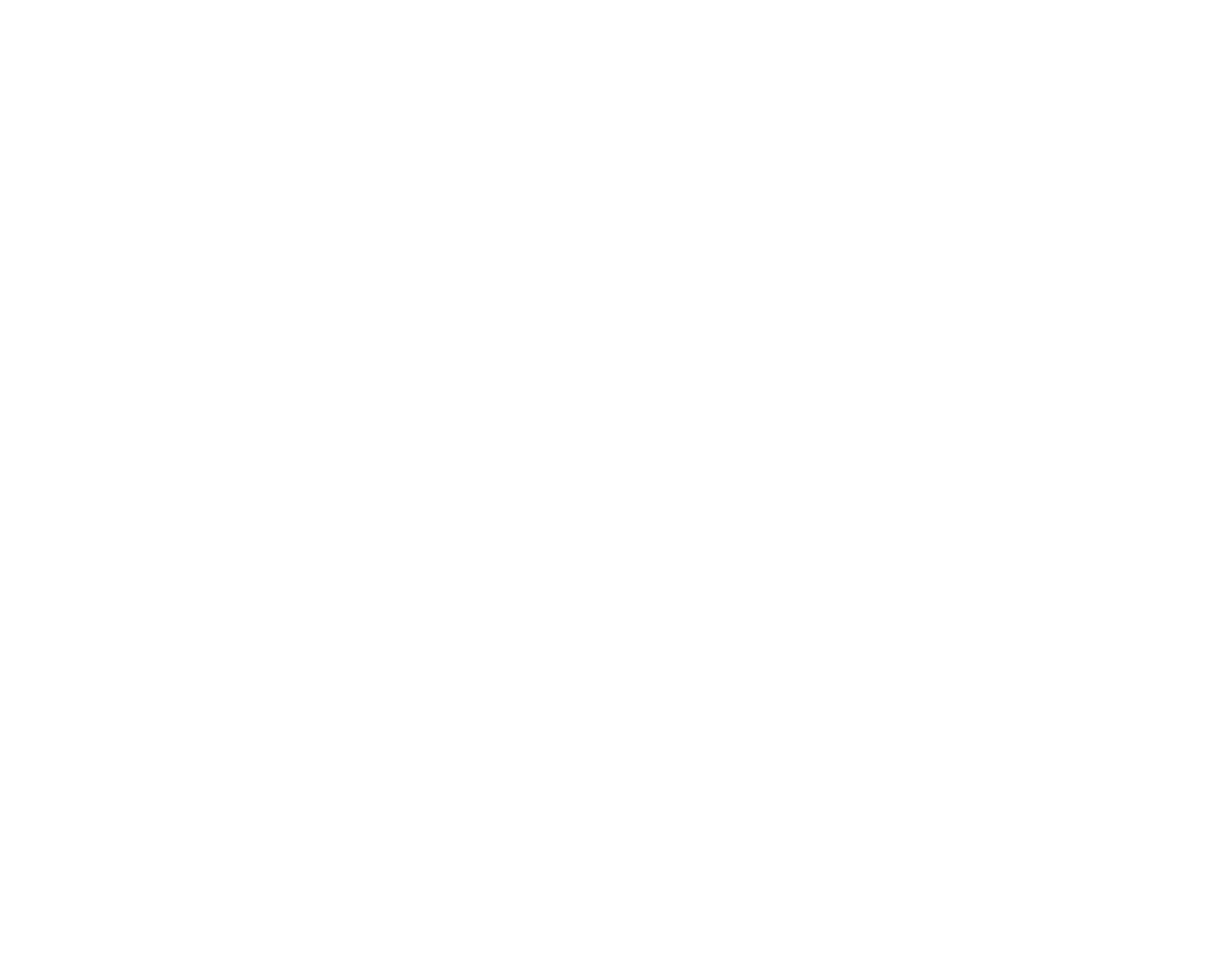 Gary Payton has been named the new coach of Bivouac for the 2022 Season. He will switch places with Reggie Theus, who will leave Bivouac to coach the 3 Headed Monsters.

Gary “The Glove” Payton, who has coached the 3 Headed Monsters since the league’s inception in 2017, has guided his team into every single BIG3 playoff tournament. The Three-Headed monsters made it to the Championship game in 2017, and made it to the semifinals in 2018 and 2019. In 2021, Payton’s team fell short in the Championship game again. Now he’s off to seek a new challenge with Bivouac.

Coach Payton is best known for his 13-year tenure with the Seattle SuperSonics, where he holds franchise records in points, assists, and steals. Payton is widely considered one of the best point guards of all time, and was the first point guard to win the NBA Defensive Player of the Year award. Payton was the consummate point guard. He put pressure on defenses with both his scoring and passing ability, and he made up one half of arguably the best alley-oop connection of all time with the terrifyingly athletic Shawn Kemp. Payton remained the mainstay of the Sonics after Kemp’s departure, remaining a perennial All-Star and the primary reason the team continued to contend for the playoffs each season.

Since his retirement as a player, Payton has worked as a respected cable sports analyst. The Naismith Basketball Hall of Famer, NBA Champion, nine-time NBA All-Star and two-time Olympic Gold Medalist took on his first pro-sports coaching gig in 2017 with The BIG3, and immediately found success with the Three-Headed Monsters, which he’ll attempt to carry over to Bivouac.