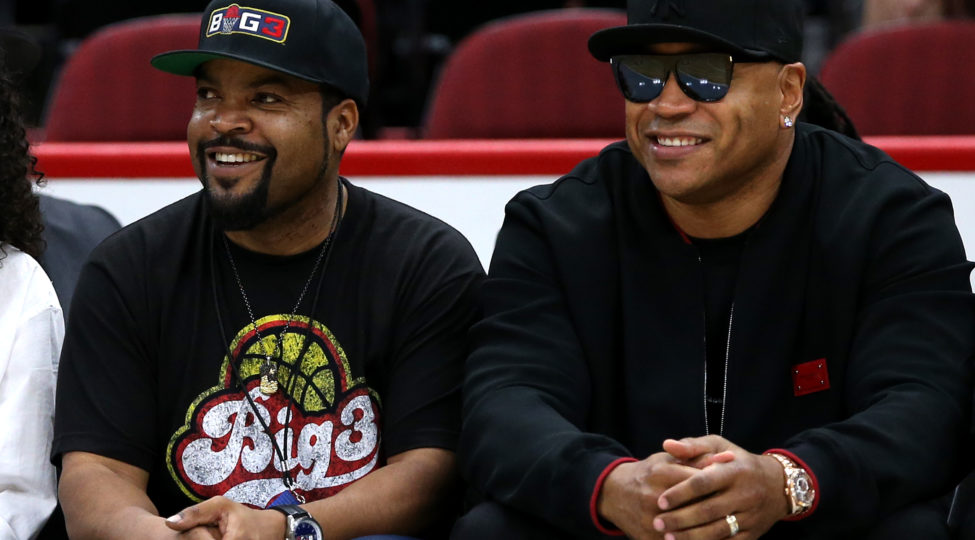 LOS ANGELES, CA — April 12, 2019 — The BIG3 Basketball League (“BIG3”) today responded to Charter Communications (“Charter”) and confirmed it has filed complaints with the Federal Communications Commission (“FCC”) and the Department of Justice (“DOJ”) against Charter related to BIG3’s efforts to purchase the 21 FOX Regional Sports Networks (“RSNs”) being sold by the Walt Disney Company following its acquisition of 21st Century Fox. PDF links to the two referenced letters are included below.

BIG3 petitioned the FCC to investigate whether Charter has engaged in an egregious and illegal violation of the FCC’s carriage discrimination rules by restraining the ability of the BIG3, a minority-owned business, to compete in the auction.  BIG3 also petitioned the DOJ regarding serious and pressing concerns about Charter’s illegal anticompetitive actions to undermine the integrity of the bidding process in a coordinated campaign to assist its major shareholder, Liberty Media, and block BIG3’s bid for the RSNs. Liberty Media owns approximately 26% of voting control in Charter and is widely expected to be among the bidders for the RSNs.

“The BIG3 is not part of the old boys club and that doesn’t sit well with a company like Charter, which has been called out many times for unfair treatment of minority organizations and for consistent disregard of its own customers.

In response to our filing, Charter says they are willing to talk to ‘whomever.’  Given their consistent animosity toward diverse ownership groups with inclusive messages like ours, we say we don’t believe them.  Anyone who looks at the facts won’t either.  They have done everything they can to keep us from owning these RSN’s and that’s why we have asked the FCC and the DOJ to investigate.

BIG3 has a very strong and profitable plan to re-imagine the Fox RSNs.  We want to build a national platform with programming that brings people of all races, genders and backgrounds together, in front of the screens and behind the scenes.  We’re planning a new network that isn’t afraid of mixing culture, music, politics and sports and we have the best and most inclusive roster of artists and creators as our partners.

Companies like Charter want to keep the old world and will bend the rules to do business with the same people in the same tired way.  Just like they always have.  But it’s been way past time for a change.   We have a vision for a more inclusive, more positive role for media in this country. The BIG3 buying the Fox RSNs is a big step into that future.”

“We made ‘Straight Outta Compton’ and ‘Ride Along’ with Comcast/Universal and we’ve done business with Warner’s since ‘Friday’, so we know they make decisions based on good business regardless of the message or messenger.  We can’t say the same about Charter.”

“It’s telling that in Charter’s statement they won’t commit to some of most valuable networks on tv and only ‘agree to talk.’   But we’ve seen how they ‘talk’ to networks based on platforms of diversity and inclusion.”

BIG3’s plan for the RSNs would create a new national network, with a range of diverse and inclusive sports, youth and culture programming that speaks directly to millennial and GenZ audiences. The BIG3 proposal is focused on growing and broadening the current RSN audiences and is backed by plans for significant investments in programming and marketing. BIG3 has significant financial backing from and the support of prominent creators, artists and executives. BIG3’s team is diverse with respect to both race and gender and includes Kevin Hart, LL Cool J, Ice Cube, Serena Williams, Julius “Dr. J” Erving, Constance Schwartz and Michael Strahan’s SMAC Productions, Jemele Hill, Clyde Drexler, Snoop Dogg, Amy Trask, Carolyn Rafaelian, Gary Payton, Michael Rapaport, Chauncey Billups, and Jermaine O’Neal, among others. 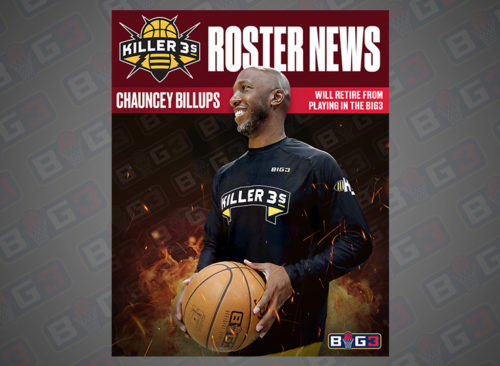 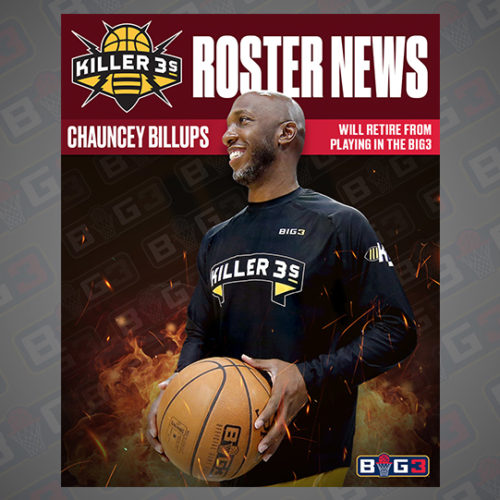 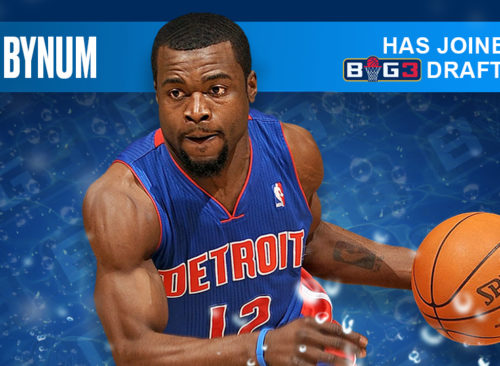 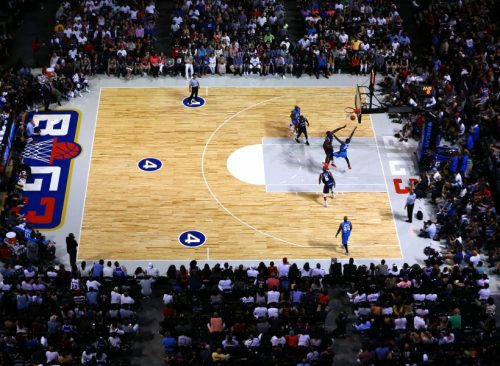