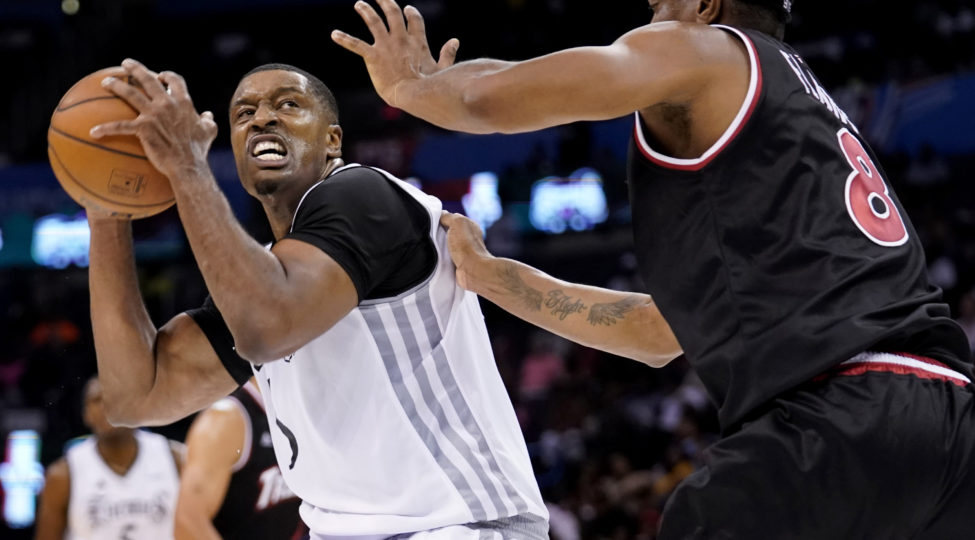 “I Want to Be The Most Valuable Player” Craig Smith on Next Season’s Goal.

As the 10th pick in the 2019 BIG3 draft, Craig Smith made a name for himself with Gilbert Arenas and Enemies. His ability to be consistent on both the outside and inside stood out and clearly showed that he’s a valuable player in the league. Smith, also known as the Rhino, had been known as a back to the basket player. But, as we saw in the BIG3, he’s more than that.

Craig Smith sat down on the latest ‘Inside the Film Room’ to recap his last season, his aspirations and goals for himself and walked through some of his favorite highlights of the year. Tune in below! 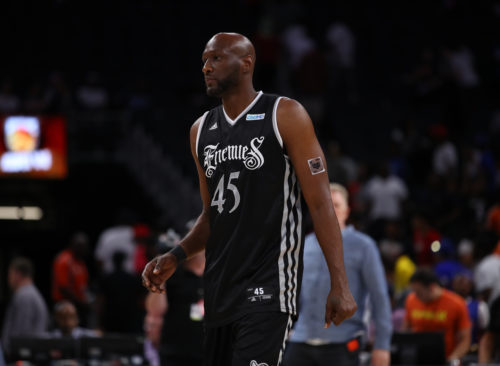 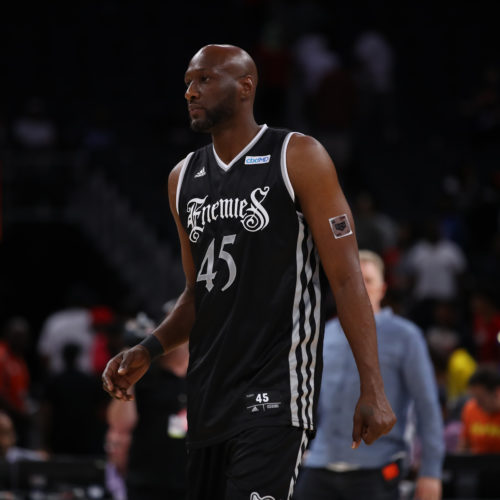 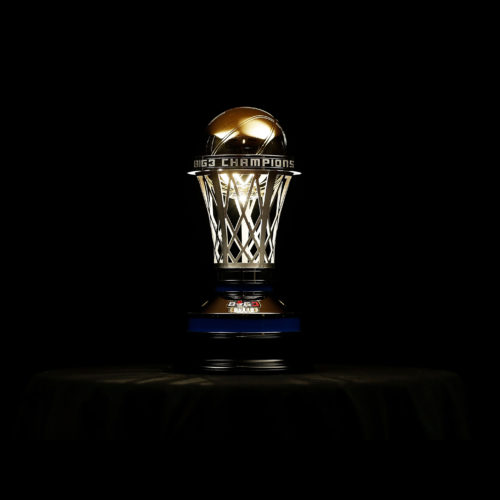 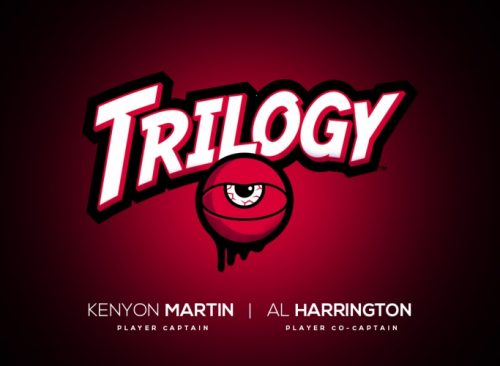