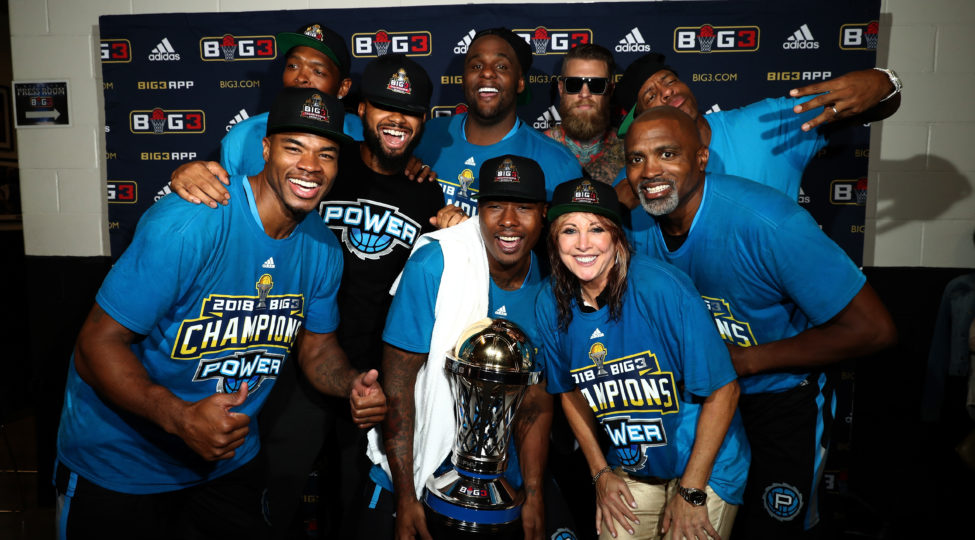 Both on and off the court, Team Power built a team culture that has brought a BIG3 championship, lifelong friendships and more.

In the spring of 2018, it was announced that Nancy Lieberman would take over as head coach of Power to become the first woman in a men’s professional sports league.

“I remember getting the call from Jeff and Cube about Nancy Lieberman possibly becoming our head coach,” Corey Maggette said. “You know, we had Clyde Drexler, who’s the commissioner now, as our coach. So we had a Hall of Famer, a basketball savant. But, when they brought up Nancy Lieberman, I said, ‘You talking about Lady Magic?! The Hall of Famer? OK!'”

In their first practice as a team, Corey knew they had something special. Lieberman set aside time for each individual player and genuinely cared. She stepped in and every player had a role.

“Our first practice, Nancy came in with a huge playbook,” Maggette said. “It felt like we were back in the NBA because she came in with the right approach, with a winning mentality. She’s a beautiful person inside and out. She cared about every single guy on the team. It wasn’t just about basketball, it was about the relationships, it was about our families.”

It was a perfect combination of personality, chemistry, coaching and talent. Maggette and company had a hand in each of their players being a part of Power. For him, it went back and he took a look at what each player had done in the past and their history with him.

When Maggette was in his rookie transition, Mobley was the guy who always helped him. During times in need, Maggette would look to Mobley for advice and helped him connect with anyone he needed.

“When I was in my rookie transition, Cat used to say ‘Coooreeyyy Magggeeetttteee’ like an announcer,” Maggette said. “It was like he was announcing my name anytime I was around. We used to laugh about that and that is how we became friends.”

Maggette knew Mobley was in great shape and the two worked out constantly around the L.A. area. Another player Power added was Quentin Richardson – another very familiar friend that Maggette grew up around and competing against.

“We used to play in a church league in 6th grade together,” Maggette told us. “Q used to be this pudgy kid who could really shoot the ball. By the time he was in seventh and eighth grade, he’d really worked on his game and become one of the best in Chicago. Together, we played AAU and won the AAU nationals in eighth grade.”

From there, Q-Rich and Maggette would become crosstown rivals that would play and see each other all the time. Richardson won a state title with Chicago basketball powerhouse Whitney Young, while Maggette saw him in the newspapers.

“I remember opening up the Chicago Sun-Times and seeing Richardson’s name,” Maggette said. “He’d have like 25 points and 15 rebounds or 20 points and 10 rebounds. He was killing it and he motivated me to get better. He took off.”

The two stayed in touch and have been long-time friends. Between Maggette, Mobley and Quentin Richardson, they had previous chemistry that he knew would translate both on and off the court.

The one thing Maggette and Power didn’t possess was championship experience at the professional level. Richardson, Maggette and Mobley hadn’t seen that in their professional careers, but always wanted it. So they brought in Glen Davis and Chris Andersen, two champions and people who had history with winning championships.

“They were winners, they were champions in the NBA,” Maggette said on picking both Davis and Andersen. “We wanted to rely on that because for myself, Quentin Richardson and Cuttino Mobley, we wanted what they had. And so, the approach they had the first two practices was just all business. I wanted that, I wanted my friends and people I cared about to be a part of that.”

So Power, with their new head coach, some familiar faces and some new ones, coupled together the perfect combination of talent, chemistry and coaching to become a blueprint of how to succeed in the BIG3. 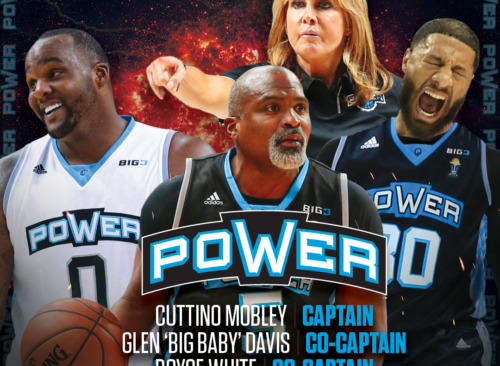 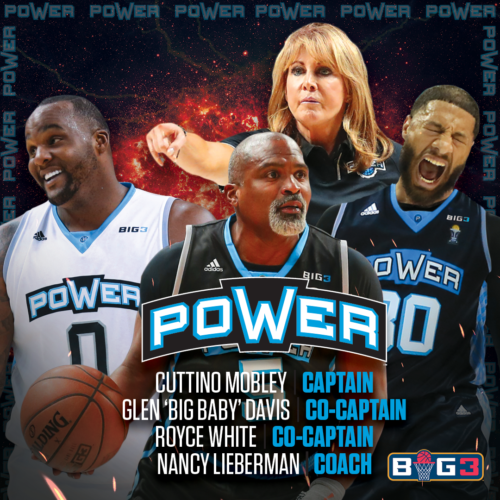 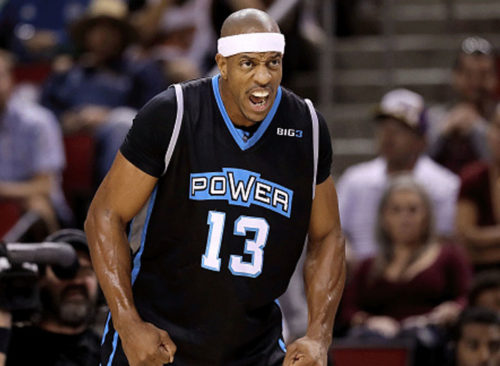 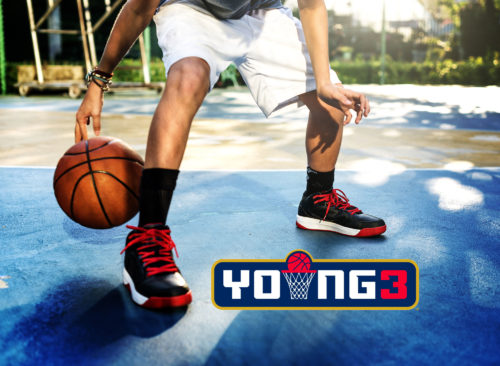