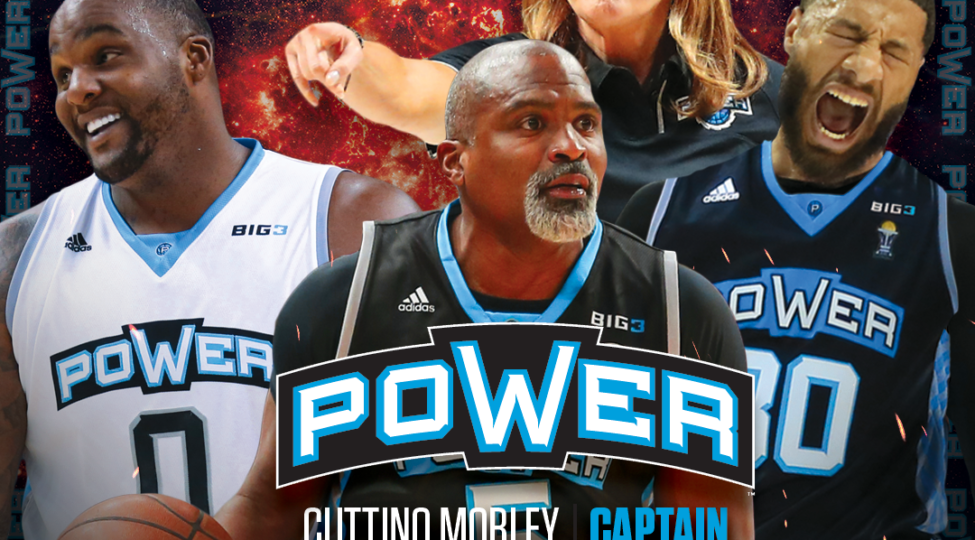 It appears Power has set their base squad for the 2020 BIG3 season. As it was recently announced that Royce White would be added as co-captain of Power to go along with Glen Davis, Cuttino Mobley and Nancy Lieberman. Mobley will assume Corey Maggette’s old captain spot, while Glen Davis and Royce White will be the co-captains of Nancy Lieberman’s Power. 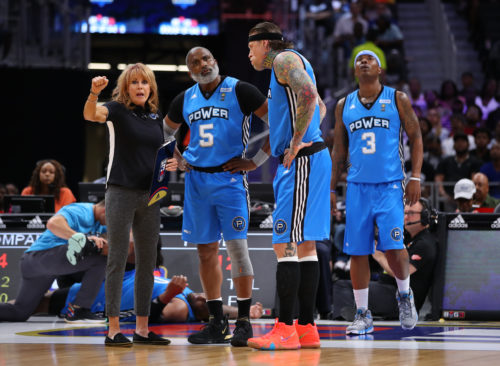 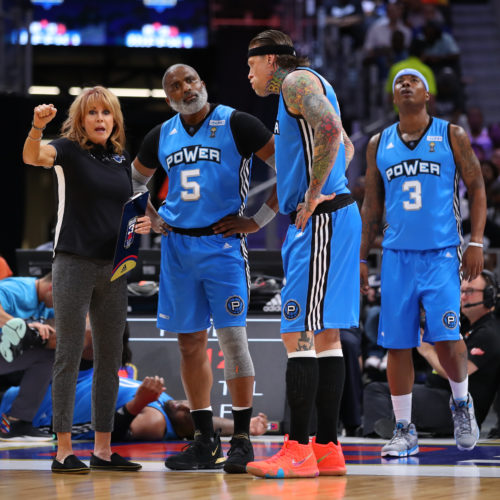