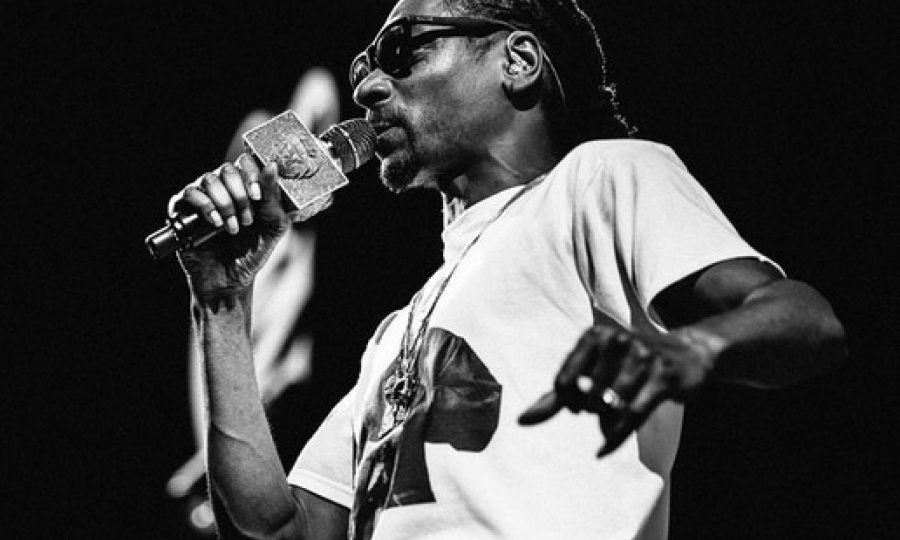 Jeffrey Osborne will return to the Staples Center this Sunday to sing the National Anthem to open Week 8 of BIG3. The On The ‘Wings Of Love’ singer has previously performed before NBA finals series games in 2008, 2009, and 2010 as well as the World Series in 1988 and 1990 in Oakland.

Tickets are available for Week 8 here. 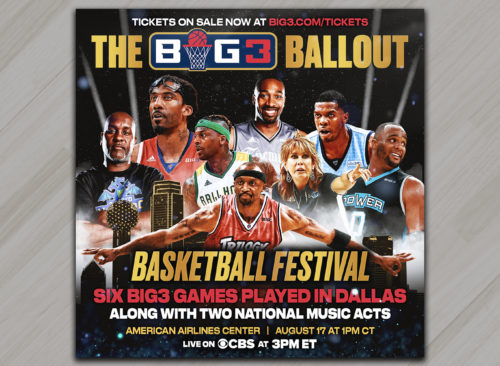 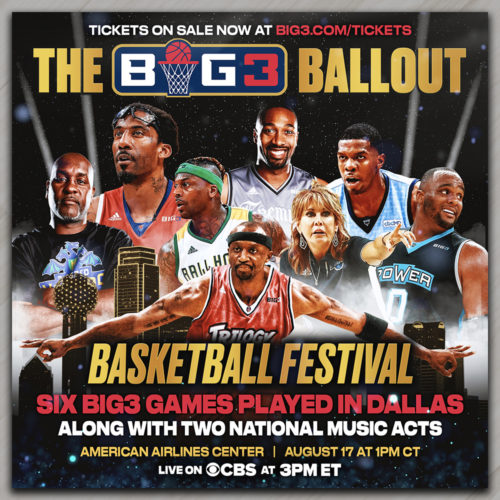 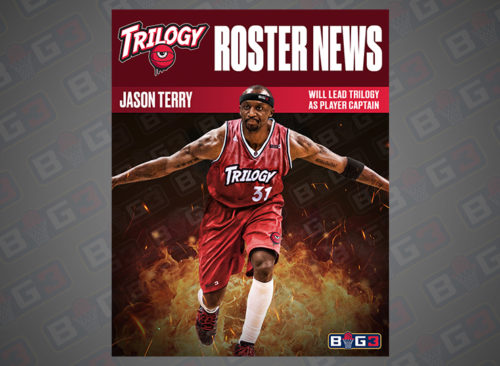 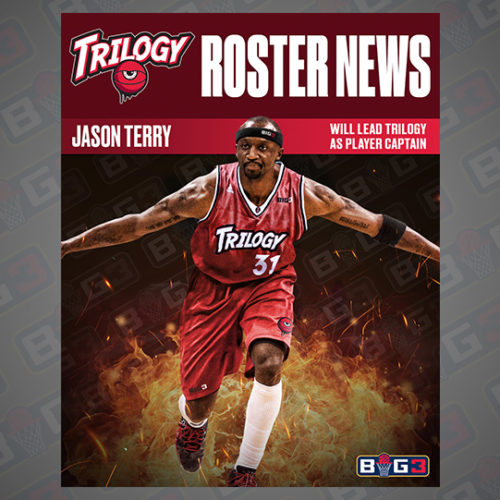 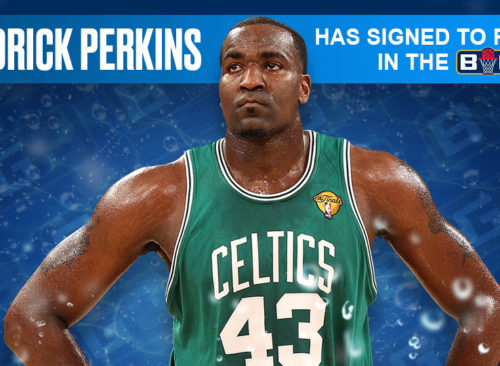 Kendrick Perkins Signs to Play in the BIG3 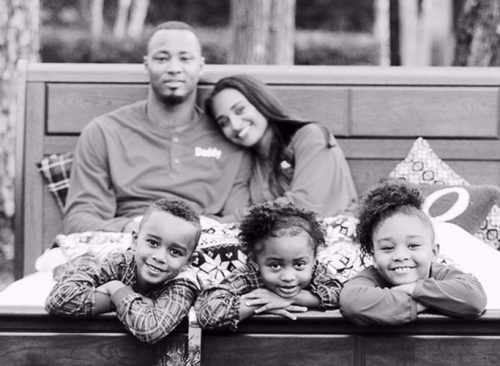 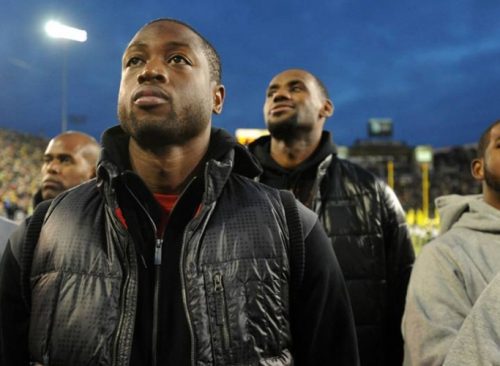