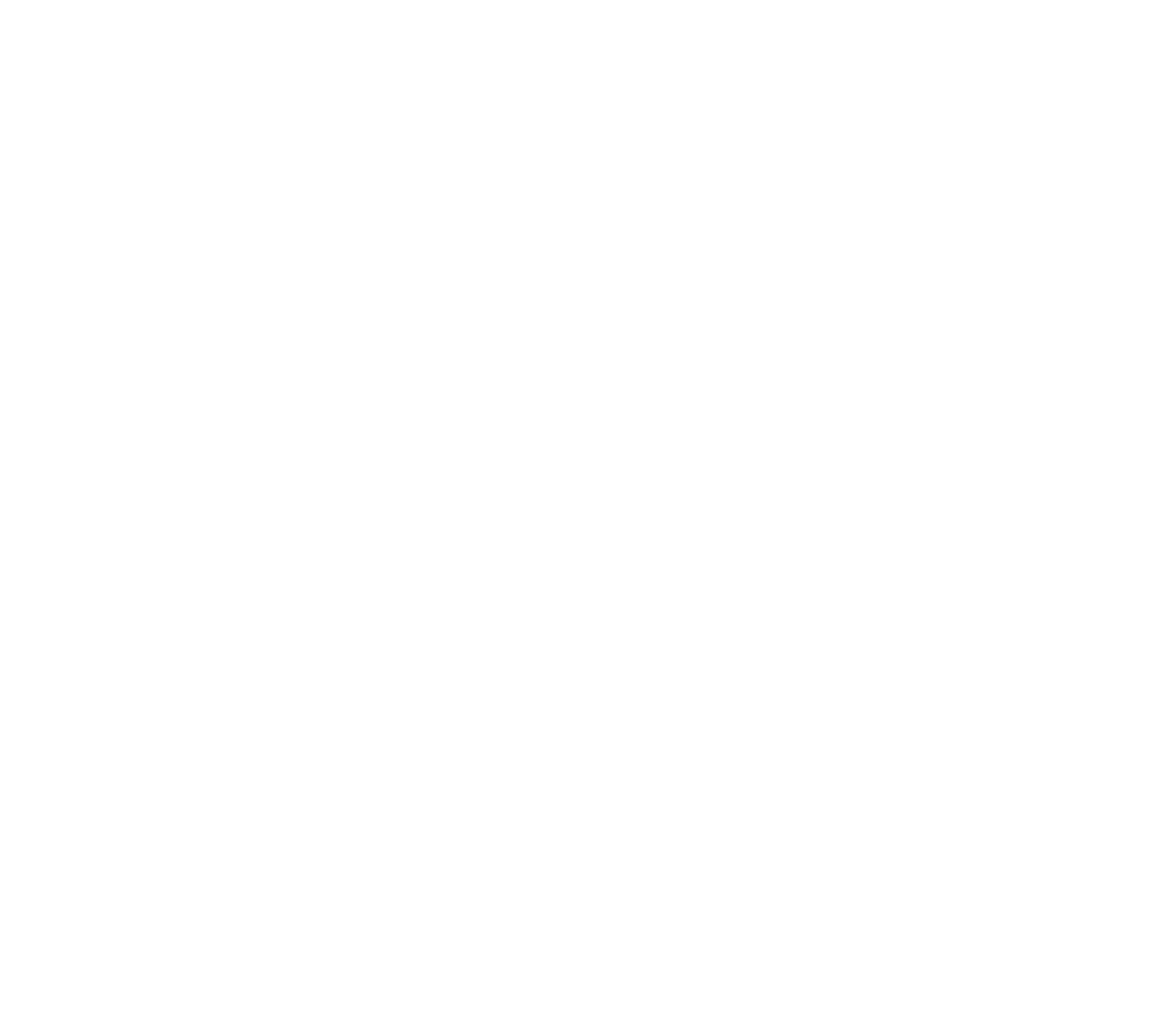 Killer 3s co-captain Stephen Jackson is ready to let his actions do the talking. Last year’s BIG3 Trash Talker of the Year backed up his talk last year, finishing second in the league in scoring. But as he showed in his team’s Week 2 win Friday night at Chicago’s United Center, he doesn’t need to say much to get his message across.

“That’s an award I don’t want to win,” said Jackson, whose career-high 28 points led the Killer 3s to a 50-44 win Friday over the Ghost Ballers. “It was good to win it last year but I’m more focused on not talking as much. I’m trying to better myself as a basketball player. So I don’t want to get the Trash Talker of the Year Award this year. I’m not in the running for that.”

Jackson was on fire Friday night, hitting 10 of 15 shots including five 3-pointers. The Killer 3s improved to 1-1 – an improvement over last year, when they started the season 0-3.

Jackson credited more talent on the Killer 3s roster as one of the reasons he’s getting better looks. One of the newcomers, Alan Anderson, had 8 points Friday night.

“He’s a big guard that can play point for us, and he helps us on defense so we can switch a lot. That was a big thing when we drafted him, because we knew he can handle, defense and score. In this league you gotta have guys that can do a little bit of everything.’

If Jackson stays hot, the Killer 3s can go far this summer. “I was able to knock down some shots tonight and it felt good.”

KILLER 3s 50, GHOIST BALLERS 44
Watch the highlights
Stephen Jackson reminded everyone why he was an MVP candidate in the BIG3’s inaugural season, erupting for 28 points. Jackson beat his previous single-game high of 27, and he finished two points shy of Rashard Lewis’ single-game record of 30. He also finished one shy of the single-game record for 3-pointers, hitting five. In fact, Jackson was 5-for-9 from 3-point range while the rest of the Killer 3s were 0-for-16.

The first half was a game of streaks, as the Killer 3s went on a 14-0 run to take a 21-8 lead. Ricky Davis, who finished with 12 points, got a hot hand and led the Ghost Ballers on an 11-2 run to close the gap. A mid-range jumper from Alan Anderson gave the Killer 3s a 25-19 halftime lead.

Carlos Boozer made his presence felt in the second half. A Boozer layup brought the Ghost Ballers within 2 at 27-25. After another Boozer bucket and a foul, the ensuing free throw gave the Ghost Ballers the lead at 28-25. Boozer had a double-double halfway through the second half, and he finished with 22 points and 10 rebounds. But Jackson was just too much. His fifth 3-pointer of the night made it 46-36. The Ghost Ballers went on an 8-0 run, but it wasn’t enough. After a 2-point free throw by Jackson got the Killer 3s to 48, Alan Anderson was fouled and hit the game-winning free throw.

TRI-STATE 51, BALL HOGS 34
Tri-State backed up its upset of Trilogy last week with another big win. For the second straight week, they had three players in double figures – once again led by David Hawkins, who scored 20. Jermaine O’Neal added 12 and Nate Robinson had 11. Hawkins, who was one of the biggest surprises in Week 1 when he scored 19, had 12 points when his basket sent Tri-State to halftime with a 26-15 lead.

Tri-State kept the pressure going in the second half, and a 4-pointer from Robinson gave them a 37-21 lead. The Ball Hogs got 14 from Andre Owens and 7 each from DeShawn Stevenson and Jermaine Taylor, but Tri-State was too much. For the second week in a row, Robinson hit the game-winner.

POWER 50 vs. 3’S COMPANY 44
For Power captain Corey Maggette, the BIG3’s inaugural season only lasted one week. He scored 15 points in the opener and missed the rest of the season with an injury. So after scoring 17 last week in Power’s Season 2 opener, there was the question of what Maggette could do for an encore. And he didn’t disappoint, scoring 16 as Power remained unbeaten. Maggette was one of three in double figures for Power. Cuttino Mobley led the squad with 18, adding 7 rebounds, while Glen “Big Baby” Davis continued to be a force inside with 14 points and 4 boards.

Maggette had 12 at halftime as Power built a 25-15 lead. They continued to build on that lead until taking a commanding 48-36 lead. The game seemed to be all but over, except nobody told Baron Davis. B.D. led 3’s Company on an 8-0 run to make it 48-44. He finished with 27 points – 10 more than the rest of 3’s Company combined. But when the game suddenly became tighter, that’s when Maggette took control, driving the court and putting in the game-winner.

3-HEADED MONSTERS 50, TRILOGY 34
The old adage about the defending champs having a giant bull’s-eye on their backs has never been more appropriate than what’s happened these first two weeks of the season for Trilogy. Coming off their undefeated championship season last year, Tri-State took it to them in a very physical season opener. And Week 2 against the 3-Headed Monsters may have been even more physical. Of course, it was the 3-Headed Monsters who gave Trilogy all they could in the 2017 BIG3 title game, so it’s not a huge surprise that they avenged that loss Friday night and handed Trilogy its second straight loss.

Rashad McCants, MVP of the championship game, was scoreless in the first half here and then left early in the second with an injury. With McCants gone, it was Trilogy co-captain Al Harrington who carried the load for Trilogy – both scoring buckets and banging heads. Harrington led Trilogy with 17 points and was going at it hard with Reggie Evans for most of the game. Meanwhile, reigning BIG3 MVP Rashard Lewis got a hot hand in the first half, scoring 9 points during a 13-0 run for the Monsters that gave them a 20-10 lead. They led 26-16 at halftime.

Trilogy closed within four early in the second half when another 3-pointer from Lewis made it 35-28. The Monsters’ captain finished with a game-high 21 points. Not far behind was an impressive newcomer – after scoring 10 points in his BIG3 debut last week, Qyntel Woods finished with 15 points and 9 boards here, including some big buckets down the stretch. Lewis, who led the BIG3 last season with four game-winning shots, hit the game-winner here to send Trilogy home with an 0-2 record.

Week 3 sees the BIG3 visiting the Oracle Arena in Oakland, Calif., on Friday, July 6 for the following matchups: