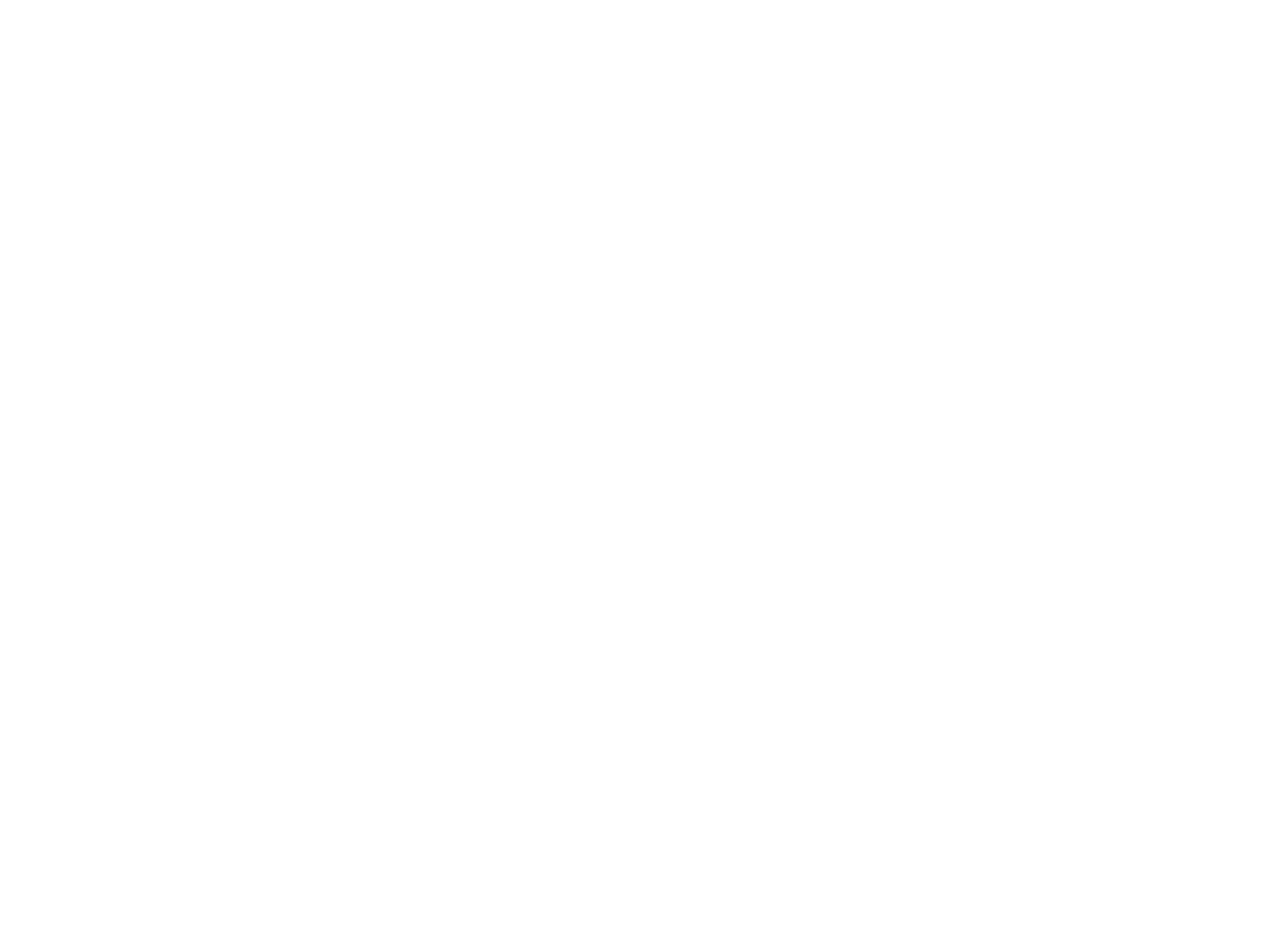 The BIG3 traveled north of the border for Week 6, playing in Toronto’s Scotiabank Arena. The undefeated 3-Headed Monsters were the only team heading into Friday night’s action with a guaranteed playoff spot, but the postseason picture cleared up before the night was through.

Only one other team — Power — clinched a playoff spot Friday night. But three teams — the Ghost Ballers, Ball Hogs and the defending champs, Trilogy — were all eliminated from playoff contention. And so, with two weeks left in the regular season, three teams — Tri-State, 3’s Company and the Killer 3s — will battle it out for the last two playoff spots.

Here’s a recap of the Week 6 action:

3-HEADED MONSTERS 51, BALL HOGS 45
Despite a strong first-half effort from the Ball Hogs, it wasn’t enough to keep them from the brink of playoff elimination. The Ball Hogs led 26-20 at halftime, thanks in large part to Jermaine Taylor. Taylor opened the scoring with a 3-pointer and then hit his third 3-pointer of the night to send it to the half.

That’s when 3-Headed Monsters co-captain Reggie Evans took over. Evans, who earned BIG3 Player of the Week honors twice in the first four weeks of the season, made a case for winning that honor for a third time. Led by 8 points from Evans, the Monsters went on a 13-2 run to start the second half. When Evans laid in the game-winning shot, he had himself another double-double — his 24 points and 10 rebounds were both game highs. Qyntel Woods had 11 points and 6 rebounds for the 3-Headed Monsters and Jamario Moon followed up his stellar Week 5 performance with 8 points and 4 rebounds. Taylor led the Ball Hogs with 18 points. Josh Childress had 10.

POWER 50, KILLER 3s 28
Power players knew they could clinch a playoff berth with a victory, and they had to feel better about their chances when they learned that Killer 3s co-captain Stephen Jackson would not be playing. While the Killer 3s hung in there early, Power pulled away midway through the first half. After the game was tied at 8, Power went on a 13-0 run that included a 3-pointer from Glen “Big Baby” Davis. When Power went to halftime with a 25-10 lead, Davis led the team with 9 points and all five players had at least 4.

After Metta World Peace tried to get the Killer 3s back in it with 5 straight points to start the second half, Davis hit another 3-pointer. Power never looked back after that, and they showed off their great passing on the game’s final points, as Corey Maggette passed to Davis who dished to Chris “Birdman” Andersen for the game-winner. Davis led Power with 14 points. Maggette and Cuttino Mobley each had 11 points and 7 rebounds. Metta World Peace led the Killer 3s with 9 points.

“It feels good,” Mobley said after the game about clinching a playoff spot. “We knew because (Jackson) wasn’t here, we had to jump on them quick… I’m just proud of our guys.”

3’S COMPANY 51, TRI-STATE 29
The Ball Hogs, Ghost Ballers and Trilogy all watched this one closely, knowing that they could be eliminated if 3’s Company won this game… and that’s exactly what happened. As good as Tri-State has been all season, they couldn’t avoid being routed by a fired-up 3’s Company. With Baron Davis still out for 3’s Company, Andre Emmett stepped up in a big way. Emmett had 10 points in the first half, hitting a jumper to give his squad a 25-15 halftime lead.

Nate Robinson hit his second 3-pointer early in the second half to give Tri-State a spark, but 3’s Company could not be stopped. Emmett finished with a game-high 23 points as they continued to build on their lead, and Drew Gooden hit a 3-pointer for the game-winner. Captain DerMarr Johnson had 14 points. Jason Maxiell led 3’s Company with 7 rebounds. David Hawkins led Tri-State with 10 points.

This game eliminated the Ball Hogs and Ghost Ballers from playoff contention; Trilogy needed to win the Week 6 finale to stay alive.

GHOST BALLERS 50, TRILOGY 41
The Ghost Ballers have been competitive all season despite coming into Week 6 with a winless record. So it was a bit of irony that they got their first win of the season moments after being eliminated from playoff contention. And as long as they were out of the playoffs, they had the satisfaction of eliminating the defending champs.

The game began in back and forth fashion, but after a James White dunk gave Trilogy a 16-15 lead, the Ghost Ballers went on a 10-2 run. Mike Bibby, who had missed a few weeks with injury, nailed a 3-pointer to give the Ghost Ballers a 25-18 halftime lead. The trio of Bibby, Ricky Davis and Carlos Boozer proved too much for Trilogy – those three players accounted for all the scoring for the Ghost Ballers. Derrick Byars had 10 points in the second half to keep Trilogy alive, and he finished with a team-high 15, but they never got within seven. With a 48-41 lead, Davis took a pass from Boozer and laid in the game-winning shot. Davis finished with a game-high 23. Boozer had 18 points and 7 rebounds. Bibby had 9 points, 7 rebounds and 6 assists.

The BIG3 will be in Boston’s TD Garden for Week 7. Here’s the slate of games: