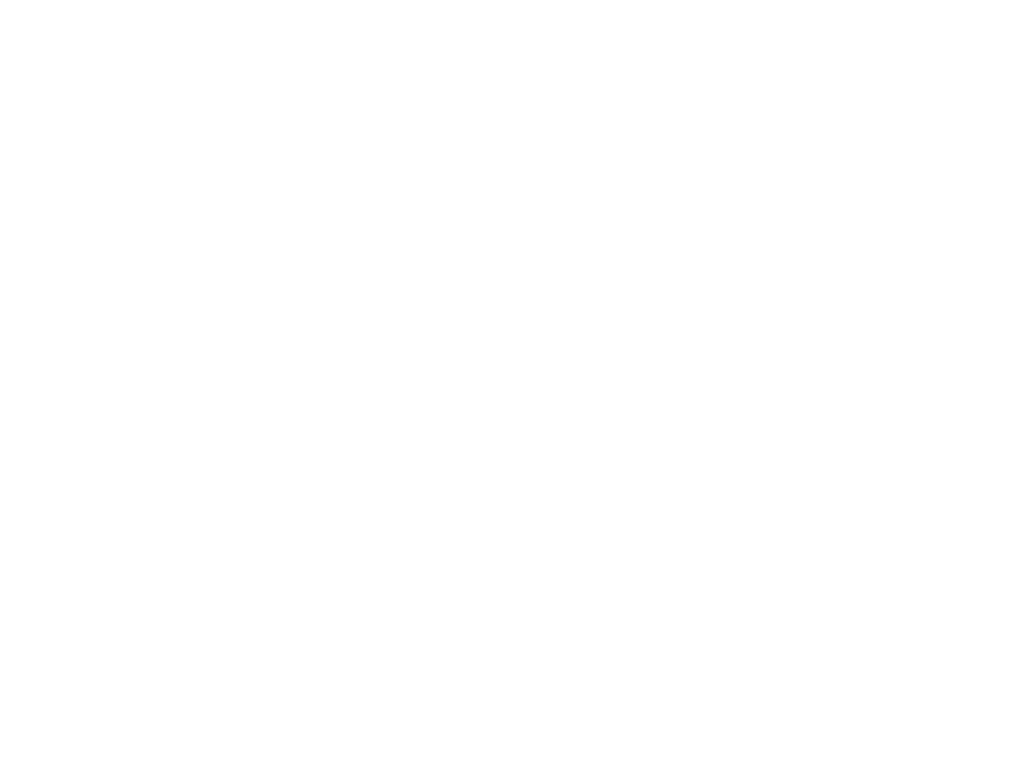 Entering his second season in the BIG3, Andre Emmett was taken with the second overall pick in the 2018 draft. In 2018, Emmett emerged as a leading MVP candidate and had one of the most impressive playoff runs in BIG3 history. Emmett is a strong, physical and polished offensive player who can shoot from outside and commands attention when driving into the lane.

Emmett played for coaching legend Bobby Knight at Texas Tech, where he finished as the second-leading scorer in school history and fourth all-time in Big 12 history. Emmett twice led the Big 12 in scoring, earning All-America honors in 2004 and winning the 2004 NCAA Slam Dunk contest.

After college, Emmett spent parts of two seasons in the NBA, with the Memphis Grizzlies and New Jersey Nets. He’s been active overseas and in the NBA D-League. He was a two-time D-League all-star. Playing for the Fort Wayne Mad Ants, he was named 2015 D-League All-Star Game MVP.