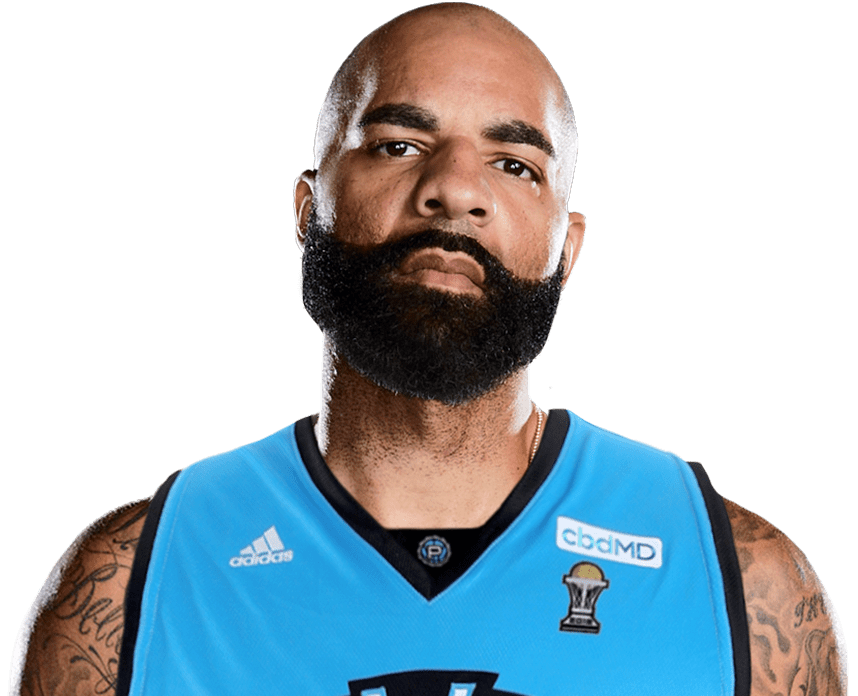 Carlos Boozer returned for his second season with the BIG3 as co-captain of Ghost Ballers, but was released and picked up by team Power Week 6 and will make is debut in Chicago, IL Week 7.  Boozer averaged the second most rebounds per game (9.6) and third in field goals (48), while shooting 46.3% from the field on over 100 attempts.

Boozer played 13 seasons in the NBA with the Cleveland Cavaliers, Utah Jazz, Chicago Bulls and Los Angeles Lakers. Boozer was drafted 35th overall by the Cavaliers in 2002.

A consummate winner, Boozer helped Duke University win a national championship in 2001. In 2008, he won a gold medal with Team USA in the Summer Olympics. Born on a military base in West Germany, Boozer grew up in Alaska, where he led his Juneau-Douglas High School team to back-to-back state titles.