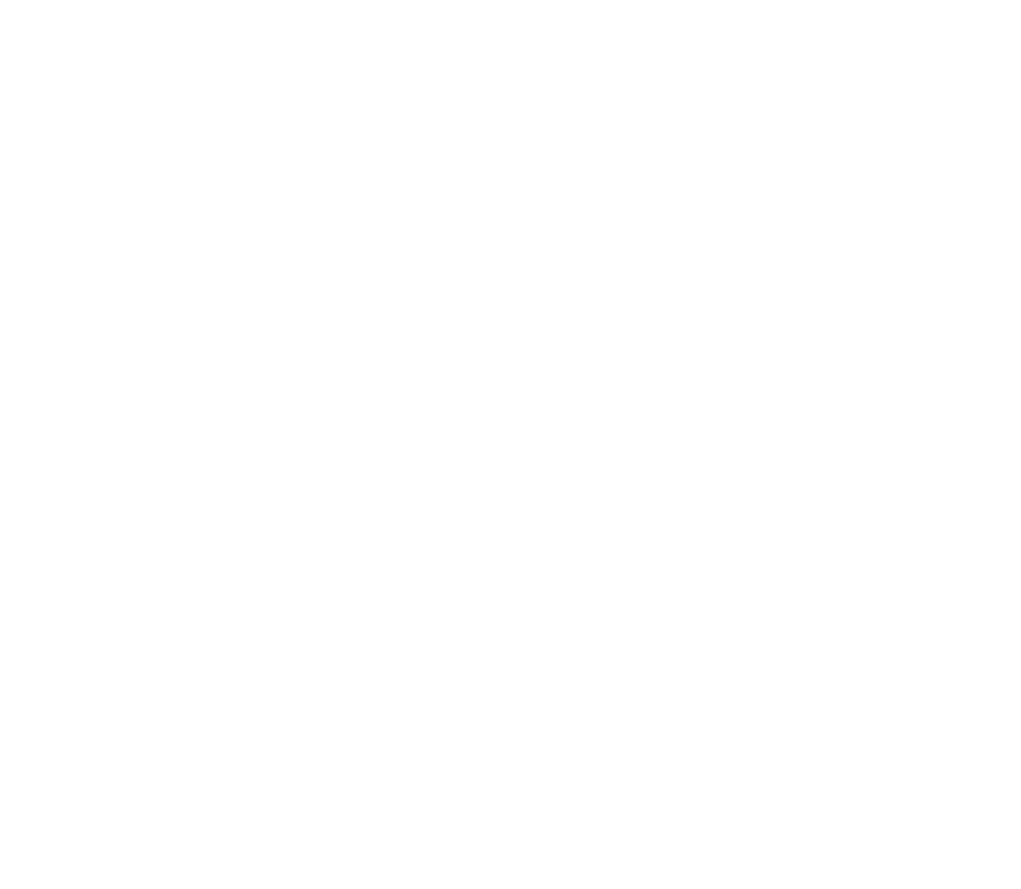 Josh Childress returns to the BIG3 as co-captain of the Ball Hogs. Playing in seven games for the Ball Hogs last season, Childress averaged 7.9 points per game and finished fourth in the league with 5 blocks.

After three years at Stanford, Childress was selected with the sixth overall pick in the 2004 NBA Draft by the Atlanta Hawks, becoming the highest pick in school history. Known for his all-around game and solid defense, Childress averaged 11.1 points and 5.6 rebounds per game over four seasons with Atlanta. After playing overseas for two years, he returned to the NBA with the Phoenix Suns, Brooklyn Nets and New Orleans Pelicans.

After last season in the BIG3, Childress notably earned a call-up to the NBA’s Denver Nuggets on a training camp deal after his impressive performances in the BIG3.