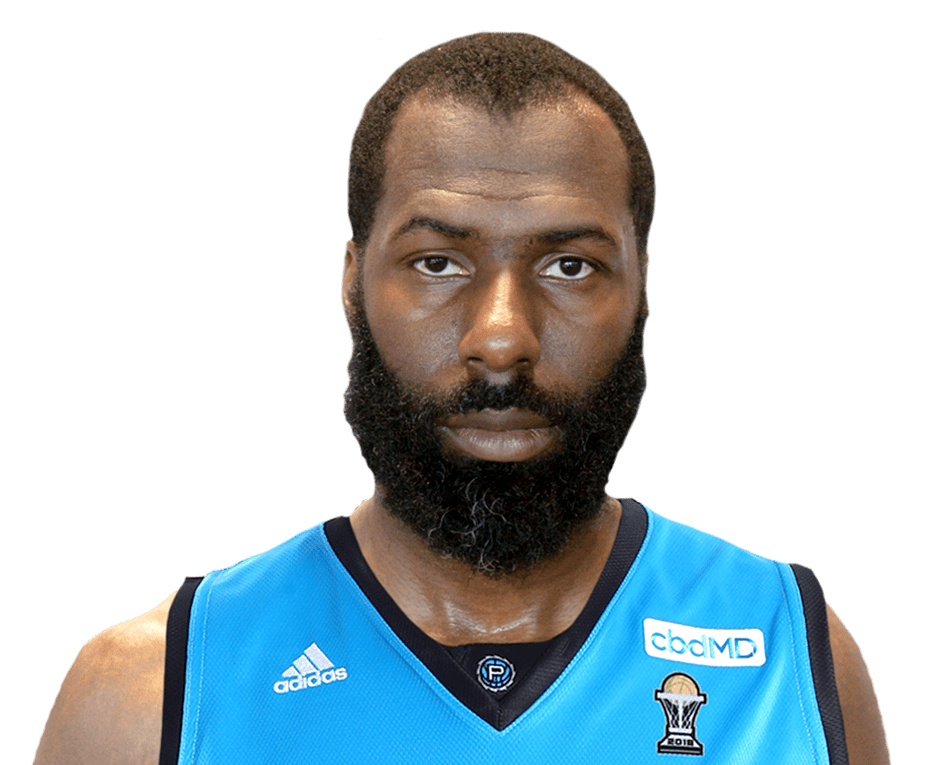 After going undrafted in the 2019 BIG3 draft, Julian Wright was selected out of the draft pool to fill in for the injured Corey Maggette, but played his way onto the team when Chris “Bridman” Andersen went down with a torn ACL. This will be Wright’s first season with the BIG3.

The Chicago Heights product played at the University of Kansas. While at Kansas, Wright made the 2006 All-BIG 12 Freshman Team along with fellow BIG3 ballers Mario Chalmers and Brandon Rush. In 2007, Wright continued to receive national praise earning First-Team All-BIG 12 honors in addition to Third-Team All-American (NABC) honors.

Wright was selected with the 13th overall pick in the 2007 NBA draft by the New Orleans Hornets and played three seasons in New Orleans before one with the Toronto Raptors. Wright averaged 3.9 points and 2.3 rebounds per game in his four NBA seasons.

Despite moving on from the NBA, Wright still saw plenty of success on the court in the NBA D-League and internationally. In 2012, he won the NBA D-League Championship with the Austin Toros and earned the 2017 Turkish League All-Star MVP with Trabzonspor B.K.