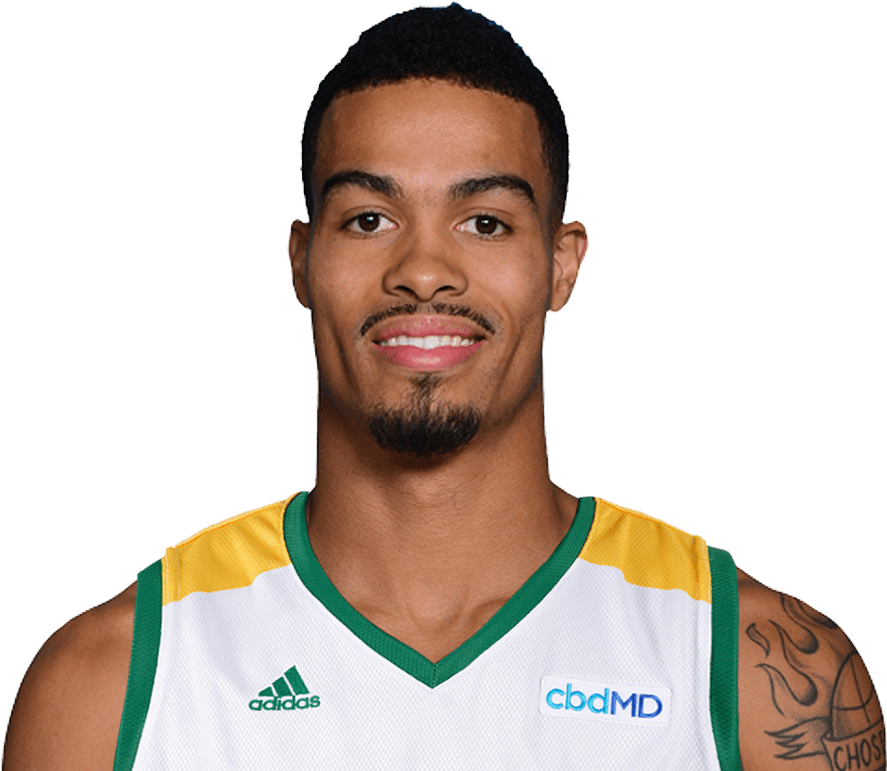 Mustapha Farrakhan has joined the Ghost Ballers after going undrafted in the 2019 BIG3 draft. This is Farrakhan’s first season with the BIG3.

Farrakhan, from Illinois, played his college basketball at the University of Virginia from 2007 to 2011. His best season came as a senior when he averaged 13.5 points and 2.8 rebounds per game while shooting 36.8 percent from three-point range.

Farrakhan entered the 2011 NBA draft and went undrafted, however, the Bakersfield Jam selected him in the first round of the 2011 NBA Development League Draft.