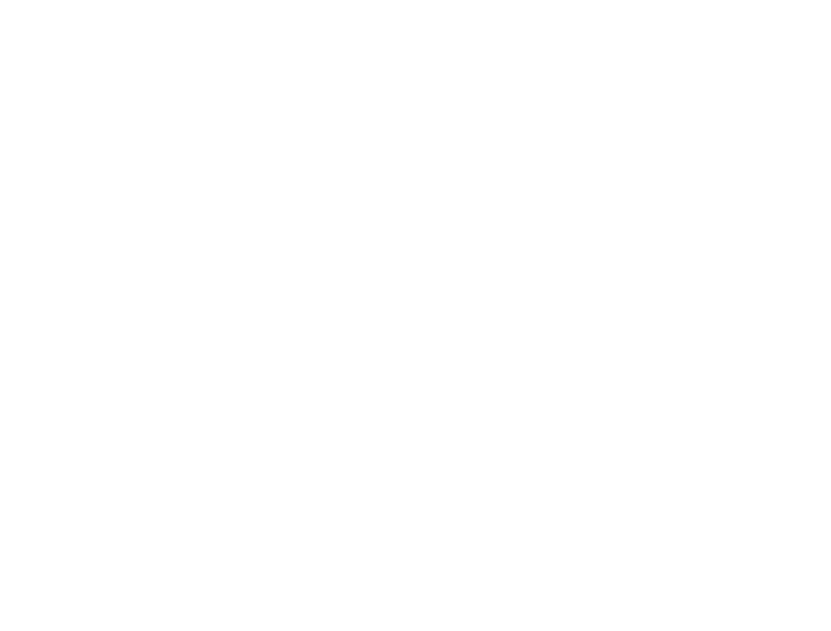 Lieberman, the first-ever woman to become a head coach of a men’s professional team in any sport, returns for a third season as Power’s head coach. The Basketball Hall of Famer replaced Clyde Drexler in that role before the 2018 season after he became BIG3 commissioner and promptly led Power to the championship, earning Coach of the Year honors along the way.

Lieberman brought an unparalleled resume to the league, including eight years of professional play in the Women’s Professional Basketball League and WNBA, eight years of professional coaching experience in the WNBA, NBA D-League (head coach of the Texas Legends, affiliate of the Dallas Mavericks) and NBA (Sacramento Kings assistant coach), and time as a broadcaster for ESPN and ABC. Lieberman also earned a silver medal at the 1976 Summer Olympics and a gold medal as a member of USA Basketball’s 1979 World Championship team.

Lieberman was named to three All-American teams while winning back-to-back AIAW National Championships at Old Dominion University. Nicknamed “Lady Magic,” she was elected to the Basketball Hall of Fame in 1996.