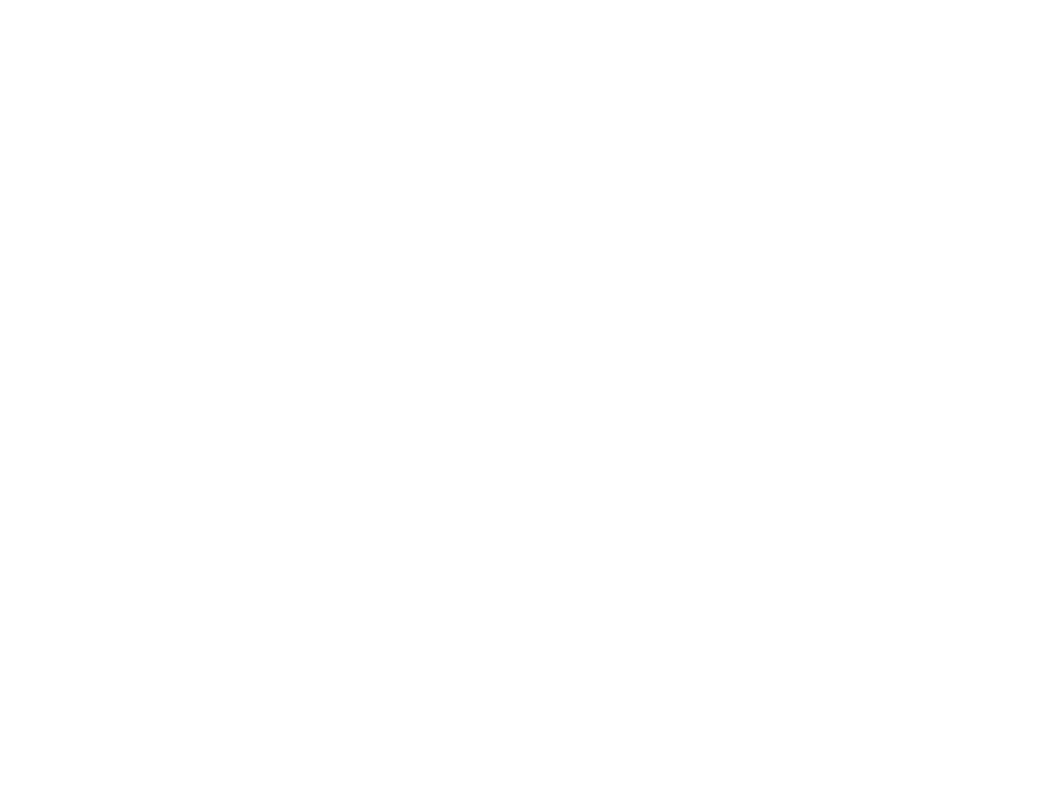 Reggie Theus is the only BIG3 coach who served as a head coach in the NBA. He coached Bivouac last season, and will serve as the head coach of the Three-Headed Monsters this season.

Theus, an Inglewood native and two-time NBA All-Star, made an impact at every stop on his basketball journey. Theus burst onto the national spotlight when he led the UNLV Rebels to their first Final Four appearance in 1977, and is one of just eight Rebels to have their jersey retired.

After his legendary college career, Theus was selected 9th overall by the Chicago Bulls. He went on to play 14 NBA seasons, averaging 18.5 points and 6.3 assists per game. He retired as one of the five players to ever score over 19,000 points and dish out 6,000 assists in the history of the NBA.

Once Theus’ playing days were over, he moved into coaching, and was an assistant for a Louisville team that went to the Final Four under head coach Rick Pitino. After going 41-23 in two seasons as the head coach of New Mexico State, Theus earned a head coaching job with the Sacramento Kings. He has also coached in the NBA D-League for the South Bay Lakers and at Cal State Northridge, and was an Assistant Coach for the Minnesota Timberwolves.

Currently, Theus serves as both the Head Coach and Athletic Director at Bethune-Cookman, and is currently the only person in Division One Basketball to hold both of those positions. He also serves as a host on XM NBA Radio.