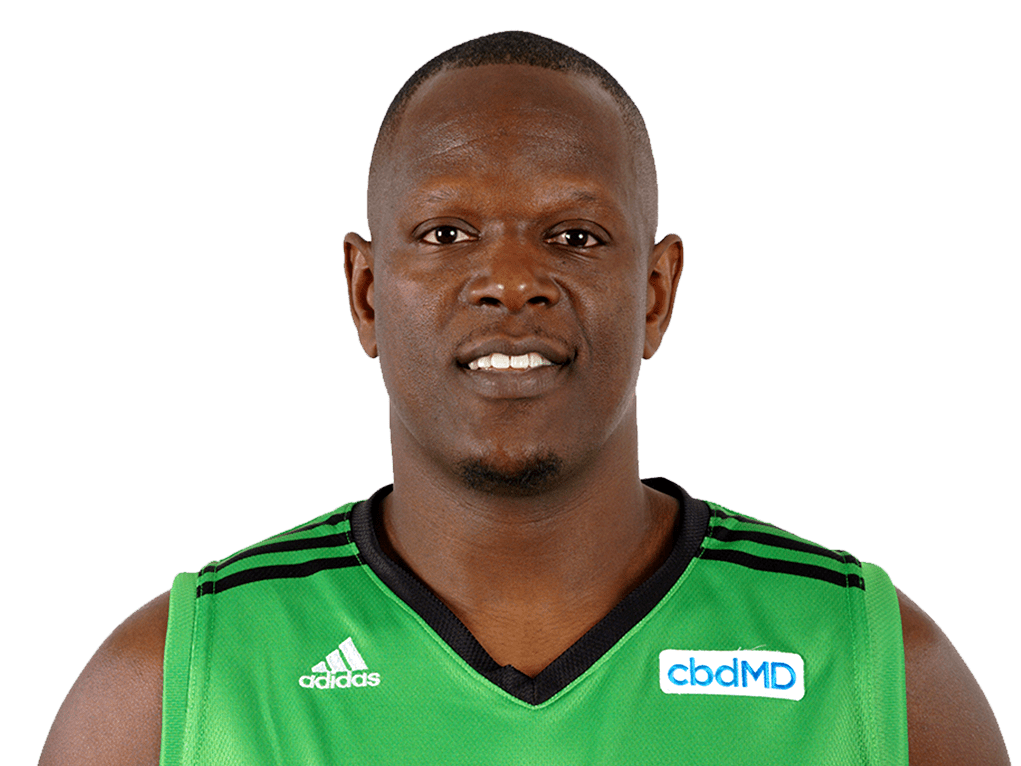 Robert Vaden was drafted by the Aliens with the 3rd pick of the 3rd round of the 2019 BIG3 Draft.

Born and raised in Indianapolis, IN, Robert Vaden committed to play college basketball at Indiana University. When head coach Mike Davis was fired from the program ofter his sophomore year, Vaden followed Davis to UAB where he was hired as the new coach. His junior year, Robert averaged 21.1 points, 3.5 rebounds, and 2.6 assists per game. By his senior year, he set school single-season-records for points, three point field goals, and free throw percentage.

Vaden was drafted by the Charlotte Bobcats in 2009 and traded to the Oklahoma City Thunder. However, they did not sign him to a contract. Vaden went on to play for various D-League and international teams. He last played for the Erie Bayhawks in 2017.