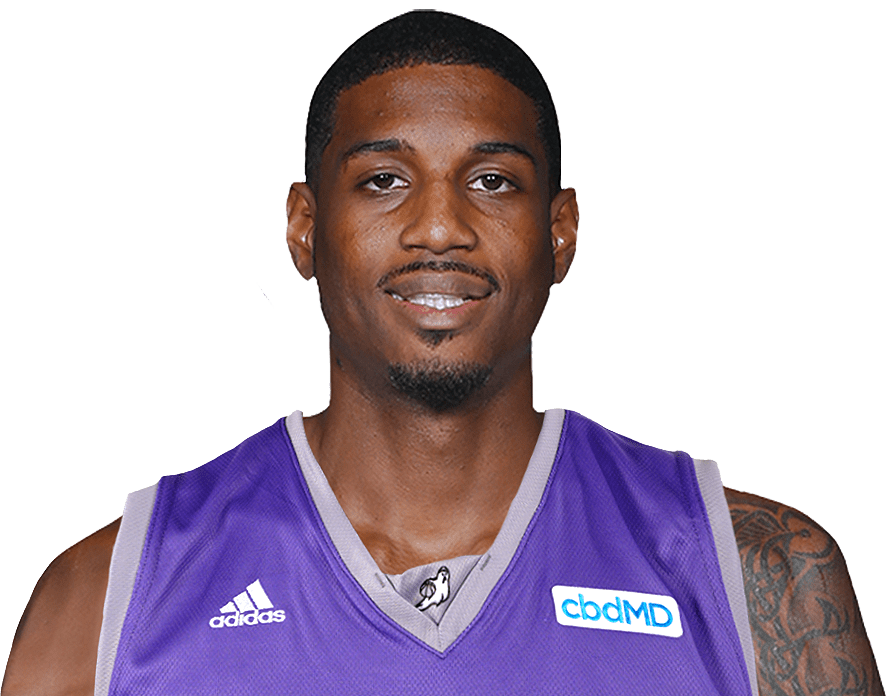 After going undrafted in the 2019 BIG3 draft, Solomon Jones was acquired by the Ghost Ballers in Week 6.

Jones played college ball at Daytona State College for two years before moving on to the University of South Florida from 2004 to 2006. During his two seasons at USF, Jones was a steady presence inside averaging 9.8 points, 5.4 rebounds and 2.6 blocks per game.

The Atlanta Hawks selected Jones with the 33rd overall pick in the 2006 NBA draft. He went on to play for the Hawks, Indiana Pacers, Los Angeles Clippers, New Orleans Hornets, New York Knicks and Orlando Magic. Over his NBA stint, he averaged 3.0 points, 2.3 rebounds and 0.5 blocks per game.

Jones has since played in the NBA G-League with the Erie BayHawks and Oklahoma City Blue.