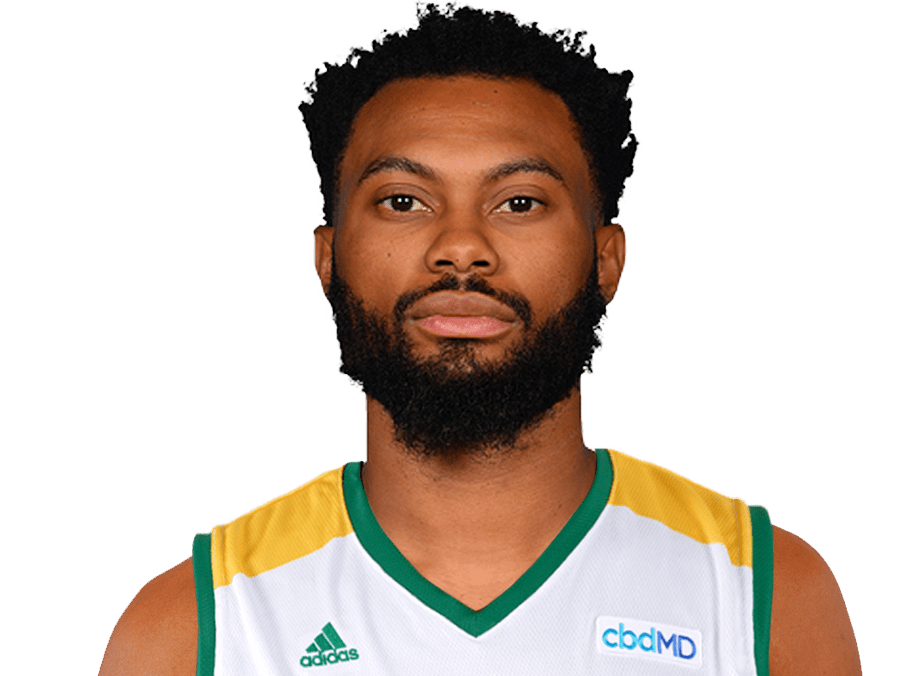 Xavier Silas, a former 4th overall pick in the 2017 BIG3 draft, is back with the BIG3. He has signed with the Ball Hogs to fill the open roster spot that was created with Sam Young’s departure.

Silas began his college career at the University of Colorado before transferring to Northern Illinois after two seasons. As a senior, Silas averaged 22.3 points per game (1st in the MAC) and was named to the All-Mid-American Conference first team.

After entering the 2011 NBA draft, Silas went undrafted and decided to play overseas. In December of 2011, Silas was signed by the Philadelphia 76ers and appeared in two games scoring 11 points total before being waived.

Silas later bounced around between G-League and overseas teams before signing a 10-day contact with the Boston Celtics appearing in two games in 2018.

Xavier Silas has been added to the Ball Hogs to replace Sam Young Week 6. This is Xavier’s third season with the BIG3.