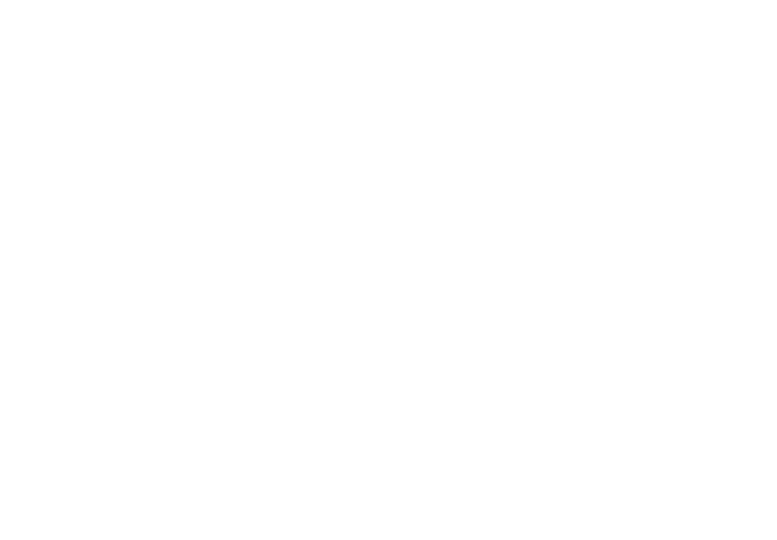 (Quentin Richardson had an impressive debut in the BIG3 last week, scoring 7 points and pulling down 8 rebounds in Power’s 51-31 win over the Ball Hogs. For an encore, Richardson gets to play Week 2 in his hometown of Chicago – with family and friends in attendance at the United Center. In this week’s Player Diary, Richardson shares his excitement about coming home as a member of the BIG3.)

It was great to finally be part of the BIG3 action last week in Houston. I watched every week of the BIG3 last year and loved it. I’m friends with a lot of the guys, Al Harrington in particular. We go way back – since we were 13 or 14 years old.

Like a lot of the guys who joined the BIG3 last season, I was excited to play so that my kids could see me out there. That was really the main thing. I wanted my boys to see me play.

The biggest thing for me was seeing how happy Al was, being able to watch his kids watch him play. For both of us, we didn’t really get a chance for our kids to watch us play in the NBA.

Tape delay was great for those guys last year, because they could play the games on Sunday, go back home and watch the games on TV with their kids on Monday night. Of course, playing the games on Friday this year and having them live on TV that night is much better for the league.

This week in Chicago, my 14-year-old stepson Kaelib is the only one of my kids who’ll be watching on TV Friday night. My daughter Mackenzie, who’s 4, and my sons Q.J. (2) and Cruz (1) will be with me at the United Center. Mackenzie is actually the most excited of the bunch, because she understands what’s going on a little better. And I’m excited for her.

But that’s not the only reason I’m playing. I’ve still got those competitive juices. Getting back on the court last week was awesome. I had been training to get in shape, but it’s nothing like when you actually get out there and bang around and play. I was impressed with the pace and the high level of competition. The guys were very competitive, going hard at it, so that was good to see.

Being home in Chicago in front of my friends and family is always a great time. (I’m not sure how I’m going to work out getting tickets for all of them, but we’ll see how it goes.)

Power got a big win last week and we’ll try to keep the momentum going against 3’s Company Friday night. It’s great to be playing with another Chicago hoops guy – our captain, Corey Maggette. Believe it or not, I’ve known Corey since the sixth grade. That was the first time we ever played each other! Corey was great back then – taller and more athletic than everybody. It was great to see he’s still got it, as he was awesome in our win last week.

Hopefully, we can keep it going and make Chicago proud on Friday night.