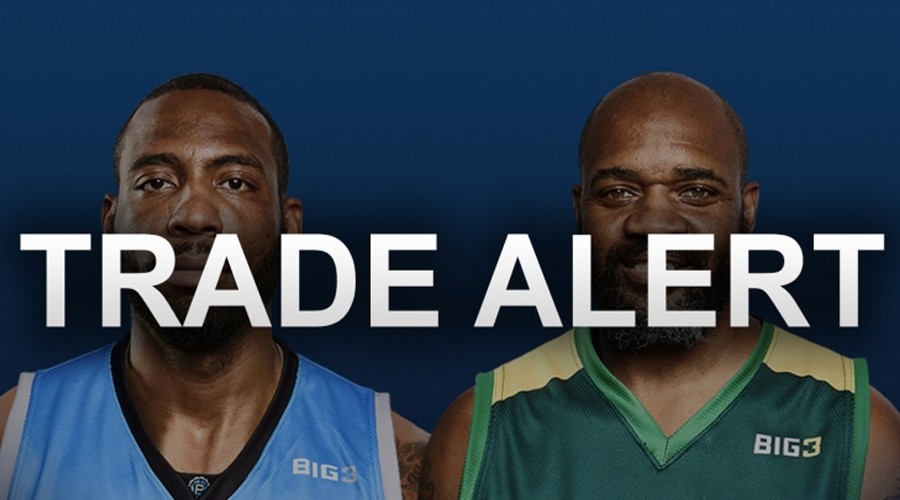 Power, tied for second in the BIG3 and looking to bolster its roster for a playoff run, has acquired Ball Hogs sharpshooter Rasual Butler. Power sent Moochie Norris to the Ball Hogs in the deal, which was announced today by the BIG3.

The trade gives Power (4-1) perhaps the best firepower in the league. They already had DeShawn Stevenson, who leads the BIG3 with 19 3-pointers. Butler, who ranks ninth in the league in scoring (15.4 ppg), is second in 3-pointers with 15. Power co-captain Cuttino Mobley is tied for fourth with 9 threes. Butler is also tied for first in the league with 5 steals.

Norris had only appeared in three games for Power, recording 3 points with 4 rebounds, 2 assists and 2 steals. He joins a Ball Hogs squad that is 1-4. This is the second trade of the season for the Ball Hogs, who acquired Xavier Silas from Tri-State two weeks ago.