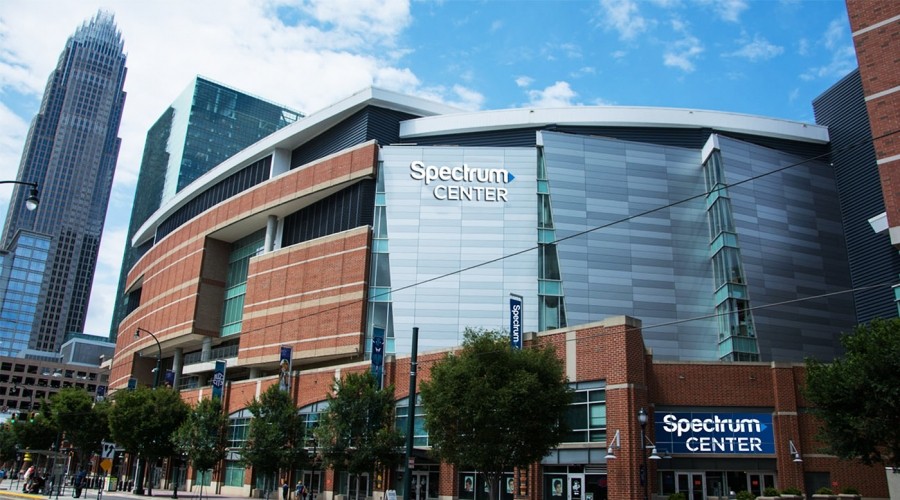 The fireworks will be on display a few days early in Charlotte, N.C., this summer. By the time Independence Day rolls around, fans in the basketball-crazed state of North Carolina will still be buzzing about the BIG3 action that takes place July 2 at Charlotte’s Spectrum Center.

Charlotte is stop number two for the new professional 3-on- 3 basketball league. Fans will have had a taste of what the BIG3 has to offer with the June 25 debut at Barclays Center in Brooklyn. The Charlotte games promise to raise the intensity level.

Here are the Week 2 matchups that will take place at the Spectrum Center:

Game 2 features a homecoming of sorts, as 3-Headed Monsters’ Eddie Basden played collegiately at UNC-Charlotte. In fact, he was the 2005 Conference USA Player of the Year and Charlotte retired his No. 13 jersey in 2009. (FYI, Charlotte’s first-ever conference player of the year was Cedric Maxwell in 1977.)

Some other connections between the BIG3 and North Carolina:

• Long before Charlotte got an NBA team, it had an ABA squad – the Charlotte Cougars. Which means that three of the BIG3’s legendary coaches – Julius “Dr. J” Erving, Rick Barry and George Gervin – have all played professionally in Charlotte (all as visitors). Fun fact: the Cougars’ head coach was Larry Brown.

• Killer 3s player/coach Charles Oakley was an assistant coach for the Charlotte Bobcats in 2010-11 (working for his old friend and team owner Michael Jordan).

• Power captain Corey Maggette played down the road at Duke, where he earned ACC all-rookie honors in 1999.

• Trilogy’s Rashad McCants, the first overall pick in the BIG3 draft, helped lead the University of North Carolina to the national championship in 2005, averaging 16.4 points along the way.

Tickets are no longer available.

The BIG3 Brings Pro Hoops to the Bluegrass State