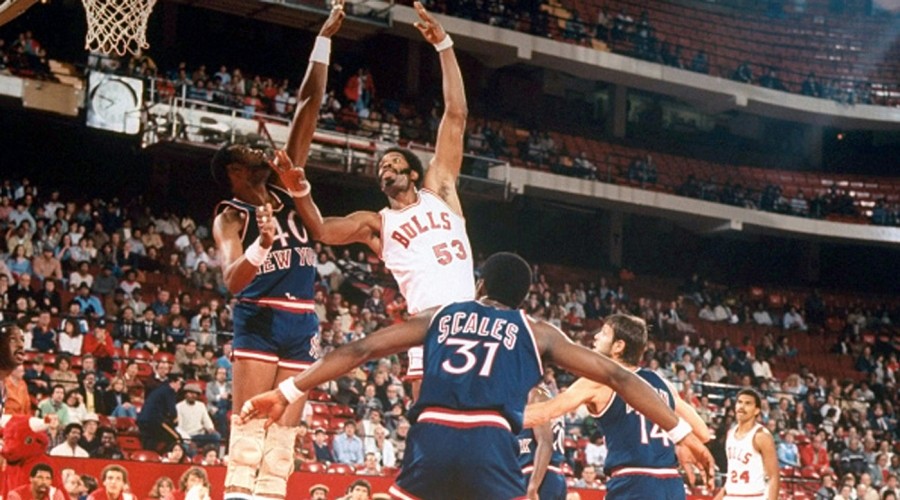 When the BIG3 tips off at Chicago’s UIC Pavilion on Sunday for Week 5 action, it will be the most intimate stage for the new league.

That’s a nice way of saying the UIC Pavilion is the smallest venue for the BIG3 this season. Its capacity is 10,000, which means an expected sellout crowd will still mark the lowest attendance for the BIG3 so far this season.

But size, as they say, doesn’t matter. What matters is that Chicago might just be the most passionate city in America when it comes to basketball, so it’s hard to imagine the crowd won’t be in a frenzy.

“It’s an amazing city and an amazing sports city,” said BIG3 co-founder Jeff Kwatinetz, who went to college at nearby Northwestern University and got his start in the entertainment business in Chicago.

When it comes to basketball in Chicago, it’s easy to understand why just about every kid grows up dreaming about playing basketball. Just ask William Gates and Arthur Agee. Growing up in impoverished areas of Chicago, Gates and Agee became the subject of the award-winning documentary Hoop Dreams. The story of Gates and Agee trying to make better lives for themselves through basketball caught the imagination of the country and this underdog of a movie earned national acclaim.

Hoop Dreams came out in 1994, and the late film critic Roger Ebert – himself a Chicago legend – called it the best film of the decade. Of course, Chicago had the best basketball team of the decade as well, as Michael Jordan and the Chicago Bulls won six NBA titles from 1991-98.

But Chicago basketball is about more than the ‘90s. George Mikan, one of the most legendary figures in basketball history, was a prep star in Chicago in the early 1940s. Two of the greatest coaches in college basketball history – Mike Krzyzewski and Ray Meyer – were born in Chicago. Meyer’s success came at a Chicago university, DePaul.

“A lot of people think I’m biased because I was born and raised here, and still live in Chicago, but if you look at the number of pro players that we’ve produced, there’s really nowhere else that can compare to Chicago,” said Power’s Kendall Gill, who was the NBA’s fifth overall pick in the 1990 draft.

Gill is among a handful of BIG3 players with Chicago ties – and three of them are on the same team. Paul McPherson, Gill’s Power teammate, was also born and raised and still lives in the city. In fact, Gill and McPherson trained together in Chicago gyms in preparation for the BIG3 draft. Power captain Corey Maggette was born in Chicago as well.

Killer 3s player/coach Charles Oakley was drafted by the Chicago Bulls in 1985 and played his first three seasons there (and again in 2001-02). Michael Sweetney of 3’s Company played for the Bulls from 2005-07. Ball Hogs captain Brian Scalabrine played his final two NBA seasons in Chicago (2010-12), where he played with his Ball Hogs teammate Rasual Butler in 2011.

Other notable basketball players from Chicago include:

There’s a good chance the next famous Chicago-area baller will be at the UIC Pavilion on Sunday watching BIG3 basketball.