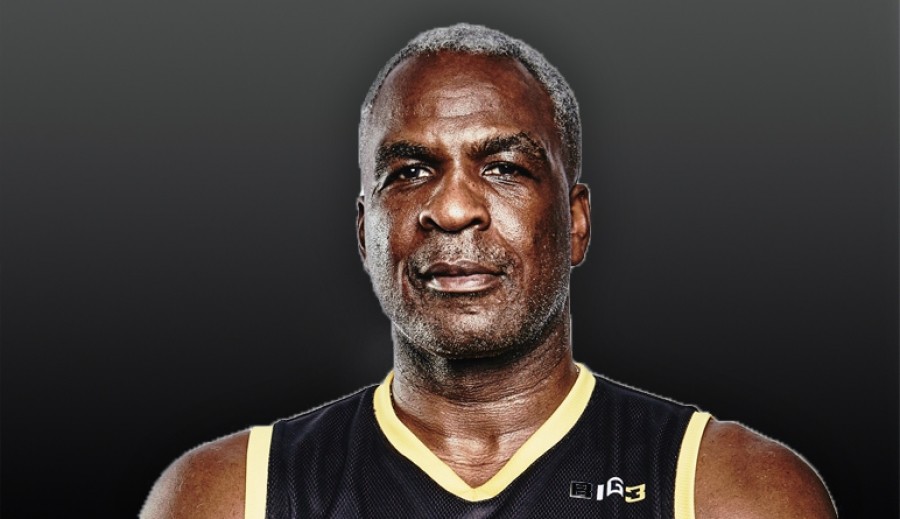 Oakley, who played 19 seasons in the NBA for the Bulls, Knicks, Raptors, Wizards, and Rockets, is most known for his time in New York. Over the course of his 10 seasons with the Knicks, he made a name for himself as one of the best rebounders and defenders in the league alongside legends Patrick Ewing, John Starks, and Mark Jackson. Oakley is one of the toughest and most feared players in the history of the NBA with unmatched physicality and intensity.

In Los Angeles for the regular-season finale at STAPLES Center (2 p.m. PT), Oakley will take the court with Player of the Week Stephen Jackson and league leading rebounder Reggie Evans in a battle to topple undefeated Trilogy (7-0). In a repeat matchup from Week 1, fans can expect a heated game as Oakley, Jackson, and the Killer 3s (2-5) look to get revenge and ruin Trilogy’s perfect season.

In front of the stars in Los Angeles, Week 8 will bring intense competition with four games that have Championship contention implications. Fans across the country can catch all the action on Monday, August 14 at 8 p.m. ET on Fox Sports 1. Tickets are currently on sale at BIG3.com/Tickets.